Time to pop the champagne, friends! New Year’s Eve is upon us. Which means that number one on The Anthology’s top ten most ridiculous of 2010 is also upon us. After the wedding dresses, stylin’ curlers, late discoveries, wonderful WIZERDZ, cheese-loving graffiti artists, Joshua Tree impressions, heartwarming outpourings of support, pants that would make MC Hammer jealous, and gorgeous gentlemen, allow me to present The Anthology’s single most ridiculous moment of 2010… 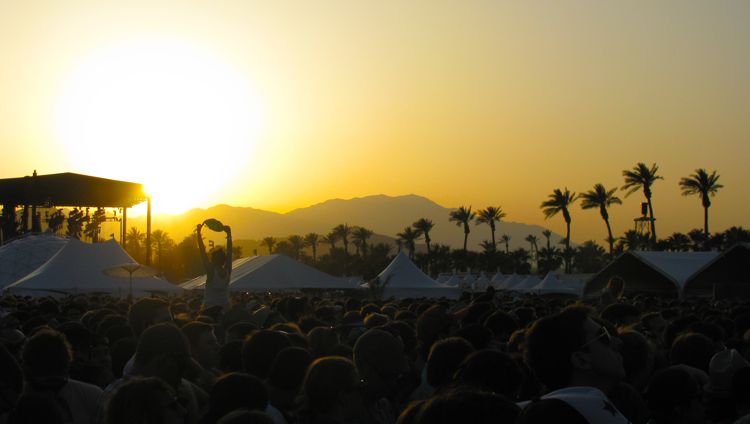 1. Picture this: you’re at Coachella(!), the desert sun is setting over the mountains, Phoenix is playing (and you love them). The evening could not be more perfect. That is, until the guy beside you vomits. Right beside you. You jump back to avoid the splash. And after a moment of chaos, the vomiter shakes his head, collects himself and keeps rocking out. So you keep rocking out too.

Then you tweet about the experience. And that gets you written up in LA Weekly. Which makes you realize that almost getting barfed on at Coachella is definitely ridiculous. But also kind of hilarious.

So I’m already planning my trip to Coachella 2011. You coming?

Let’s hit the road with Jack!

Too much sugary sweetness