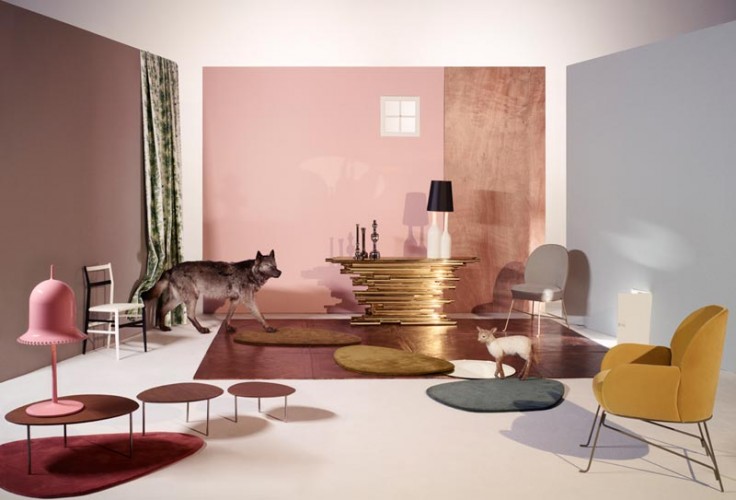 I am such a creative creep. I love seeing the work behind the work, getting a glimpse into the thought process — and the process process — of people who make beautiful things. 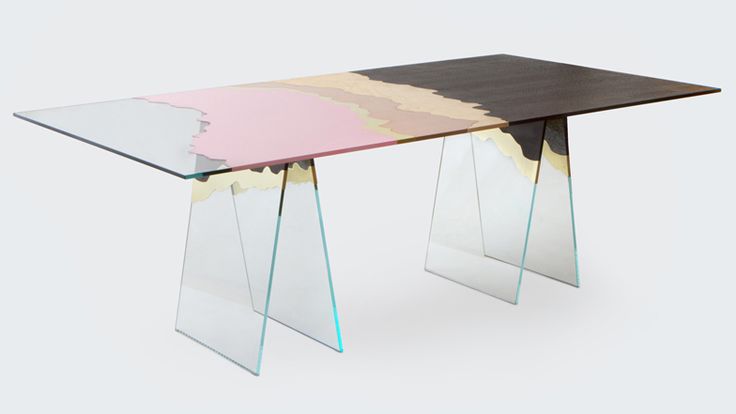 Which is why I love Ste. Marie Design’s Tumblr. The interior designer firm helmed by Craig Stanghetta is responsible for some of Vancouver’s most beautiful new restaurants, like Savio Volpe and Kissa Tanto, and their Tumblr feels like a moodboard they might have created when they were beginning any number of their projects.

It’s filled with interior design, sure, but also fashion and art, much of which is raw and refined, jagged and framed in gold. 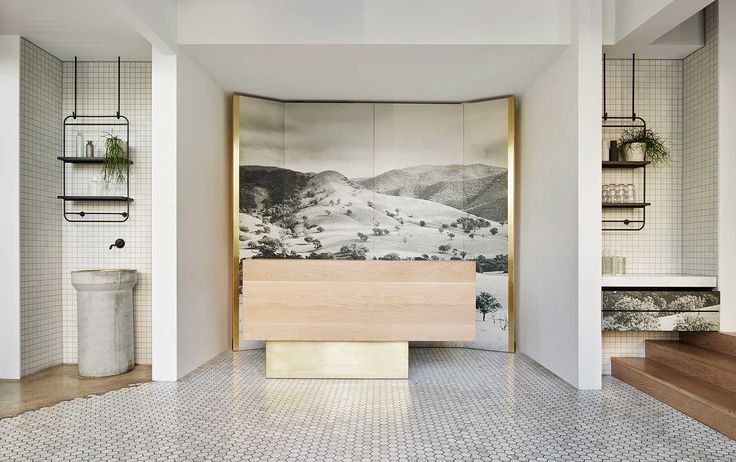 It will make you want to quit your job and become a designer. Or at the very least, start Tumbling again. So bookmark Ste. Marie Design’s Tumblr already and bookmark The Anthology while you’re at it.

P.S. Beef up your list of favourite links with The Anthology’s Bookmark picks.