Coachella is more than a music festival

It is also a learning experience. And because this was my first year attending the music and arts festival in the desert, I thought I’d compile a list of the top 10 things I learned at Coachella 2010. 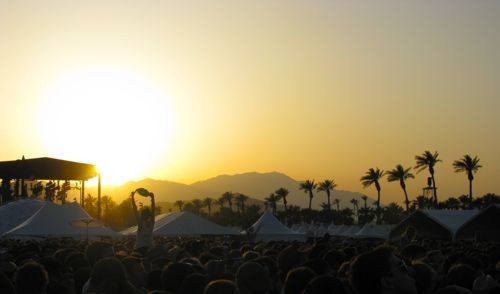 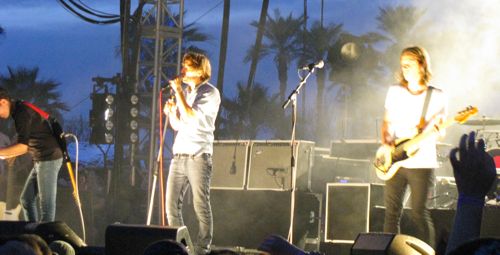 2. A little barf won’t ruin a Phoenix concert. (After the guy next to me leaned over in the middle of the show and puked his guts outs, I contemplated leaving. But, like a true fan, he kept on rockin’ so I did too.)

3. Tweeting about that barf will get you written up in LA Weekly. 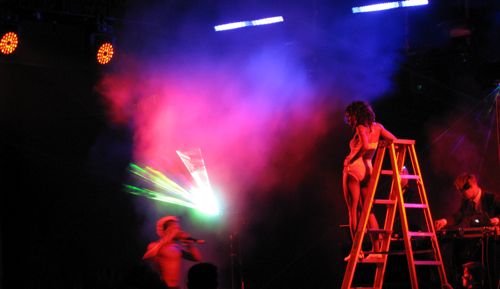 4. Major Lazer can hype a crowd like no other. See exhibit A, which, I should warn you, isn’t exactly suitable for work. 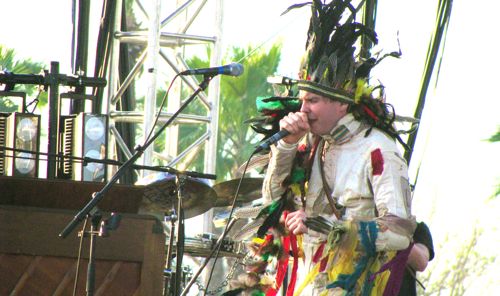 5. Icelandic is the world’s prettiest language. It doesn’t matter if you can’t understand a word of it, when it’s sung by Jón Birgisson of Jonsi, it’s like watching doves fly under a rainbow on a summer morning. 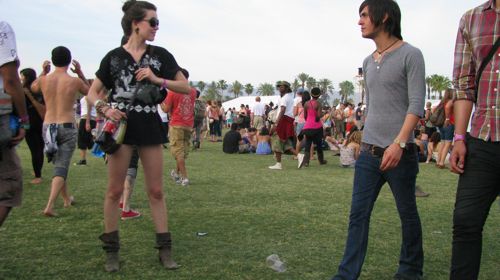 6. Wearing a New Kids on the Block t-shirt will make you new friends. 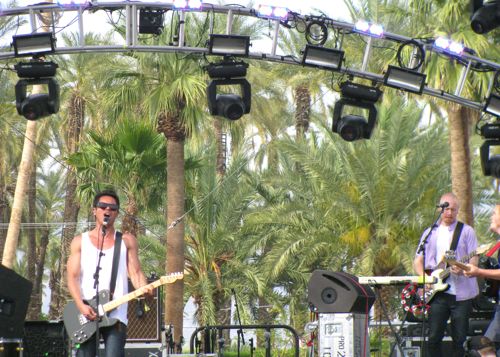 7. Some bands will blow you away live. (I’ll see you in Vancouver, Temper Trap.) 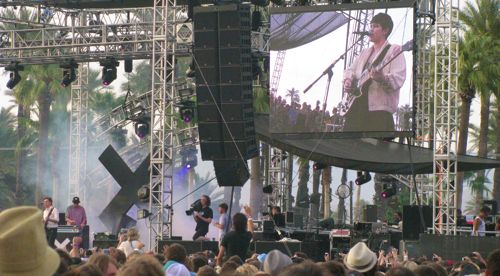 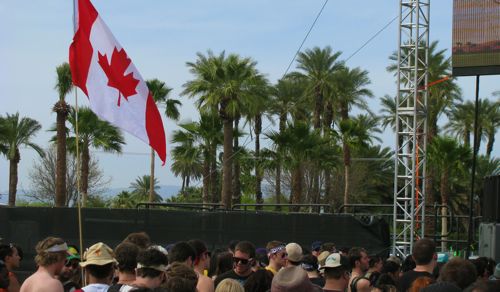 9. Canadian flags look out of place among palm trees.

10. Paris and Nicky Hilton are much prettier in person.