See you in the desert!

I’ve been excited for Coachella 2011 since — oh I don’t know — Coachella 2010. And with the unveiling of the lineup yesterday, I’ve reached a whole new level of giddiness. 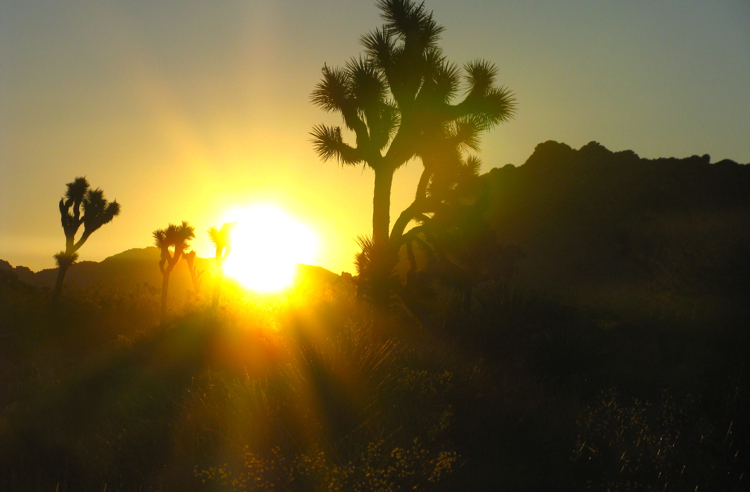 But it’s not Arcade Fire or Broken Social Scene or the Black Keys who have me jonesing for the desert. 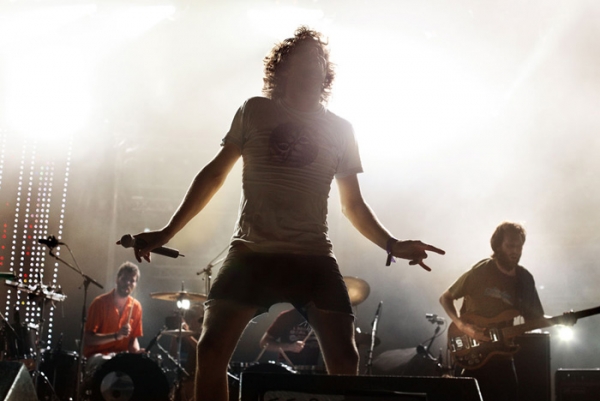 Nic Offer, the short-short-clad lead singer of !!! (Chk Chk Chk). He sings, he sweats, he dances like crazy and can rile up a crowd like no one I’ve ever seen.

Have you ever seen !!! live? They are the best. Hands down. Next time they’re in your city, please, for the love of dance parties, go see them. 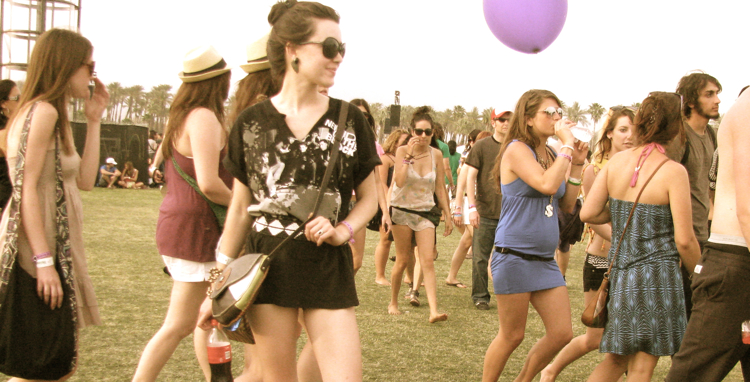 Or better yet, pack your NKOTB tee and come to Coachella.

I picked a name out of a hat