Lise writes:
You have such amazing style and fashion sense!! It is my first time going to Coachella this year. I’m super excited, but also lost as to what to pack. I figured you would definitely be able to help me out a little with this predicament.

Eeeeeek! Coachella! The desert, the music — it is going to be so much fun. 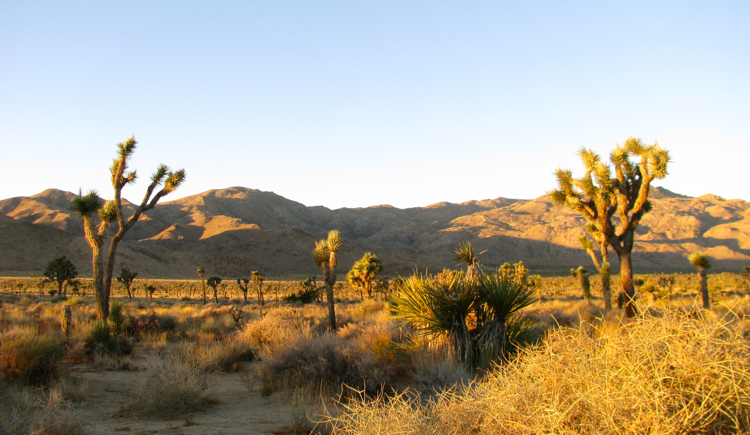 And if my experience last year has taught me anything it’s that Coachella is a festival. With a lot of people. Who might vomit. Right beside you. And while that may not ruin your show, it might ruin your dress so leave your most precious pieces at home. 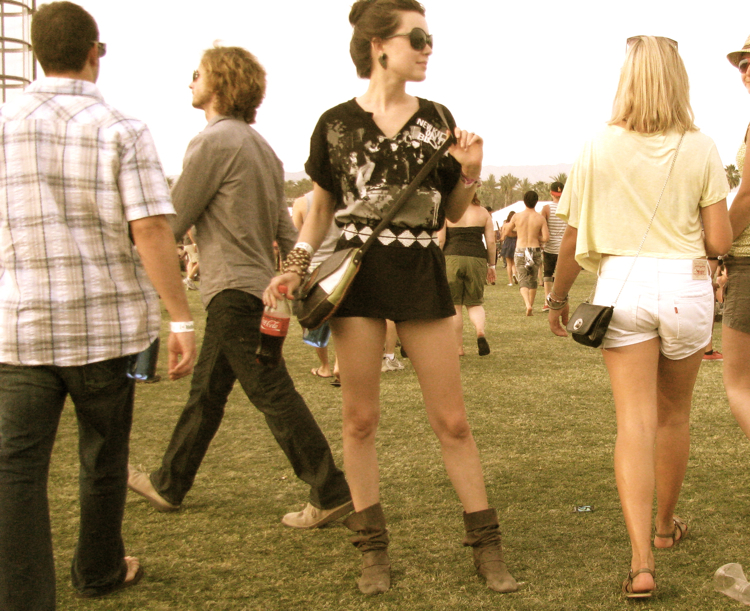 Instead pack pieces that you’re going to be comfortable in. You’ll want to wear something short — a dress, a skirt, a pair of shorts, a t-shirt as a dress. As big as maxi skirts are right now, you’ll want to rock something a little less constricting when the mercury hits 95 (and it’s supposed to).

Bring your sunny G’s! You’ll wear shades all day long so pack a pair to spare. 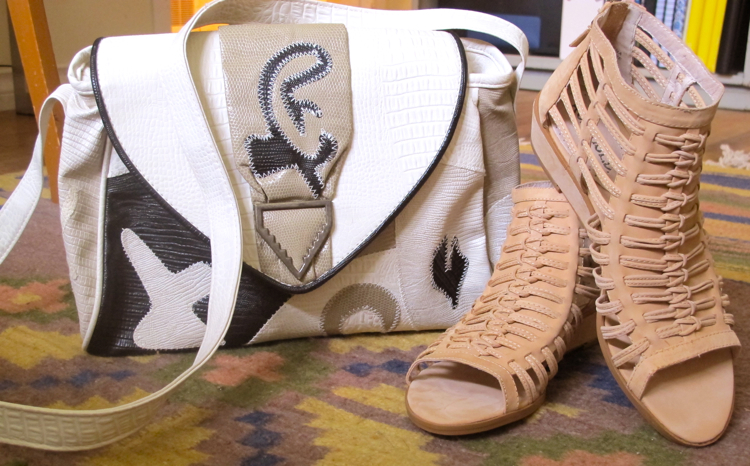 Rather than bringing a giant bag that’ll be cumbersome when you’re bouncing around in a crowd, opt for a cross-body bag that’s big enough to hold your camera, wallet, water bottle, and small bottle of sunscreen.

Wear flats! It doesn’t matter what kind — boots, sandals, flip flops (don’t tell the Sartorialist I said that). Just bring a few pairs so you can rotate footwear each day. 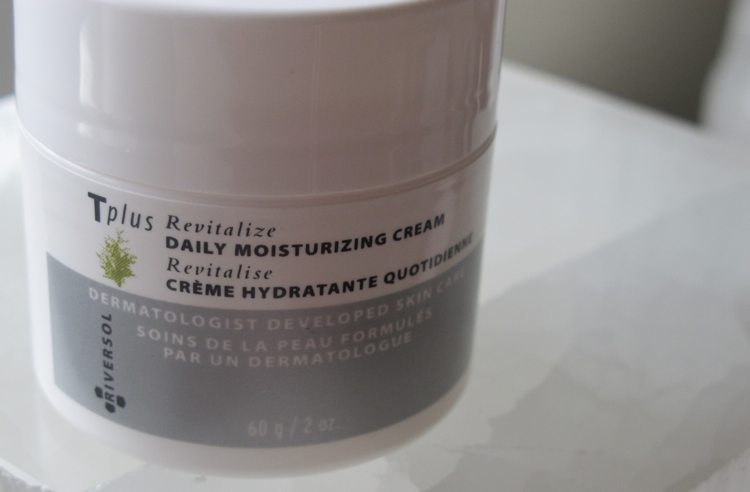 The desert is very, very dry (shocking, I know) so bring lots of sunscreen for day and some serious moisturizer for night. I’m a fan of Riversol Revitalize Daily Moisturizing Cream.

Some festival-goers will opt for a big sun-shielding hat, but I like to get up in the middle of the action so I don’t like to wear anything that could block someone else’s view. 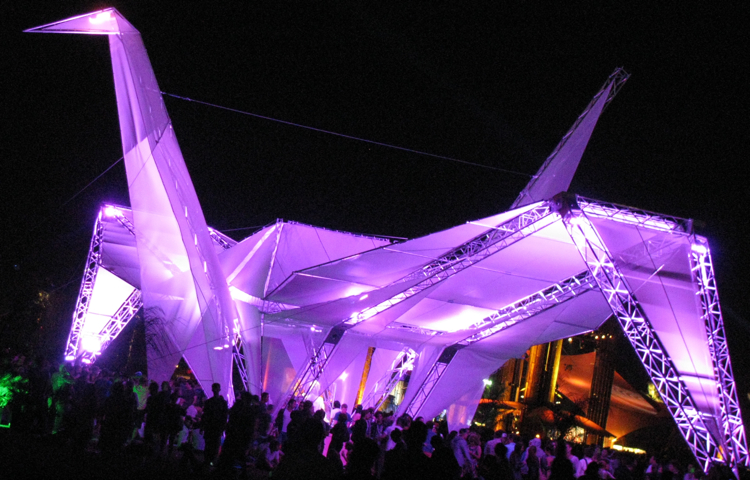 It can get cool at night so I’d pack a jacket in your suitcase but I’d check the weather before bringing it to the festival. I didn’t end up needing one last year (you warm up when you’re squished up in a crowd). 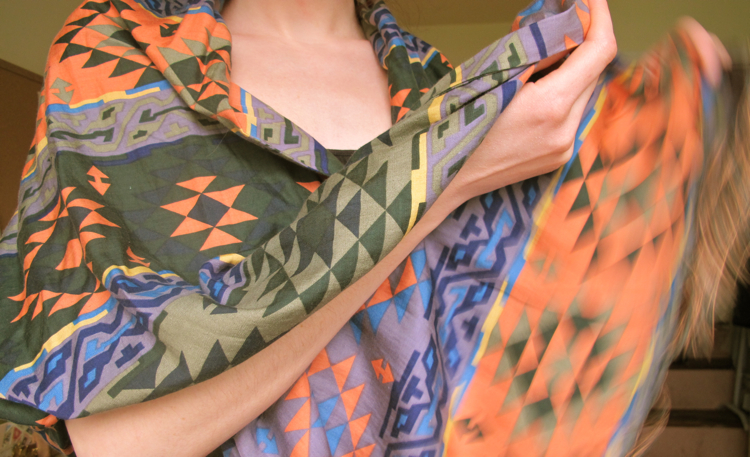 Instead I brought a rugged scarf with me. It’s great to sit on in between shows and it’ll keep you warm when the sun goes down.

And with that, I really should get packing. Hope this helps, Lise! Let me know how much fun you have.

The florals, the stripes, the gold