I love music festivals. Love, love, love them. But I wasn’t able to attend Live at Squamish myself so I sent my brother Bryce Dundon who is a magical musician to cover it for The Anthology. Below are the highlights. 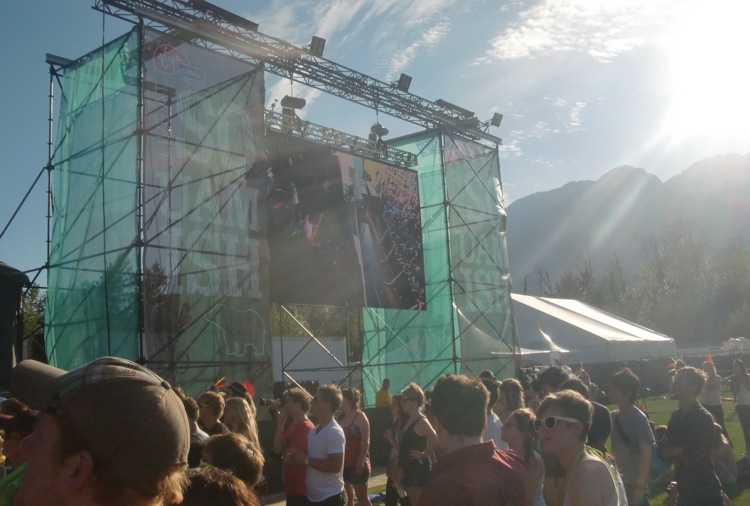 The sun was shining, the camp was bustling and the stage was set. 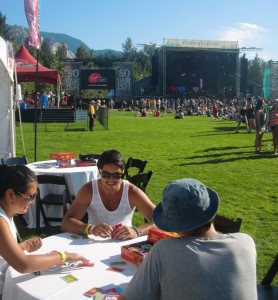 Live at Squamish has a very unique feel to it. It is about an hour outside of Vancouver and in such a short distance you travel to another world of mountains and evergreen forests.

The stages themselves are nestled in between massive glacier-tipped mountains, which would give any music venue a run for its beauty.

When we had some down time we were able to hit up the Mattel booth to swing in a quick game of Apples to Apples, which got far more competitive than needed.

One of the weekend’s highlights was Shad, a rapper from Ontario. He connected incredibly with his audience and put on a fantastic live show. Definitely a must-see for any hip-hop lover.

The major (pun intended) highlight of the weekend had to have been Major Lazer. 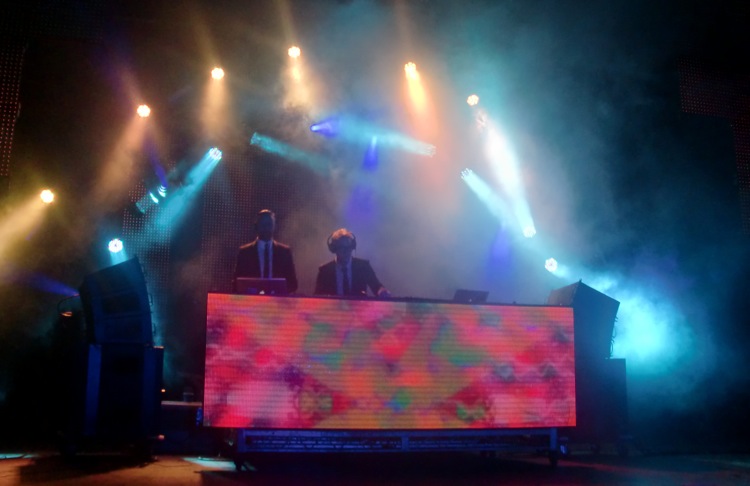 I have been a long time fan, but first time performance viewer. Major Lazer’s Diplo and Switch earned my stamp of approval. Besides, the show had some of the most interesting… “acrobatic stunts” I have ever seen on or off a ladder.

Yes! And that is why they earned a spot on The Anthology’s Coachella 2010 highlight reel. Thanks again, Bryce! Glad you had a blast.

Sound | Death From Above 1979 at Commodore