What to Watch, Stream and Read Over the Holidays 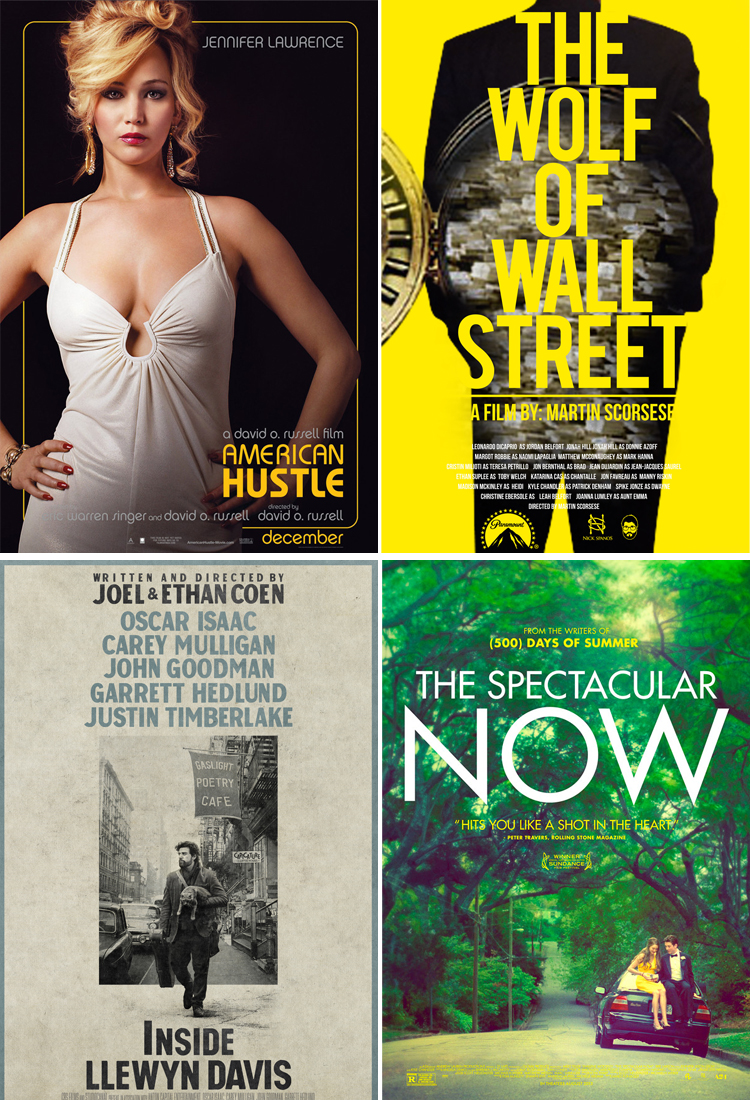 In her latest post, Katie Burnett fills your holidays with culture.

Films Worth Braving the Weather to See

You had me at Jennifer Lawrence’s hair. But I’ll also go for Amy Adams, Christian Bale, Bradley Cooper and Jeremy Renner in this black comedy of con artists and bell bottoms.

The Wolf of Wall Street

I’ll always go when it’s Martin Scorsese and/or Leonardo DiCaprio, but having read the book the film is based on, I am very excited for crazy debauchery and the wild ride it will surely be.

OK spoiler, I’ve already seen this but I will 100% go again when it is widely released. I assumed this film would have all the answers to life, and it pretty much did. It’s beautiful and wonderful and sad and heartbreaking and the music is phenomenal. You’ll be buying the soundtrack from your smartphone before you’ve left the movie theatre. 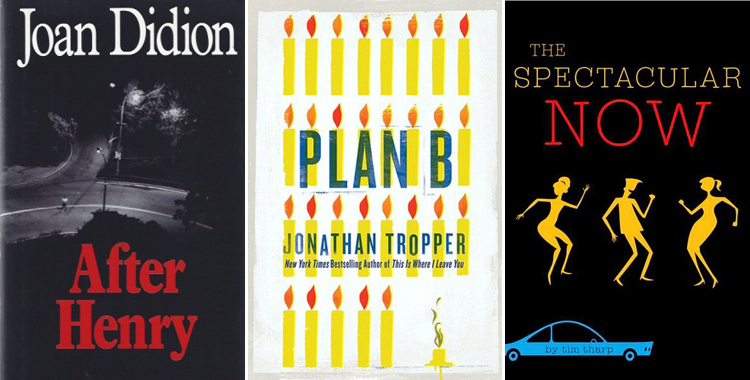 Plan B by Jonathan Tropper

I absolutely LOVED Jonathan Tropper’s book This is Where I Leave You but I wasn’t so hot on One Last Thing Before I Go. But, I’m going back to the beginning and reading his first book, about a group of friends reuniting and debauchery ensues.

The Spectacular Now by Tim Tharp

Yes it’s a YA book and no I haven’t grown out of them. A lovely story of romance and friendship, and incredibly well written. (And once you’ve finished the book you can check out the film version with Shailene Woodley!)

After Henry by Joan Didion

I should have had you at Joan Didion. That is all you need to know. She’s just beyond. This is a collection of political essays, and they’re all fascinating. 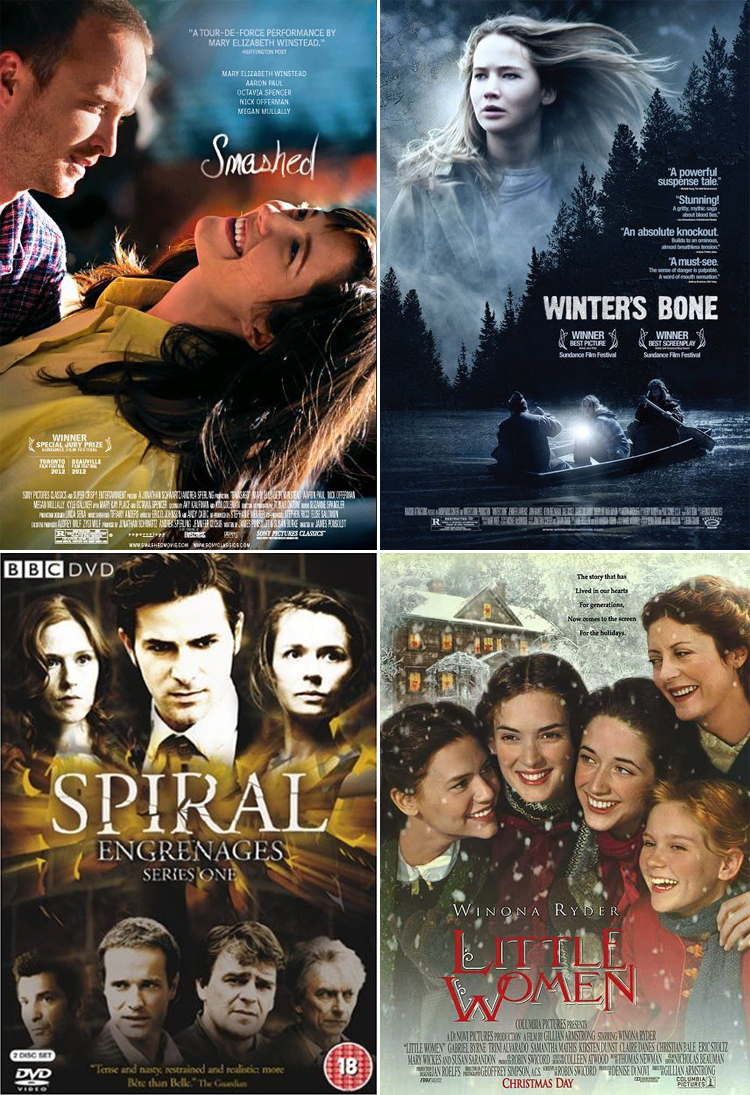 To Stream on Netflix

I saw this in theatres a few years ago but it was so chilling and masterful it’s stayed with me ever since. I am definitely re-watching it this Christmas.

There’s four seasons of what can only be described as my absolute favourite French TV series of all time. It’s a detective series but like none you’ve never seen before. The characters, the stories, the hot French men and women – it’s phenomenal and exciting.

And, as a bonus, my favourite holiday movie of all time (nope, not Elf but that’s up there!)…..