I am quite possibly the proudest big sis there is. Because my brother’s electronic dance rock band has hit the big time.

WIZERDZ are headlining the Biltmore Cabaret this Monday.

In my very biased opinion, they’re the best band out there (Phoenix be damned). They’ve played sold-out shows in Vancouver and Victoria, a 30-minute live set on CITR, they opened for The Humans at the Canadian debut of their new video and they’re one of three bands currently in the finals of CITR’s Shindig. 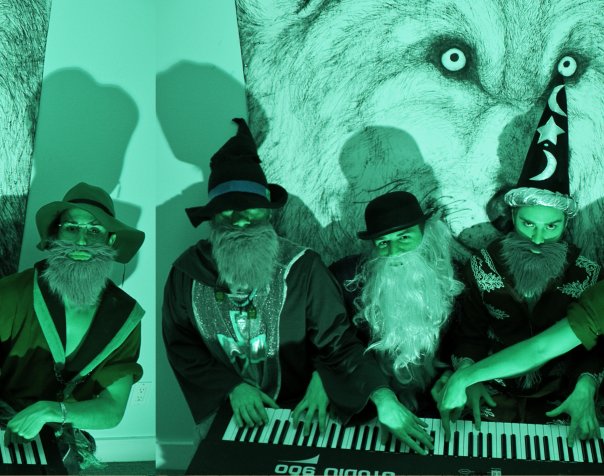 So put on your cloak, grab your dancing shoes and don’t miss the show. The WIZERDZ at Biltmore Cabaret (395 Kingsway, Vancouver) on Monday, November 29th with The Killing Time Quartet and Vincent Parker. Tickets at the door.

Maybe it’s not meant to be