In her latest dispatch by Katie Burnett, a friend, actress and writer living in London shares her favourite things to see, do, eat and drink in Paris. 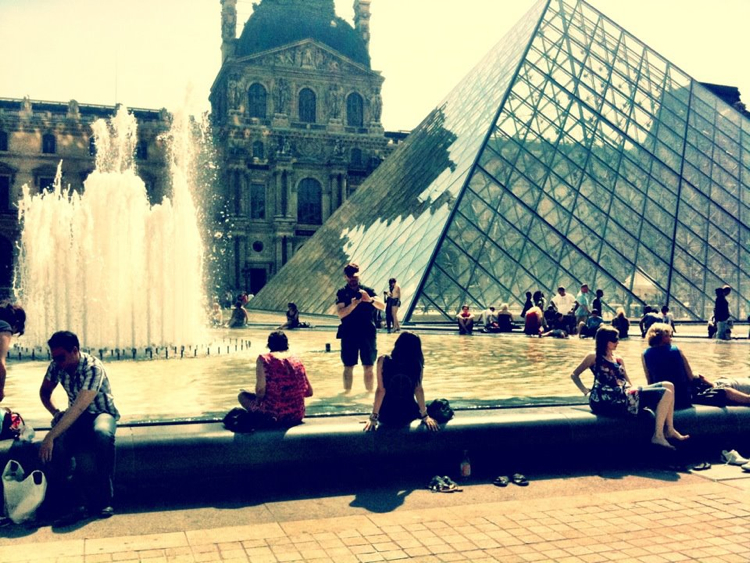 London to Paris is an easy, breezy 2.5 hour train ride, and I spent a very hot and beautiful weekend there exploring the city. As someone who loves books, I did a bit of a literary tour, and stopped by the old standards like the Eiffel Tower and the Louvre. No matter how many times I’ve been to Paris, it never gets old to see the Eiffel Tower in the distance! 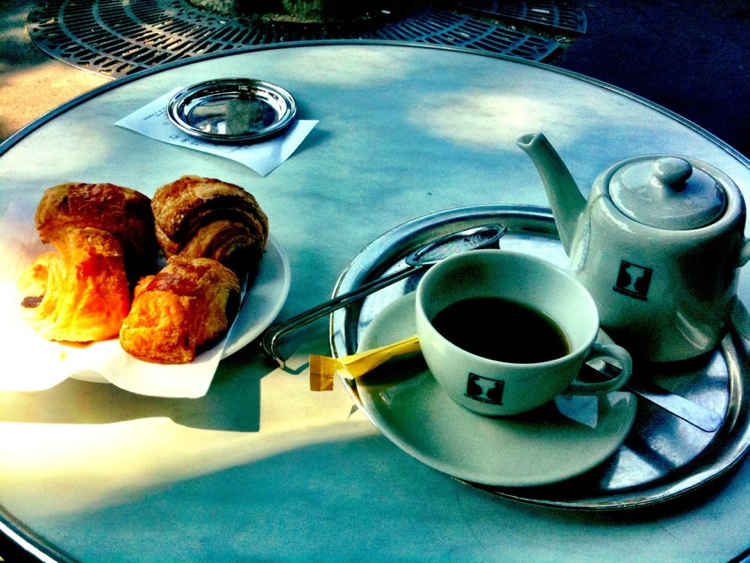 Cafe de Flore and Cafe Deux Magots
Located right next to each other in the ultra trendy area of Saint Germain-des-Pres on the Left Bank, these two restaurants are both steeped in exciting history as they were hotspots for Simone de Beauvoir, Ernest Hemingway and Jean-Paul Sartre (among others) to gather and rendezvous with other writers, artists and intellectuals. Tea and a croissant will set you back 10 euros, but it’s worth it!

Shakespeare and Company
For North Americans passing through Paris, this bookstore is a must. Beautiful, crammed and elegant, Shakespeare and Company has hundreds of English books on the bottom floor, and a library on the top floor, which is also used for poetry nights. You can’t remove any books from the library, making it that much more special to sit and read them. (Fun fact: Most of the people who work in the bookstore also live there, and my sister’s friend once lived there and wrote poetry in exchange for her lodging.)

Ernest Hemingway’s House
When Hemingway first went to Paris he lived at 74 Rue du Cardinal-Lemoine in the Latin Quarter. It’s in a great area that’s a few steps from cafes and bars (now home to some of the best happy hours!) and a few minutes away from the stunning Luxembourg Gardens. 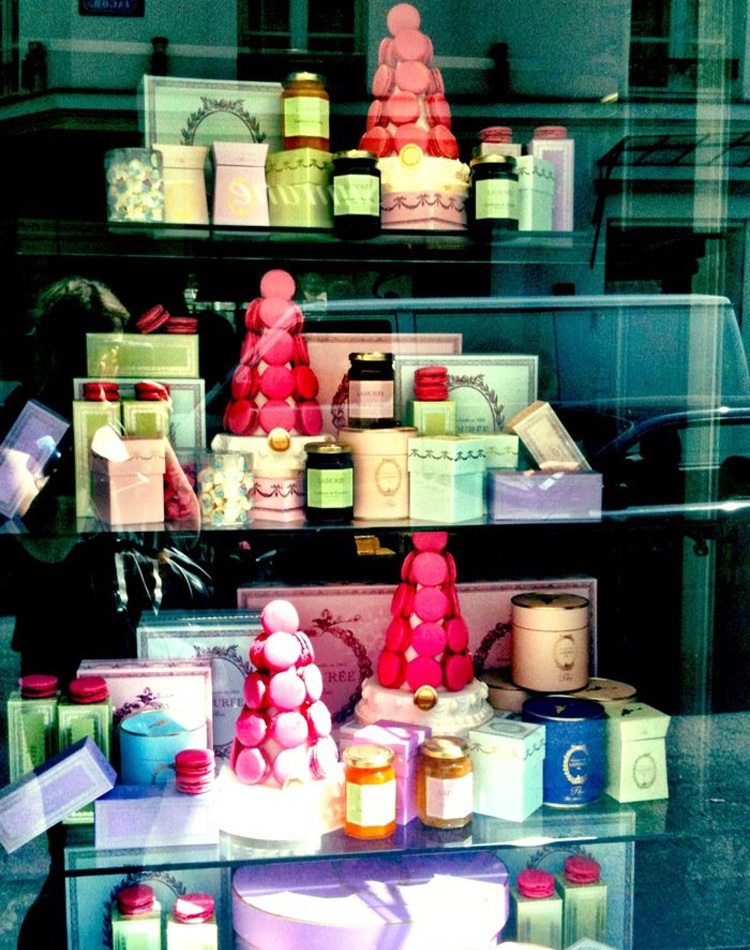 Ladurée
If you are like me and love sweets, Laduree is a very dangerous place. Stepping in is like entering Sophia Coppola’s Marie Antoinette – and believe me, you’ll never want to leave.

See a French Movie
If your French is up to it, it’s a lovely experience, especially seeing a movie that won’t be out in North America anytime soon, like the Marion Cotillard film Rust and Bone. Or if you’re stuck in North America, try renting the Guillaume Canet-directed Tell No One (yes he’s the hot guy who wasn’t Leonardo DiCaprio in The Beach).

Oh and the answer to the age old question, how many crepes are too many crepes? Easy – as many as you want! How many times are you in Paris?!

P.S. Catch up on Katie Burnett’s earlier dispatches, like her list of must-reads and add to your “When I’m in London” list: Sundays on Brick Lane, Saturdays in Camden Town, Friday nights at the theatre, and East Coast nostalgia.

Last time I appeared on television…