In her third dispatch from London, Katie Burnett, a friend, actress and writer, shares her favourite stops on a Saturday in Camden Town…

Just as a note to address the recent and unfortunate riots in London – Riots aren’t cool! Know what is cool? My roommate and friend Caroline getting up early, baking cupcakes, and then distributing them to the very tired police and clean up crew in our area of Camden. 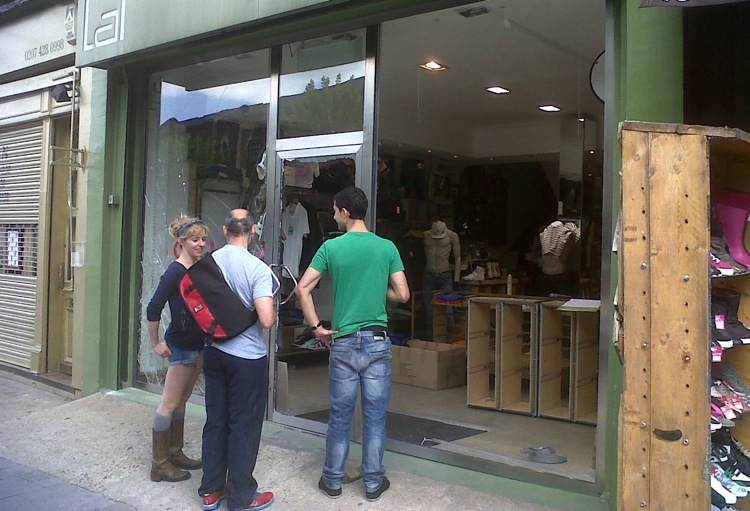 And now back to our regular discussion on how fun and dynamic the city of London is.

I live in an area of North London called Camden Town, a great area for a relaxing but adventurous Saturday, only a twenty minute bus ride from central London and the West End. It’s not far from Regents Park and Primrose Hill, where I like to run and where I always hear celebs frequent (I didn’t believe this till I ran by Gwen Stefani, Gavin Rossdale and their children one sunny afternoon and did a massive double take – then had to rush home and listen to “Glycerine” and “Just a Girl” on repeat!). 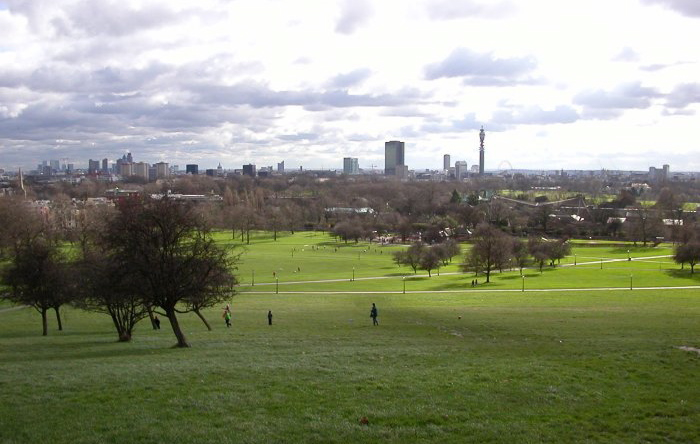 Primrose Hill isn’t just good for a run, it’s a beautiful patch of grass that usually isn’t too overrun with people. It’s nice to relax, bring a book and a blanket and enjoy the view of London. 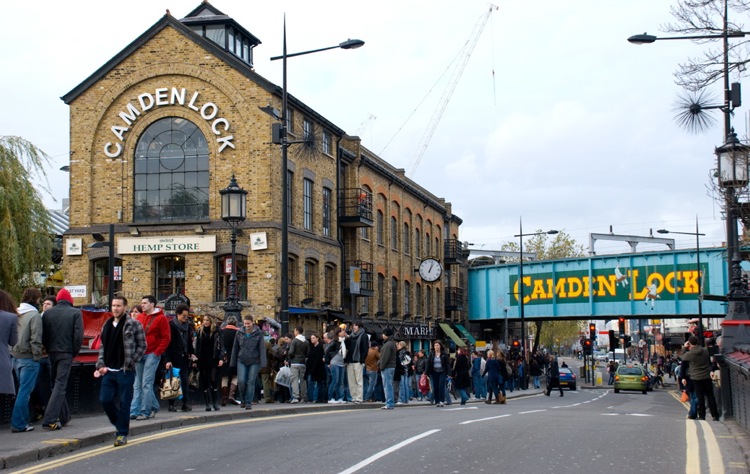 On Saturdays, a huge market known as the Lock is open. Go hungry and with cash because you will want to eat. There’s food from every corner of the globe at appropriate prices, and the hardest part is choosing what to eat. You genuinely feel like you’ve stepped into a different world, and it’s worth taking your time to explore all it has to offer.

For shopping, it has everything you could want, from dress-up clothes for Halloween to vintage suitcases and teapots. There’s an area called the stalls which used to be horse stalls! It’s a great space to walk through. 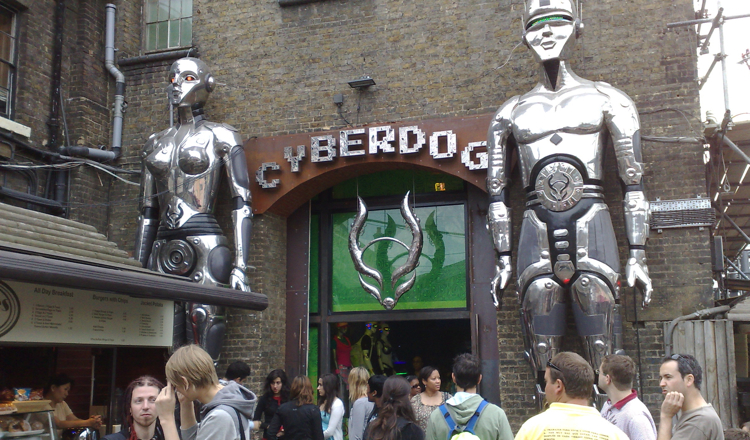 There’s Cyberdog, a store which also feels like a rave and has go-go dancers, loud electro music and dayglow makeup. 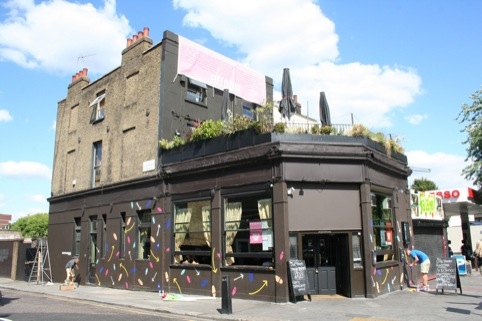 And when you’re done and in desperate need of a drink, head to the Lock Tavern Pub on Chalk Farm road.

If it’s a hot sunny day, a refreshing Fruli is nice to try, and make sure to sit up top on the patio for a nice view of the passersby below. 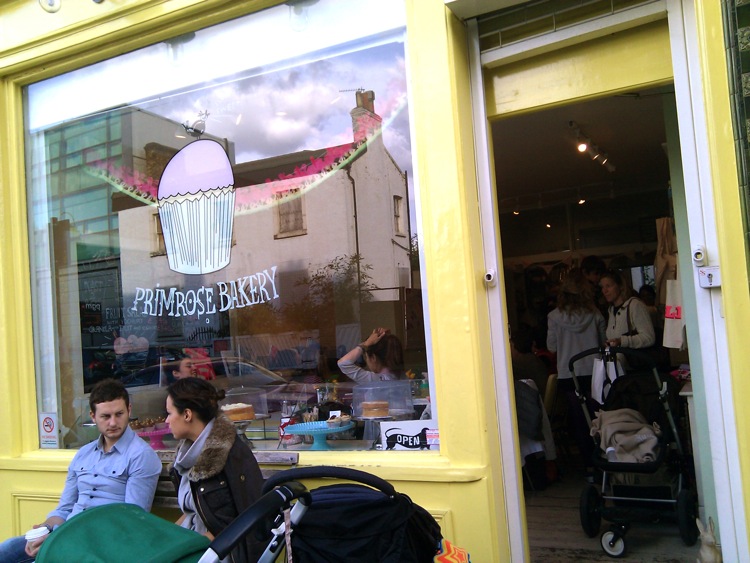 When you get a sweet craving, there’s Primrose Bakery and the nearby Engineer Pub with a tiny, lush, secluded patio, full of greenery and comfy seats. Martinis are expensive but worth it!

P.S. Want to keep adding to your “When I’m in London” list? Katie Burnett has more dispatches from London coming up on The Anthology! Catch up on her first dispatch from London here and her second one here.

If you’re a foodie en route to Spain this year