Sasquatch, on the other hand, is where these folks are photographed by Vancouver-based music photographer Braden Paul. Like last year, he trekked to the Gorge (which, with its edge-of-a-cliff location, is the most beautiful outdoor venue in the world) and scouted some of the biggest characters. Boy, were there many to choose from.

But he didn’t just people-watch, Braden also artist-watched and these are a few of his highlights from this year’s Sasquatch… 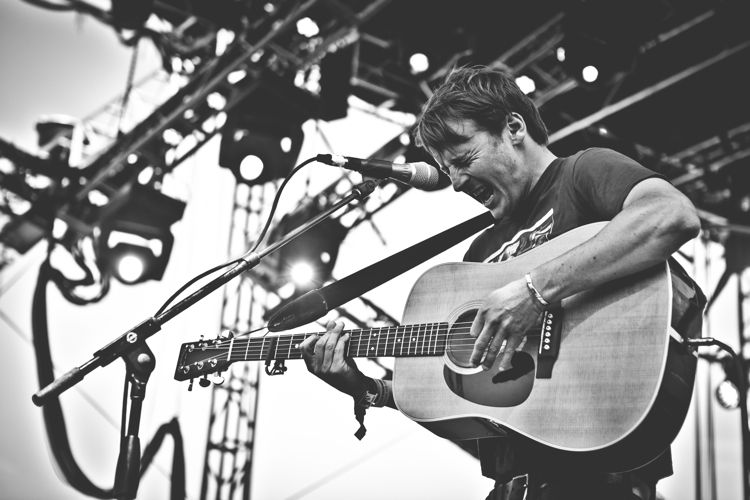 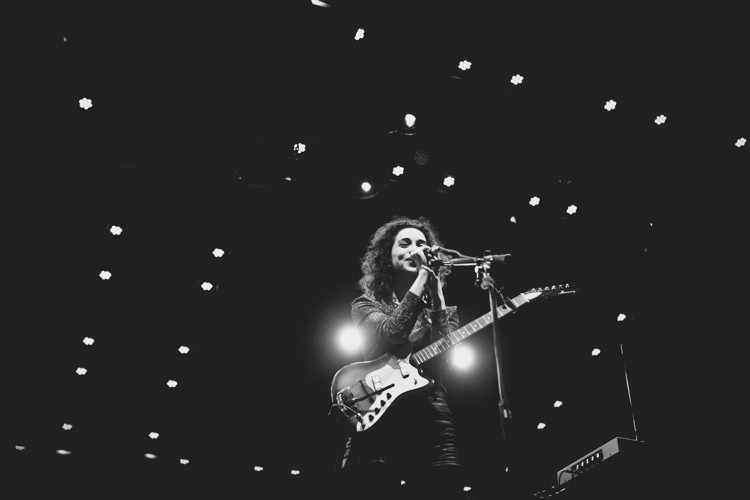 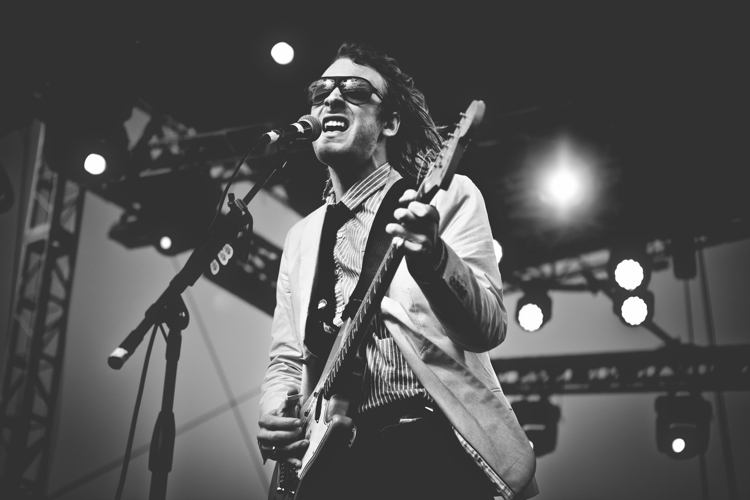 Deer Tick, who Braden also photographed during a recent show in Vancouver. 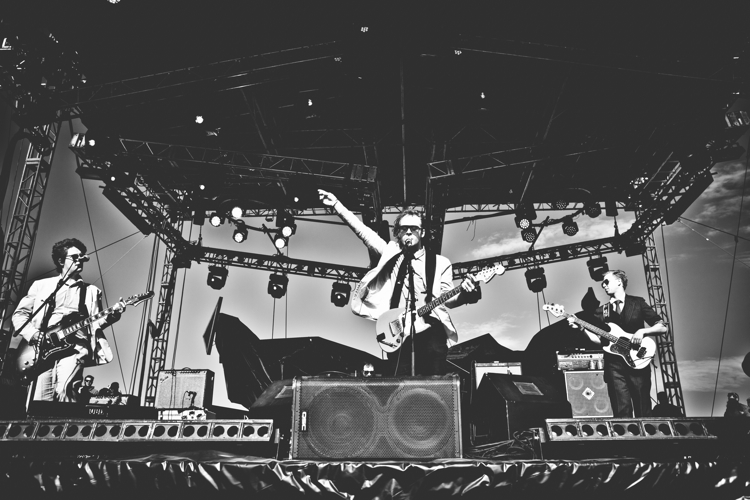 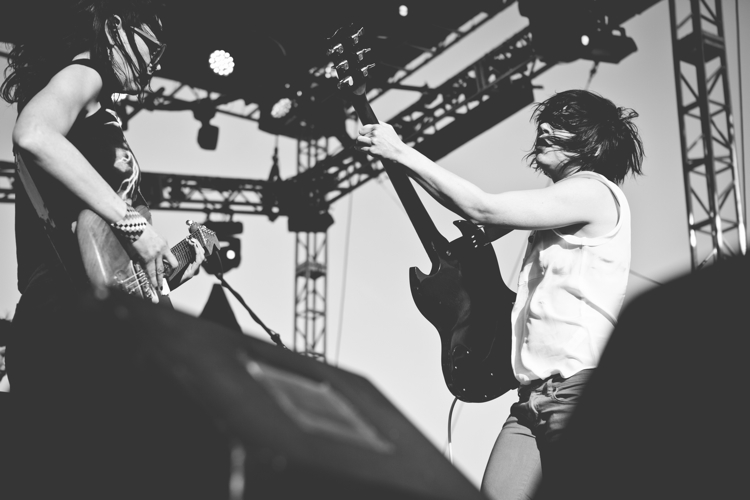 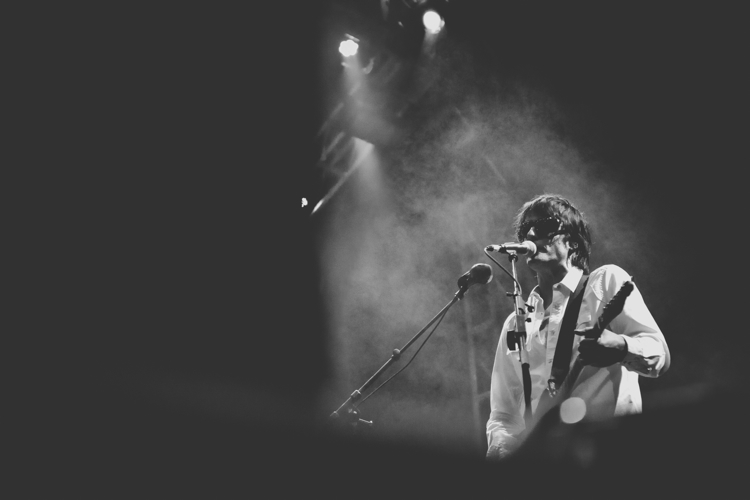 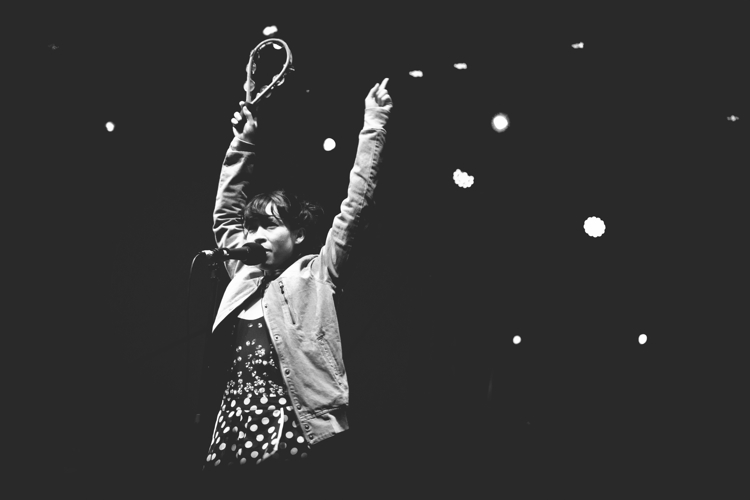 Little Dragon, who I just love. Then again, I have a real thing for Swedish indie pop.

P.P.S. You’ll find my photos from this year’s Coachella here.

Picked a name out of a crazy feathered hat (I wish)