When former Aritzia creative director Breanna Musgrove left Vancouver for the beaches of Mexico, she chronicled her adventures and creative pursuits on her blog Scout & Catalogue. 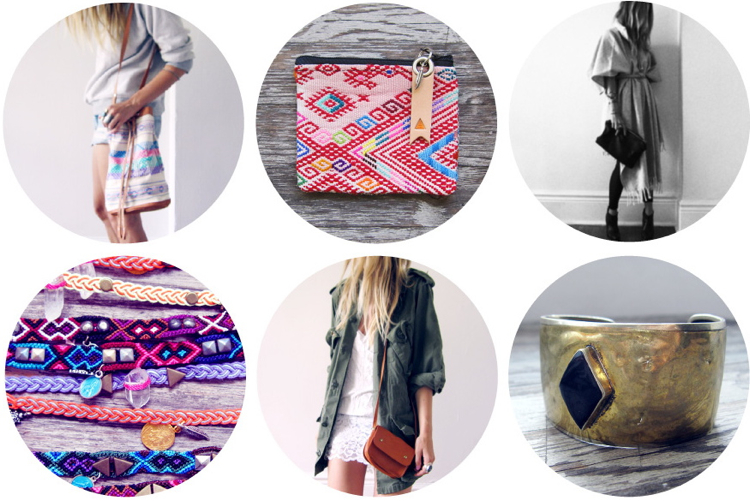 Now that she’s moved north once again, she catalogues the making of her textiles and accessories line (which goes by the same name) from her Toronto base. 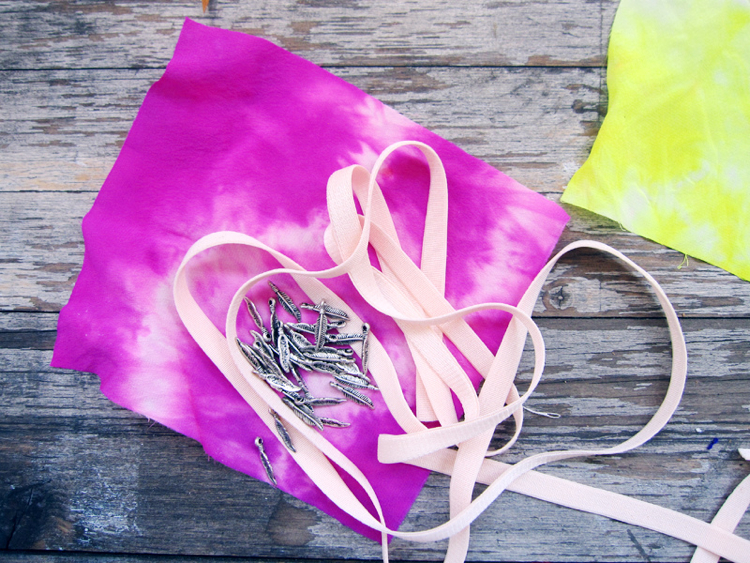 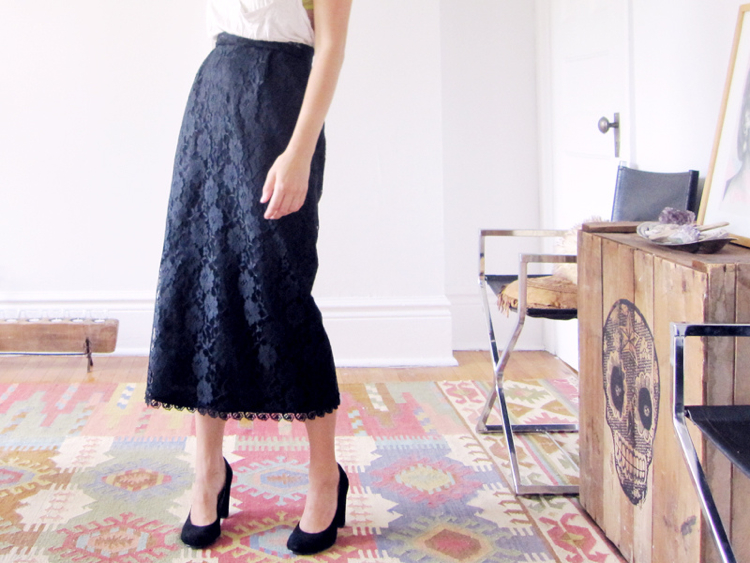 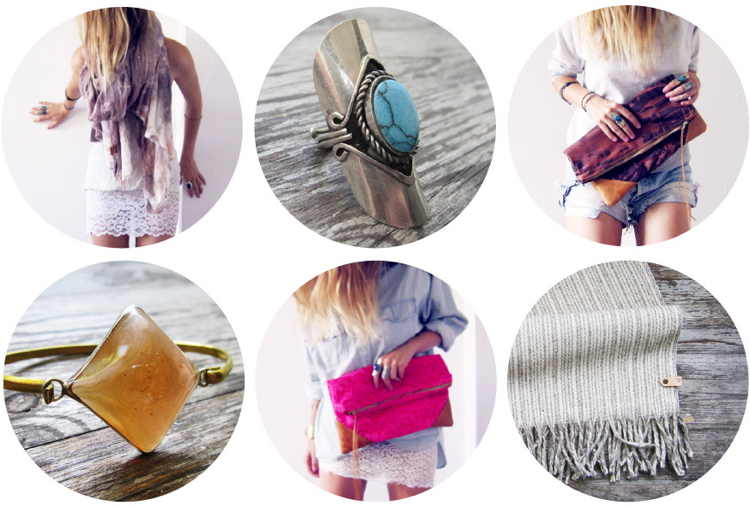 So bookmark it already.

P.S. Is your bookmark bar in need of a little more love? Well, add The Anthology and then take a look at the first, second and reader-submitted third features in the series.

P.P.S. I’ll be on Breakfast Television Tuesday morning and I’ll be bringing an entourage of male models with me. (Only because I’ll be talking men’s fashion. I don’t always roll like that.)

BC is the new NY