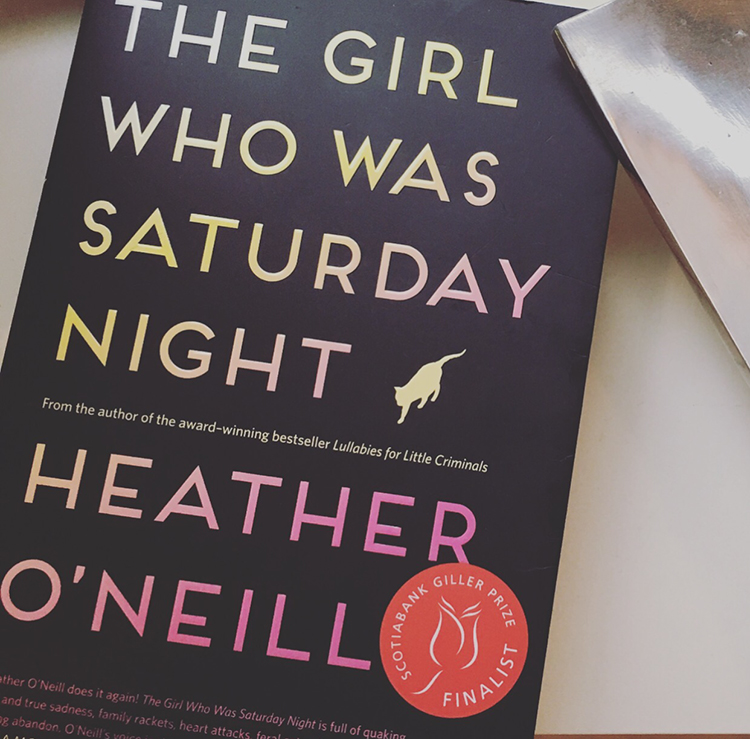 It’s so satisfying when a “haha, we should…” conversation actually turns into something. In this case it was a “haha, we should…start a book club” chat that my friend Katie and I had a little while back. And then we had it again. And again. So we decided to actually do something about it. Thus, our book club was born. The surprising thing about it wasn’t that we actually started a book club, but that so many of my friends, and friends of friends, actually wanted to join. (I didn’t expect this to be the type of thing my girlfriends would be into for another three decades.)

So far we’ve debated our way through  The Goldfinch by Donna Tartt, Americanah by Chimamanda Ngozi Adichie, Just Kids by Patti Smith, The Girl Who Was Saturday Night by Heather O’Neill, The Glass Castle: A Memoir by Jeanette Walls… 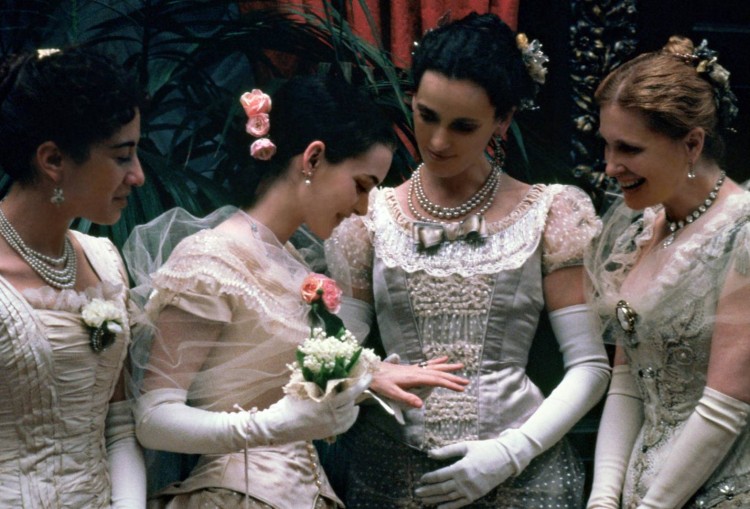 …and most recently: The Age of Innocence by Edith Wharton (though for this one, many opted to watch the movie trailer on iTunes instead). 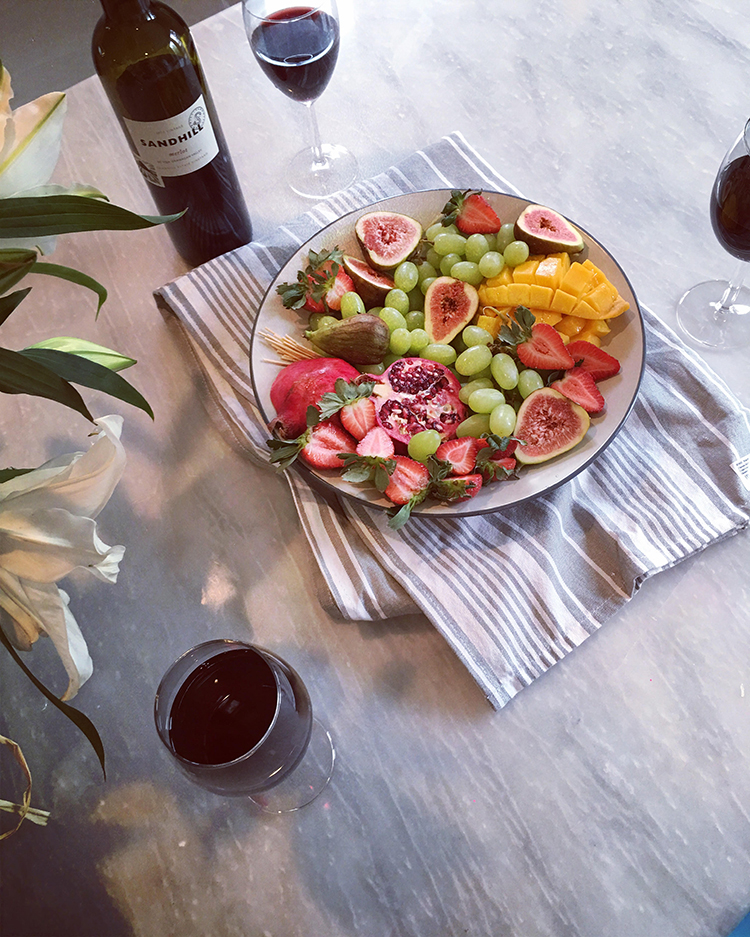 Because I had been to the Vancouver International Wine Festival a few nights before I hosted our latest book club brunch (thank you, Sandhill!) we uncorked (well, unscrewed) a bottle of Sandhill Merlot. It’s a new world take on an old world varietal that I’m sure Madame Olenska would approve of.