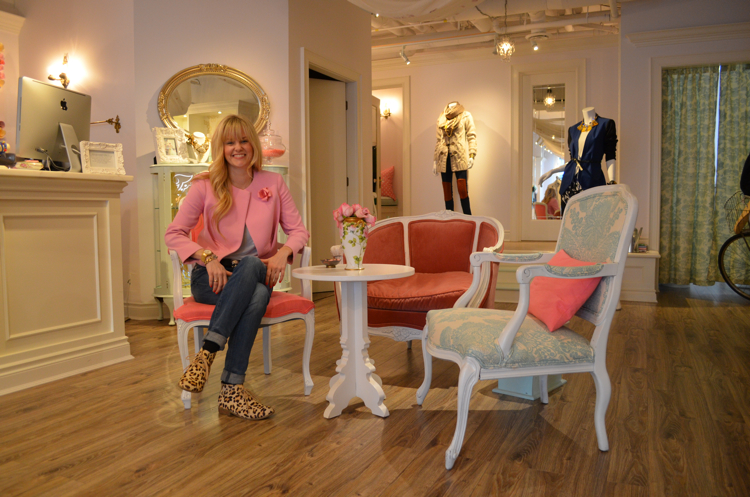 After years of dreaming and planning and what felt like years of renovating, she opened the boutique Rebecca Bree, which is such a reflection of her personality and tastes, those close to her have said it is “like walking into her brain.” So I decided to pick that brain…

On her first thoughts

I wanted my own business for about a decade, since I started working retail. I’m never going to be happy working for someone else. I thought Okay, I’m going to start an online store. But that quickly changed because I thought about my daily life and it would be in a warehouse without one-on-one interaction with people and I was like That is not going to work for me. I love people. I love to be surrounded by people, I love to talk to people, I love to style them. 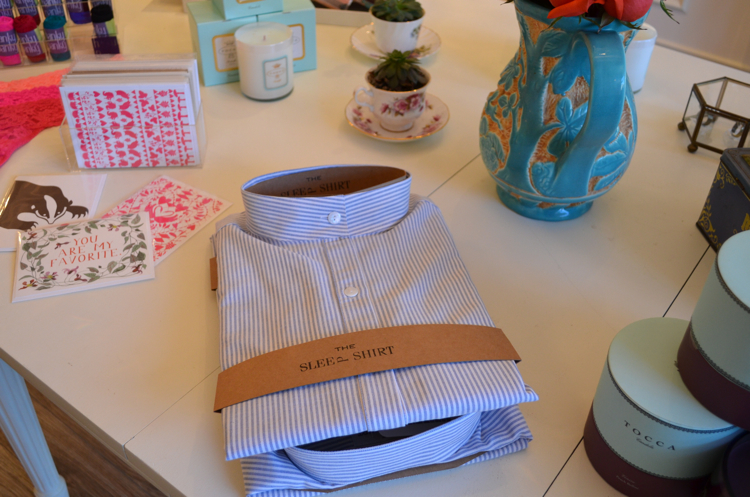 [The Sleep Shirt is by my friend and fellow Vitamin Daily editor Alexandra Suhner Isenberg.]

On darkness and light

I’ve been to a lot of store openings and the décor never really spoke to me. Too much cement, too much glass, not enough décor, not enough colour. I never felt comfortable and cozy, I always felt cold, like I was in a museum.

Vancouver’s a very dark city so I wanted a bright, inviting store when it’s raining. The lighting had to be bright, the paint had to be white. 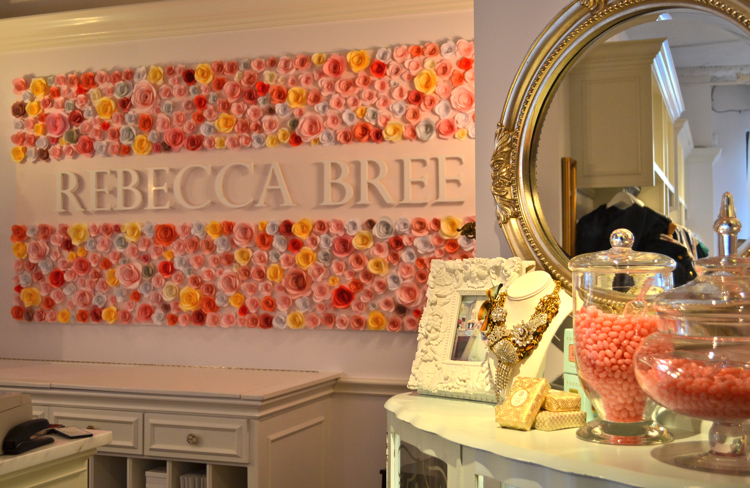 On learning to let go

Before I was like I have to do it all, no one’s going to do it the way I want it done. But now, if I communicate effectively then other people can help me build the store and help me get to where I am. I mean, I remember telling Cynthia how to fold the hand towels in the bathroom. 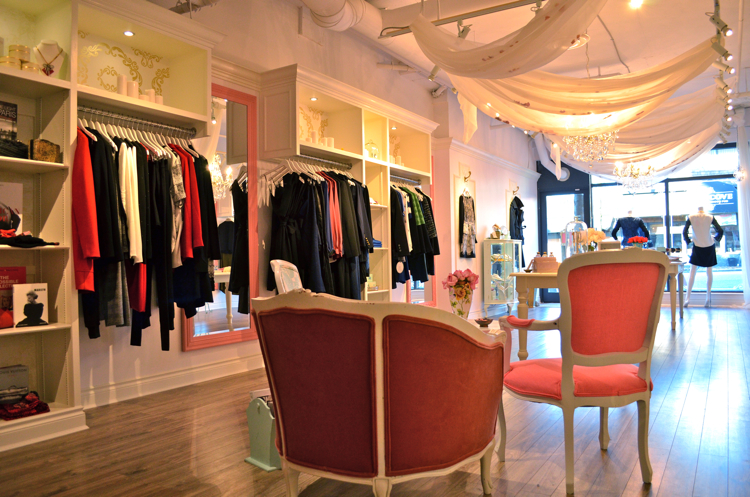 After three months of searching my realtor sent me this place and I was like No. The windows are too small, I don’t like it. I was very negative about it at first.

But then my boyfriend and I came to visit it and we parked two blocks away and we walked past Aphrodites and Banyen Books and Bioethique, and saw La Quercia across the street. We walked in and it was a blank canvas. There was nothing in here.

My boyfriend and I looked at each other and we were like This is it.

The safety pin is a nice touch