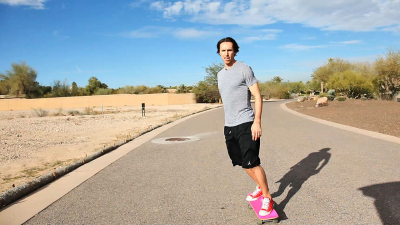 Three cheers for film festivals! The minute I got back to Vancouver I picked up my VIFF media pass and jumped straight into the film fest fun.

Last night was the premier of Nash, the Documentary (thank you Tiffany and the Donnelly Group for the invitation!). Even I found the story of Canada’s favourite basketball star fascinating, which is high praise coming from someone who’s never sat through an entire b-ball game in her life.

Another favourite? Patang, the story of six people whose lives intertwine during India’s biggest kite festival. 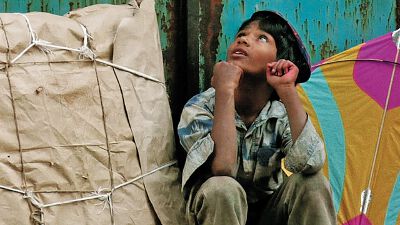 The film is so beautifully shot it makes me want to go to India. Like, right this minute. Patang was featured at Berlin and Tribeca and had its Canadian premier at VIFF, where it will be showing again this afternoon.

Then this weekend I’m off to the closing gala. Can’t wait! Have you seen any of the films? Which did you love most?

P.P.S. You’ll find a few more of my VIFF picks on Vitamin Daily.

Before | The Little House on the Prairie Dress