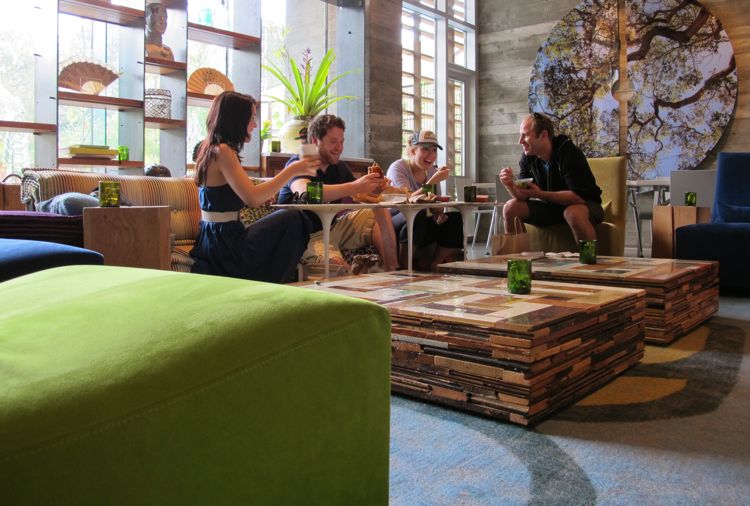 I’m not a very patient person. I don’t like to pack until the night before a trip because I can’t handle even thinking about that trip until I’ve safely stowed my luggage in the overhead compartment and secured my tray for takeoff. The anticipation is just too much.

Coachella’s different. I haven’t been thinking about anything else since, oh I don’t know, Coachella 2011. I think it’s the sunshine, the palm trees, the State of California in general. I have a real affinity for that place. I feel at home there — probably because they wouldn’t bat a fake eyelash at my kale, hemp, and flaxseed smoothies. 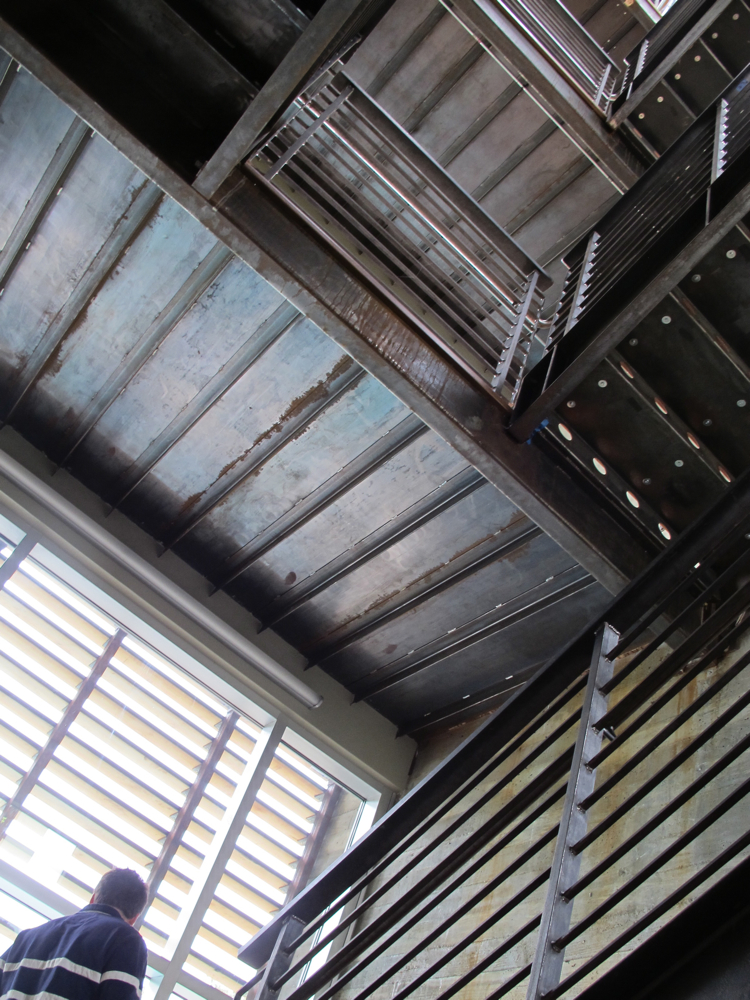 Last time I was in California I explored the north. Specifically a teeny wine country town called Healdsburg, where I stayed at the stunning H2 Hotel. 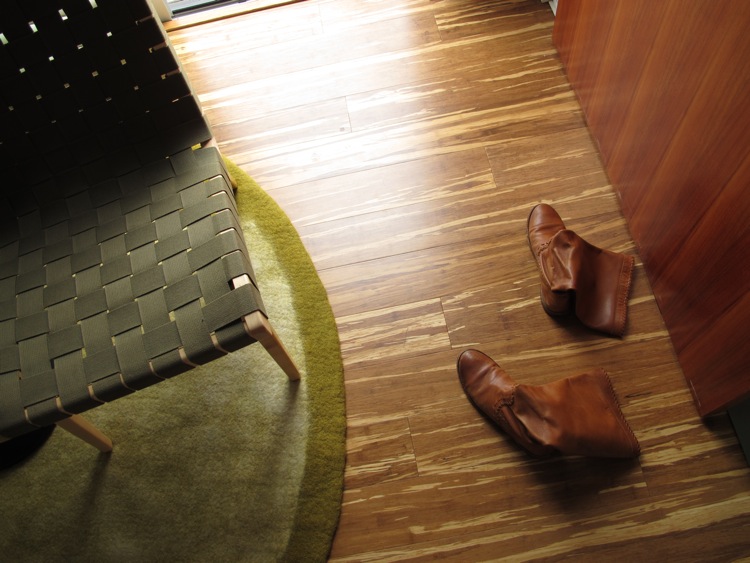 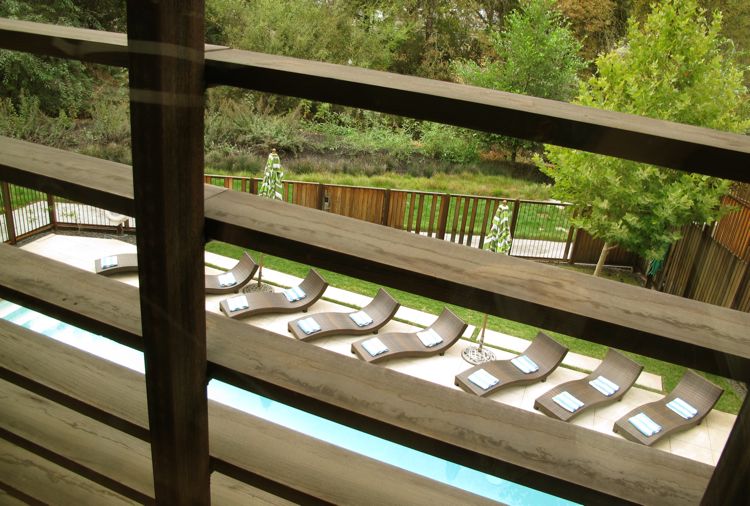 If you go and it’s sunny, you could spend hours by the pool. If go and it’s not, then grab a bike and a bag of cinnamon almonds from Oakville Grocery (seriously, they’re the best things ever) and explore the surrounding wine country.

My upcoming trip to the Golden State will be far less sophisticated (and far more sweaty) but man, am I excited. And you better believe I’ll be sharing it with you. See you soon, California. See you soon!

Seems everyone is geeking out these days