It’s a tough job trying to pinpoint the top five performances of Coachella 2011, but somebody’s got to do it. 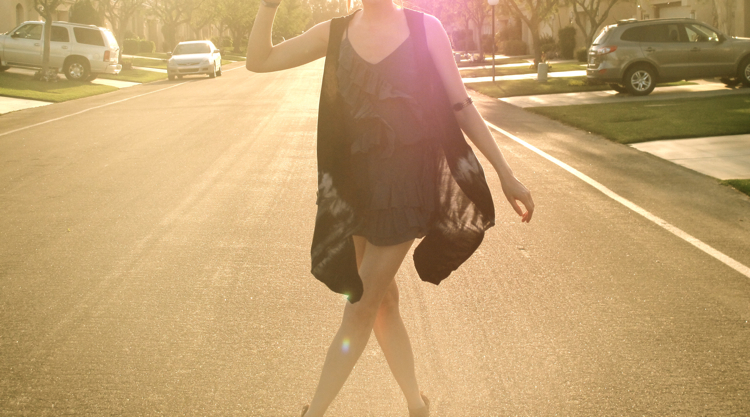 So after braving sun stroke, risking hearing loss and enduring a weekend of porta-potties, I can confidently list the top five performances of Coachella 2011. 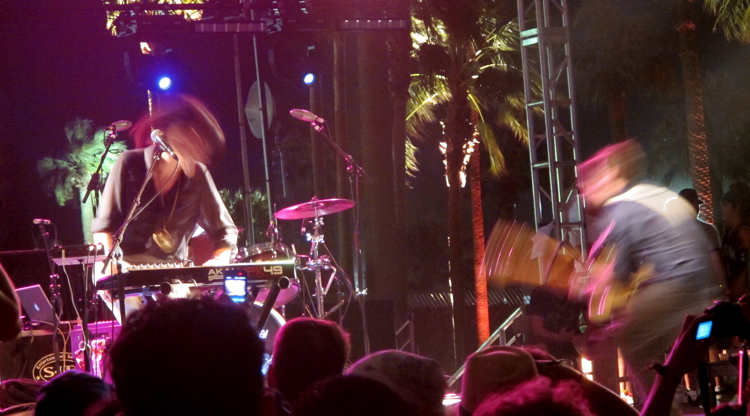 5. Phantogram
I sacrificed seeing the Strokes and Chromeo to catch them (Coachella scheduling conflicts are the worst). But Phantogram’s performance was well worth it. If only because it solidified my girl crush on singer/keyboardist Sarah Barthel.

4. Arcade Fire
They’re Arcade Fire. And unless you’ve been quoted on Who Is Arcade Fire? you understand why they’re incredible.

3.Kele
Judging by the way she was dancing around in her little red-and-white one-piece, even Katy Perry enjoyed his show.

2. Empire of the Sun
They brought the weird. And that made them wonderful. 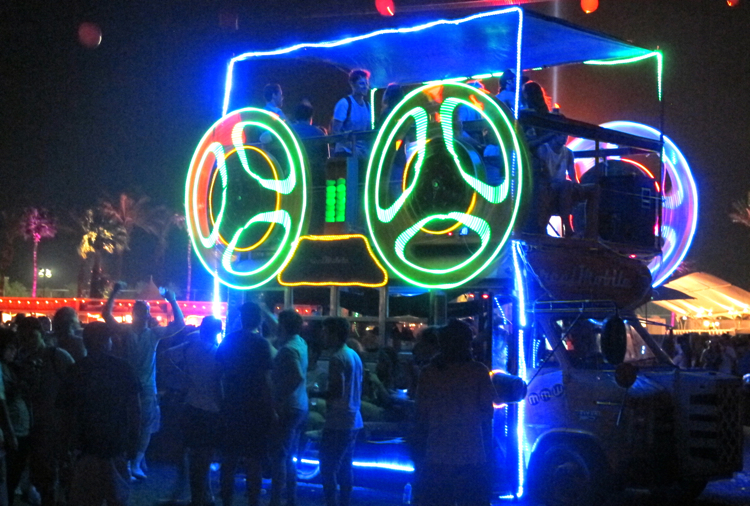 1. !!! (Chk Chk Chk)
I’ve seen them at big outdoor festivals and in tiny clubs and they always put on the most amazingly fun shows. Take a look at this clip and you’ll be buying tickets to their next concert pronto.

[My dress is courtesy of Banana Republic, tie-dyed vest from Mimi & Coco.]

P.S. Add The Anthology on Facebook and it’ll become one of your top five favourite pages.

I’ve been to Shakespeare’s Globe in London