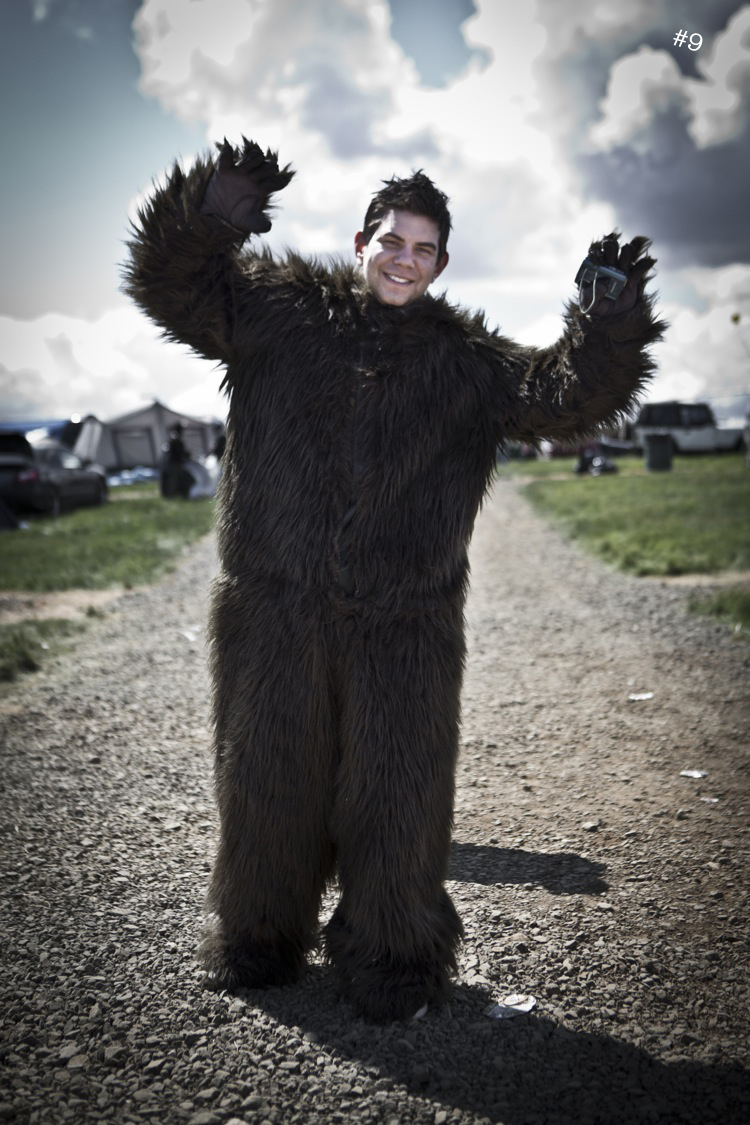 You know how when you love someone…