I have two addictions — sugar and my phone. (Actually, if you count vintage clothes, Twitter and my iPod, I have way more than two addictions, but we’ll ignore those for the moment.) 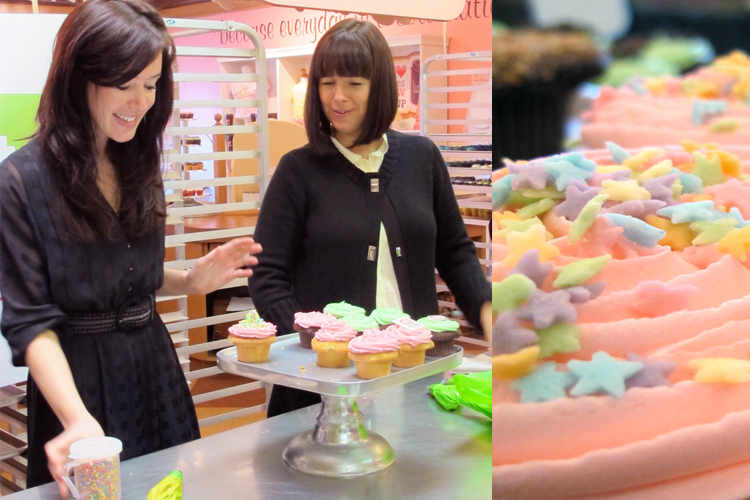 Last week, Mobilicity hosted me at the Cupcake Girls set/bakery for a delicious little cupcake-icing demo, which we shot on Mobilicity’s smart phones. “It’s as easy as getting a cupcake,” said Mobilicity’s general manager Matthew Gould. 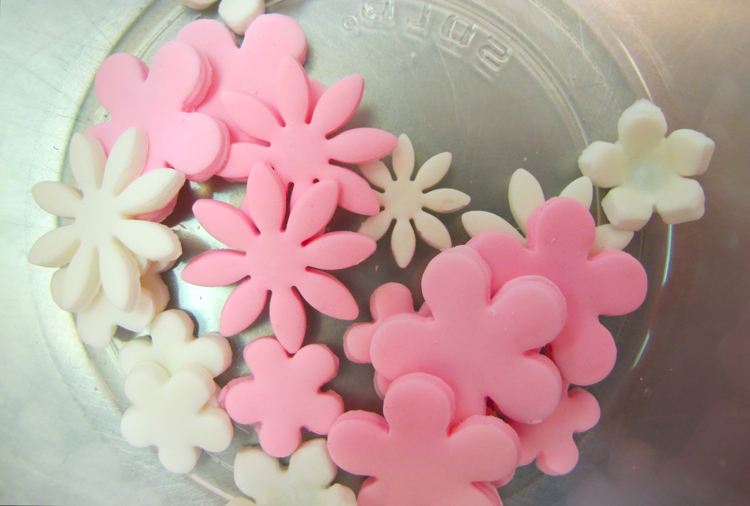 And waaaaaay easier than icing a cupcake. 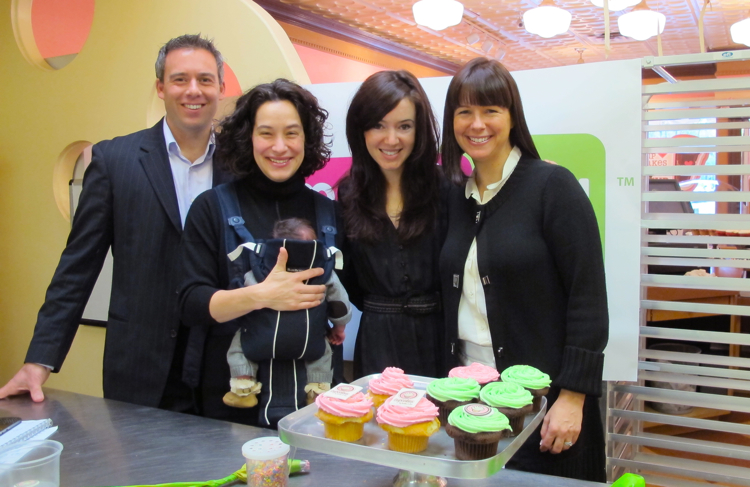 The Cupcake Girls Lori Joyce and Heather White (pictured with yours truly and Matthew Gould) are about to resume filming their third season of their hugely popular show. 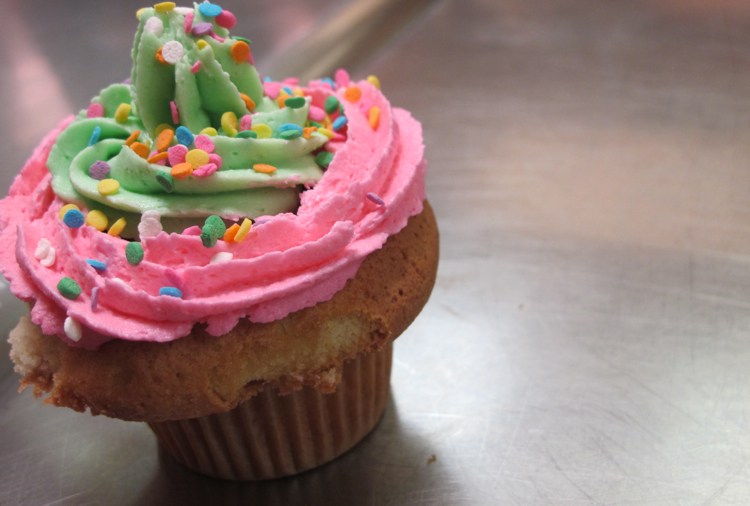 And with cupcake-icing skills like these, I’m expecting an invitation to be a guest on their show…any day now.

[I’m wearing a vintage dress and a vintage YSL belt.]