As a natural brunette, I could argue that blondes don’t always have more fun. I can’t, however, say the same when it comes to those California girls. 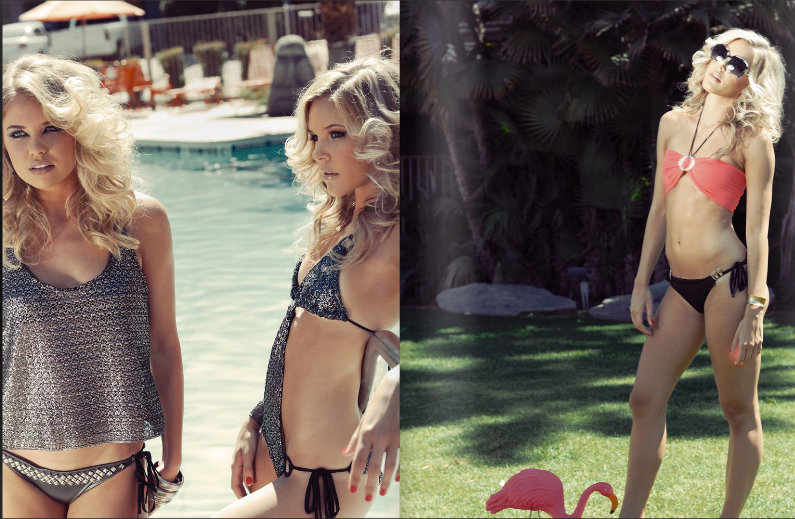 LA-based designer Lauren Elaine presented her S/S 2012 Swimwear collection at Vancouver Fashion Week. The designer also happens to be a model/actress and in true Hollywood style, the show opened with a short video featuring flirty blondes, flashy cars and some kick-ass music (excuse my French), followed by models blowing kisses to the cameras as they shimmied down the runway. 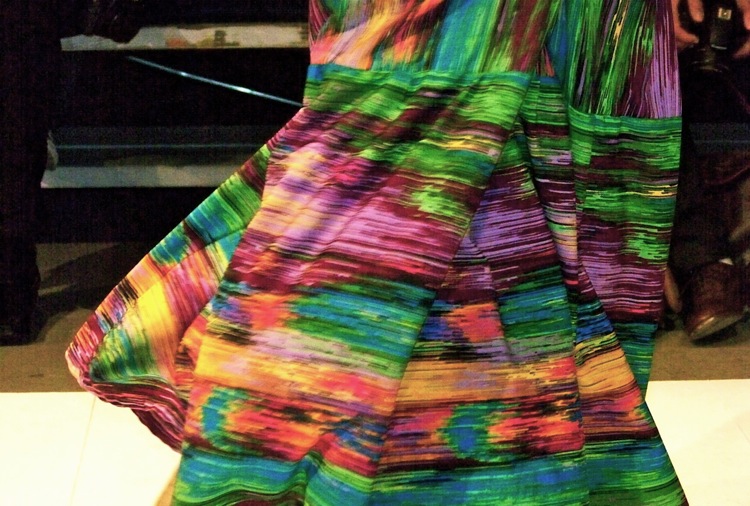 Lauren Elaine featured itsy-bitsy, metallic bikinis adorned with chains and lacing. For those of us who are a wee bit more modest, sheer tunics and street-worthy cover-ups completed the collection.  My favourites were the maxi dresses with elasticated tops and playful patterns; sort of LA cool meets Vancouver ease.

Having toted an umbrella and mittens to the show, I was disappointed that I didn’t walk outside into the California heat.

Outrageous or not outrageous?