Chk Chk Chk it out

Never have I been so excited to meet an artist (and I’ve met Weird Al Yankovic, for crying out loud). 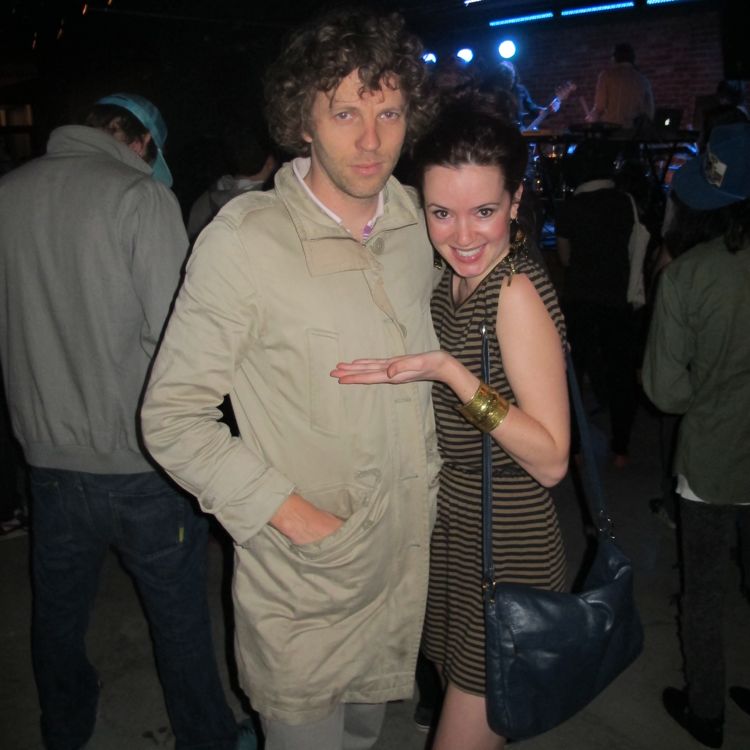 And never has that artist been so excited to meet me. I mean, just look at the excitement on !!! (Chk Chk Chk) frontman Nic Offer’s face. He can barely contain himself. 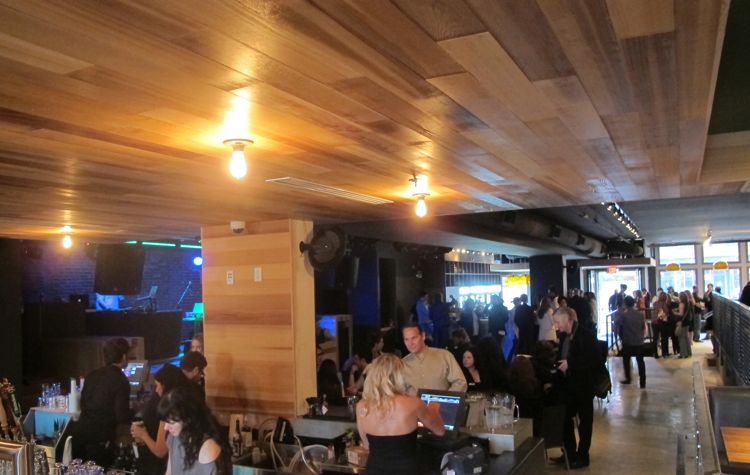 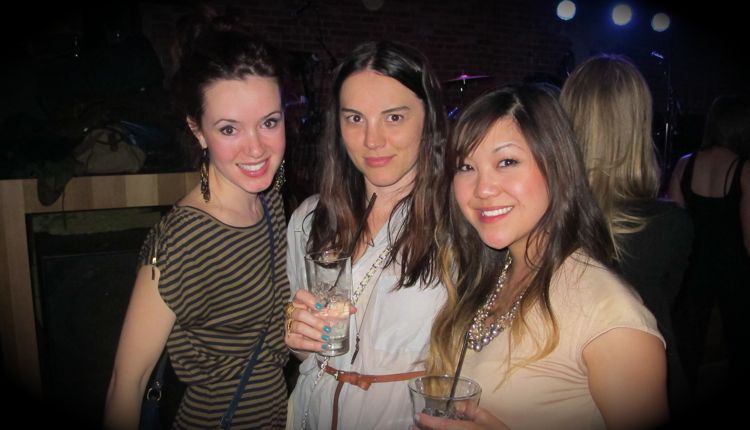 The show was a real hoo’s hoo (owl pun… get it?) with Anya from I’m the It Girl (sporting wicked blue nails) and Nicole from Le Mode du Jour. 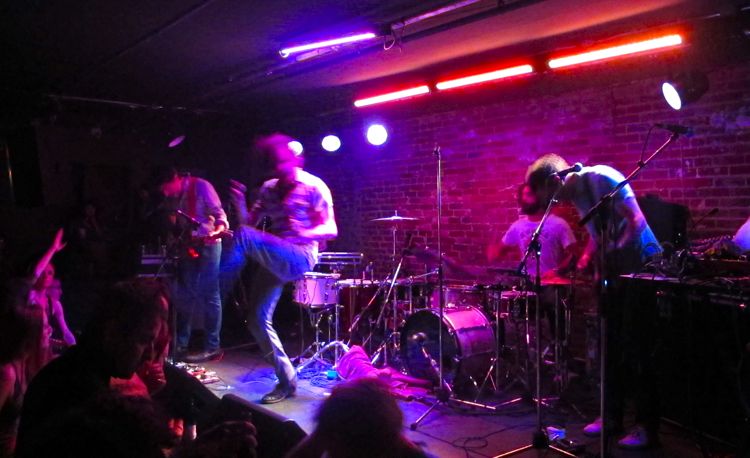 And it was everything I dreamed it would be. 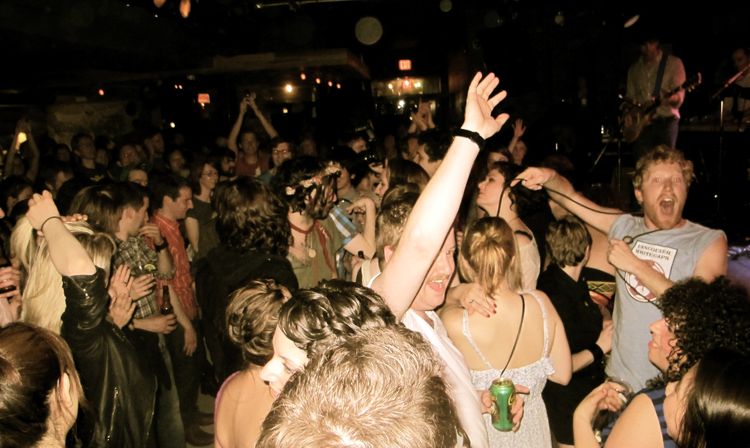 Raucous, rambunctious and slightly cooler than the last time I saw them under the blazing desert sun at Coachella.

Notice how there were no photos taken at the end of the night? That’s because we were the sweatiest bunch of people this side of a marathon.

P.S. I was at the Electric Owl’s opening party and you can read all about it here.

Black and white and old all over

You guys are the best