That’s Marcus Antonius to you

Bard on the Beach has brought the epic Antony and Cleopatra to the shores of English Bay. And I’ll be there this weekend through the battles and the betrayals, the wigs and the eyeliner. 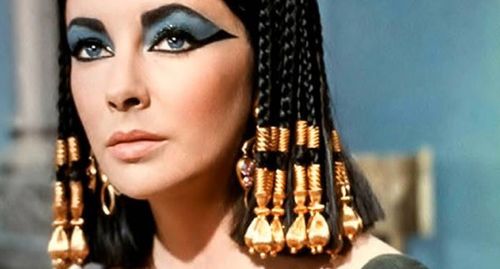 And I am pretty darned excited about it. 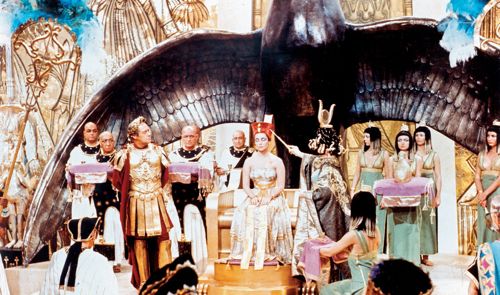 The story of the Queen of Egypt falling in love with the first Emperor of Rome is so meaty, even the SparkNotes are beefy (have I read the complete play? Not yet.). 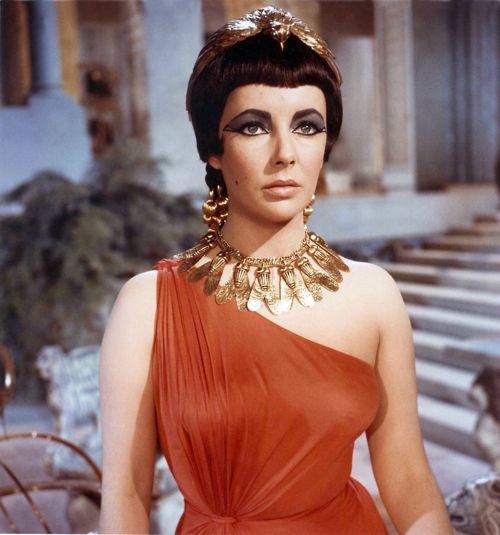 But I have Ancient Egypt on the brain. So I started gathering stills from 20th Century Fox’s 1963 epic Cleopatra for inspiration. And Elizabeth Taylor, in her 1960s costumes, does not disappoint. 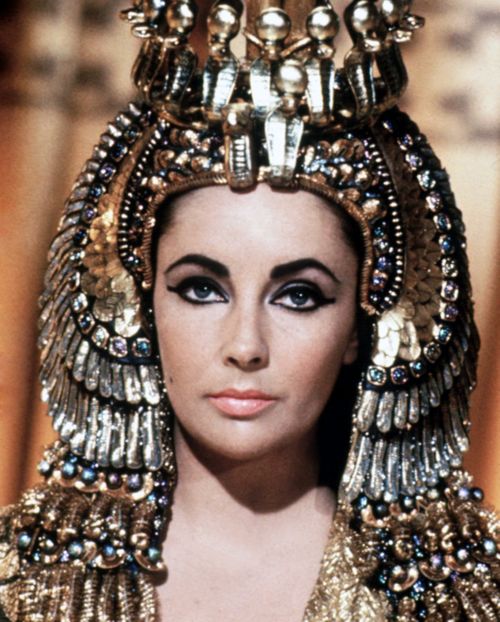 Seriously, how gorgeous was she? And how much do you want that headdress? 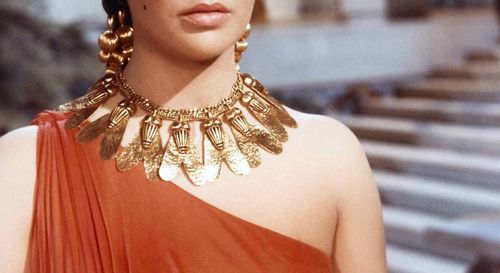 I’m all for any production filled with love, lust and lots of fake gold. And Bard on the Beach promises plenty of that. Antony and Cleopatra plays until September 24th.

I’ll be tweeting while I’m there so follow me here.