Coachella is my happy place 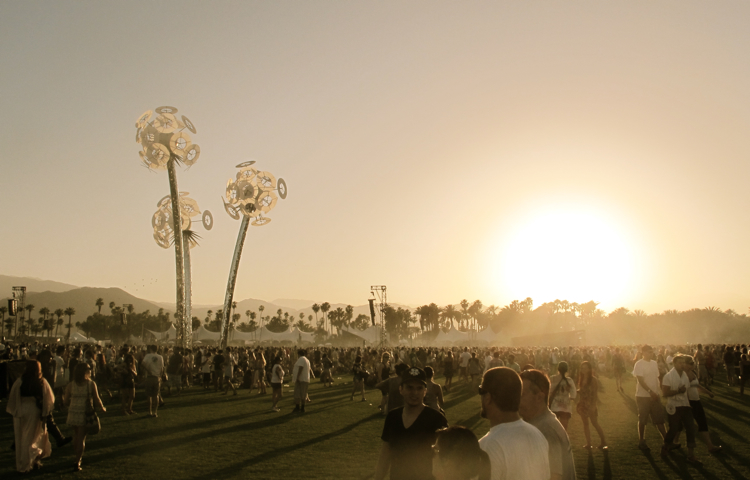 Can you blame me? The sun, the music, the insanity — I’m exhausted already and day two hasn’t even begun yet. 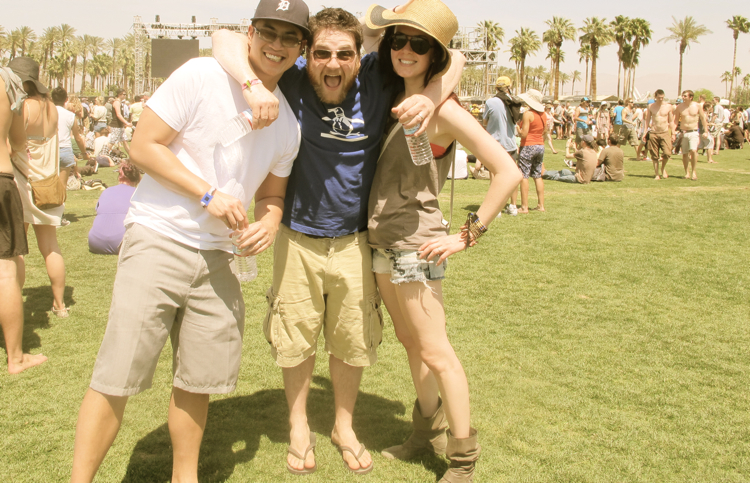 The highlight of the first day? !!! (Chk Chk Chk) hands down. They put on the best live show. Every. Single. Time. Even at 2:30 in the afternoon under the blazing desert sun, frontman Nic Offer hams it up like nobody’s business, revving the crowd while wearing the shortest shorts imaginable. 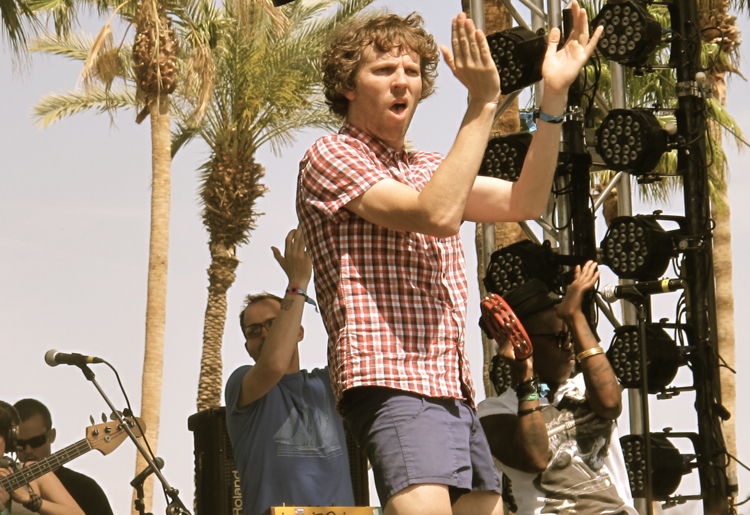 And I managed to capture a few glorious moments of !!! (Chk Chk Chk) at Coachella 2011 on film. Please forgive the audio distortion — I was standing right in front of the speakers (which ended up being the perfect spot to film Offer leaving the stage and rocking out in the middle of the crowd).

Next time !!! (Chk Chk Chk) comes to your city, please promise me you’ll go see them? They’ll be in Vancouver at the Electric Owl on May 28th, which means you know where I’ll be.