You remember these, right? 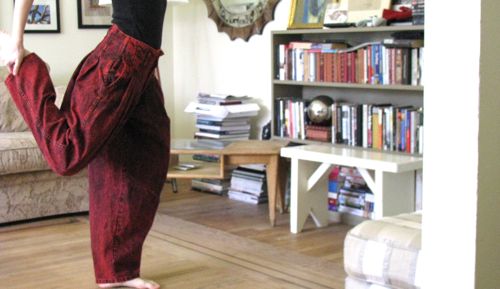 Well, they’re back! And they’re better than ever! 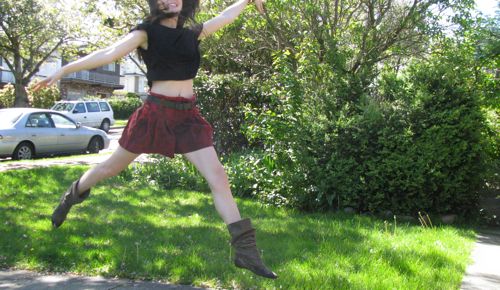 Because they are now shorts! Which makes me want to, um, jump for joy. 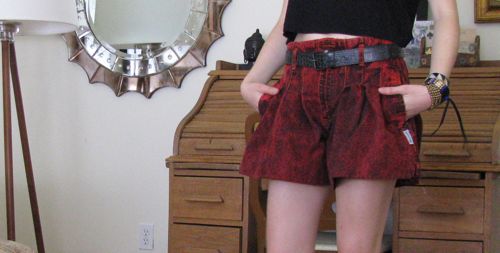 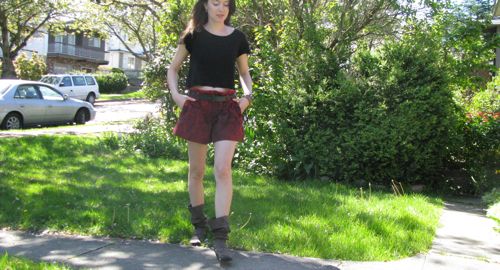 It’s an extreme makeover, Hammer pants edition. And it’s a miracle that they turned out as well as they did. I’m not going to lie to you, I was worried there for a minute.

Diary | Vancouver From My Driver’s Seat

This dress was ridiculous