Oh! Miike Snow. Their show the other night in Vancouver was so gat dang fantastic, they have me seriously considering re-seeing them at Coachella this weekend. Even though their set time conflicts with Phoenix. 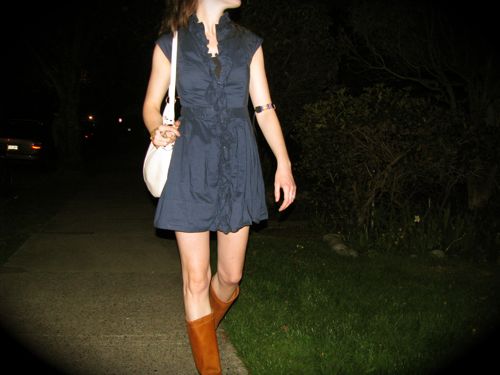 But Swedish pop powerhouse Miike Snow put on the second-best show I’ve ever seen. (What was the best show, you ask? It’s a tie between !!! (Chk Chk Chk) and that Britney Spears show where she threw a tantrum and stormed off the stage.) 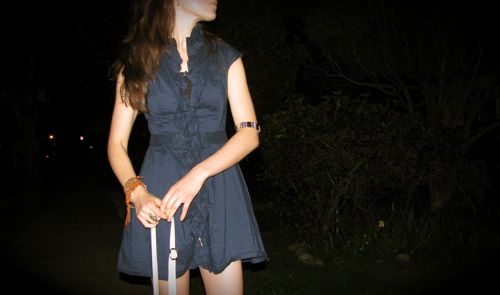 So what do I do? Stand by my old love, Phoenix? Or ditch them for my new love? Help!

P.S. I’ll be tweeting my face off from Coachella. So follow me.

The florals, the stripes, the gold