My very favourite band in the whole wide world played the Orpheum as part of the Cultural Olympiad on Friday. And I’d like to think it was their most memorable show. 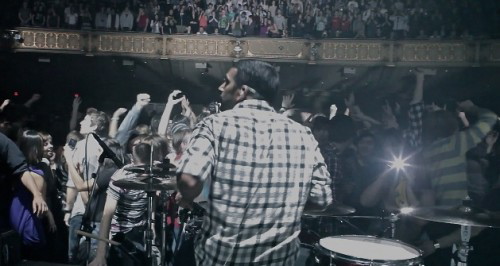 Not because I was there sending them creepy superfan vibes, but because during the encore some 200 people stormed the stage, dancing and singing while the few security guards looked on, dumbfounded. 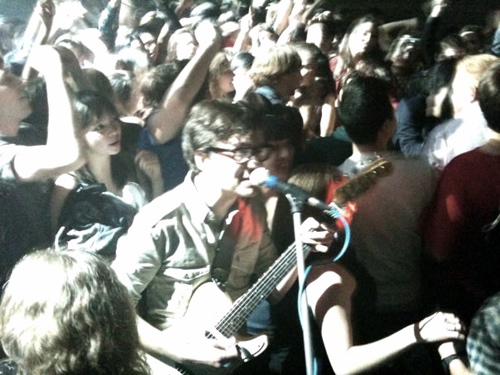 And, good sports that they are, Phoenix kept on playing. It blew my mind. 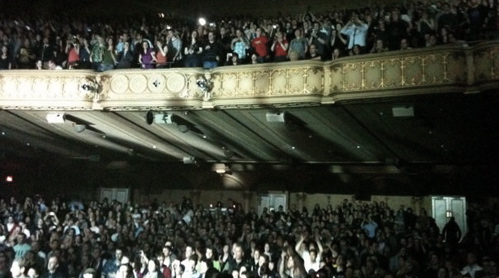 Where was I during this Phoenix love fest? Do you see that tiny little blur in the top left corner of the balcony? That’s me ):  (that’s a sad face).

The first photo is Phoenix’s, the second two are my sister’s.

I feel like all my musical prayers have been answered