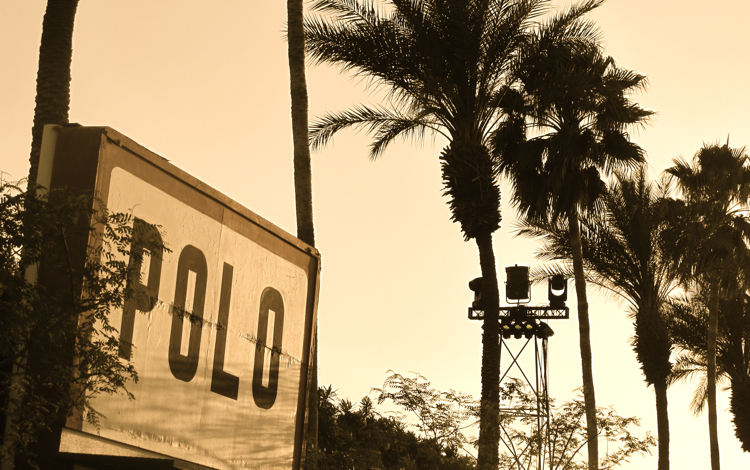 Style it. I’ve partnered with Metropolis at Metrotown and The Province to style eight fashion spreads featuring this spring’s biggest trends. First up? ’50s flare. You’ll find them in the print edition of The Province on Thursdays and Sundays.

Rock out. The first weekend of Coachella is finally here (hip! hip! hooray!) so I’ll see all you music-lovers in the desert tonight! Not going? Not to worry — I’ll take lots of pictures for you.

#BeADonor. The Vancouver-produced documentary 65_RedRoses broke my heart (and warmed it, too). In anticipation of the US broadcast premiere of the film May 3rd on OWN, the producers are launching a tweetathon on April 13th.

Dress up. This Sunday, April 15th, Jeff Garner’s newest Prophetik collection, including the dress he created for Esperanza Spalding for the Oscars, will be available on eBay.ca as part of a Green Option. Read up on the eco-minded designer right here.

Speak up. On Saturday, April 21st, I’ll be speaking at North Shore Writers Festival because I’m literate like that.

Prep yourself. J.Crew opens on Vancouver’s Robson Street on April 25th, which means Vancouverites will have one less reason to drive to Seattle.

Geek out. I’ll be speaking at Simon Fraser University’s Social Media Boot Camp on May 19th and, as always, it’ll be way more fun than real school.

Wow! You guys are generous!