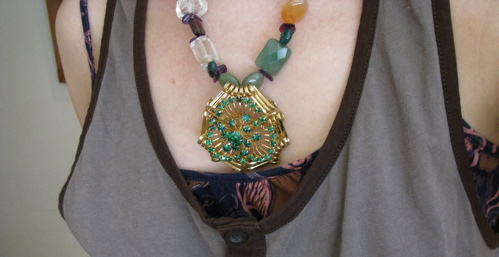 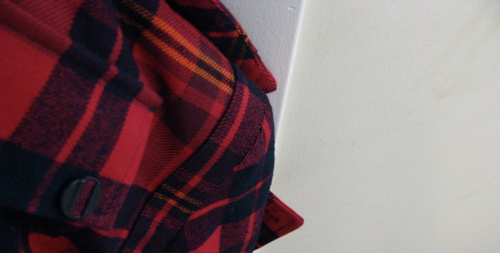 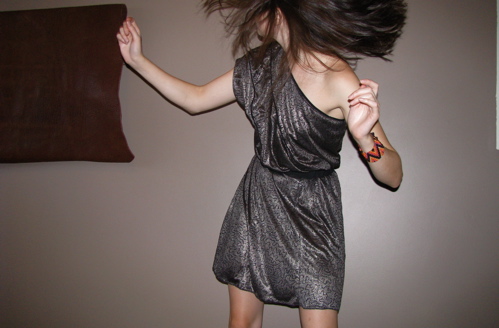 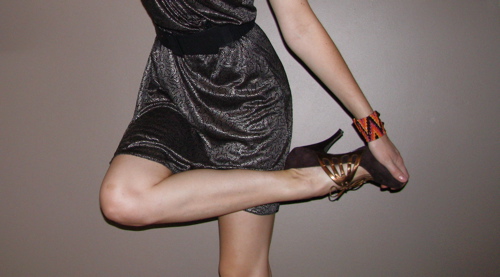 After | The printed pants

Pinstagram | Selfies for the holidays

Style | Rising to the 81 lb. Challenge