The Cool Kids | Vancouver’s Own 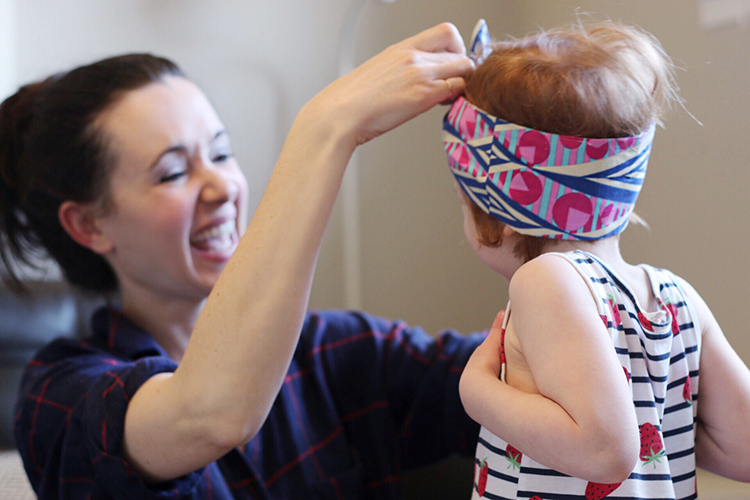 I never thought I’d have this much fun dressing my kids. I don’t have nieces or nephews to buy for, and my girlfriends didn’t start having kids until around same the time I did, so I never paid much attention to the kids’ department (unless I was doing a segment on the subject). As it turns out, Vancouver has some of the most amazing gear for little ones — colourful, adorable, and full of personality. 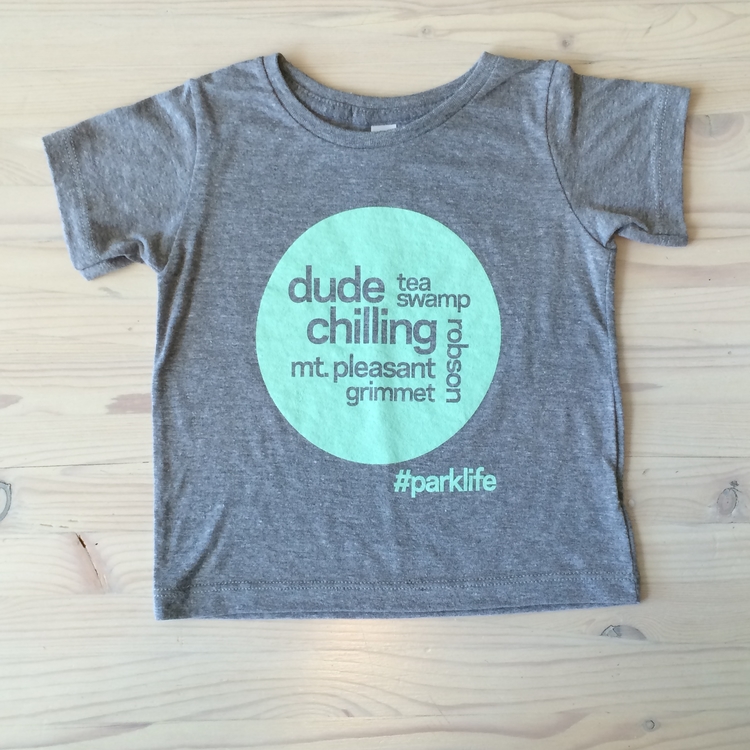 Like Wuchild‘s geometric wrap (in the top photo) and their #parklife tees, which my kid often wears with some sort of brightly coloured poofy skirt (thank you, Wuchild!). 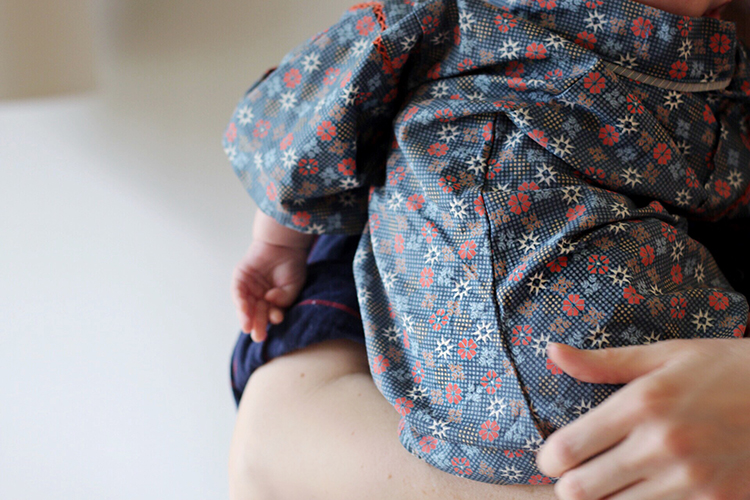 And the beautifully designed, impeccably made pieces at Redfish Kids, whose babywear makes a unique gift (thank you, Team Hawksworth!). 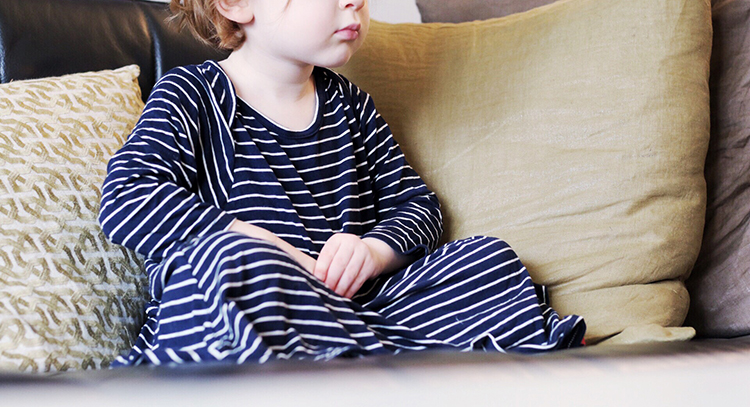 Their clothes are a hit with my almost three year old and she is very particular about what she wears. It’s rare she’ll wear anything that isn’t pink or, you know, sparkly, but she loves this striped blue dress (she’s wearing it as a write this, in fact). Maybe because it’s so flowy, it feels like a princess dress even if it doesn’t look like a princess dress? Who knows. 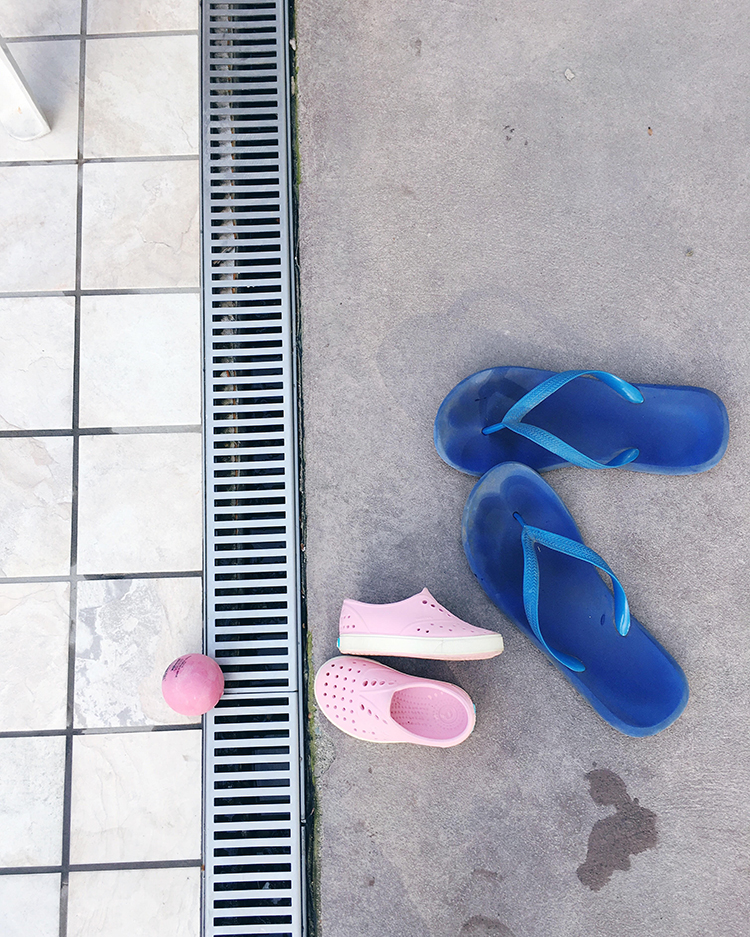 She wears it, as she does most things, with her pink Native shoes, her third pair of the things. They get mad props because they work at the waterpark, at the pool, and in this rainy city in general. Plus, even chubby uncoordinated toddler hands can get them on without a grownup’s help. Have they taken over playgrounds in other cities? Because boy, do they dominate here.

I love Croatia for many reasons