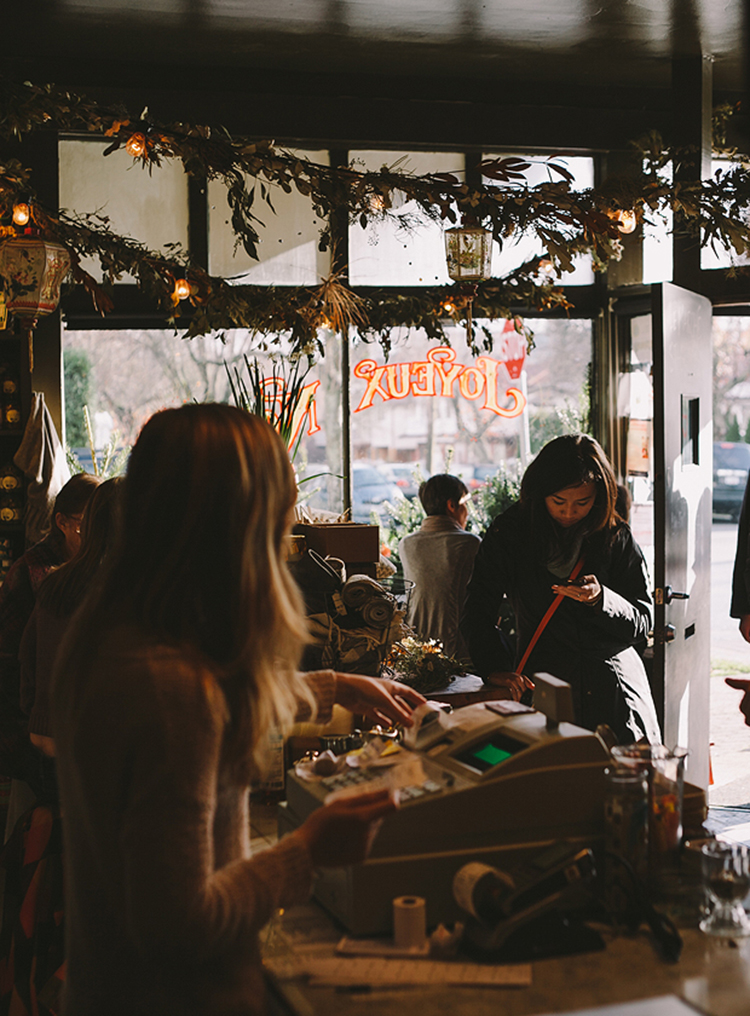 It’s not often a company’s website makes the cut as a Bookmark. Actually I don’t think it’s ever happened before. 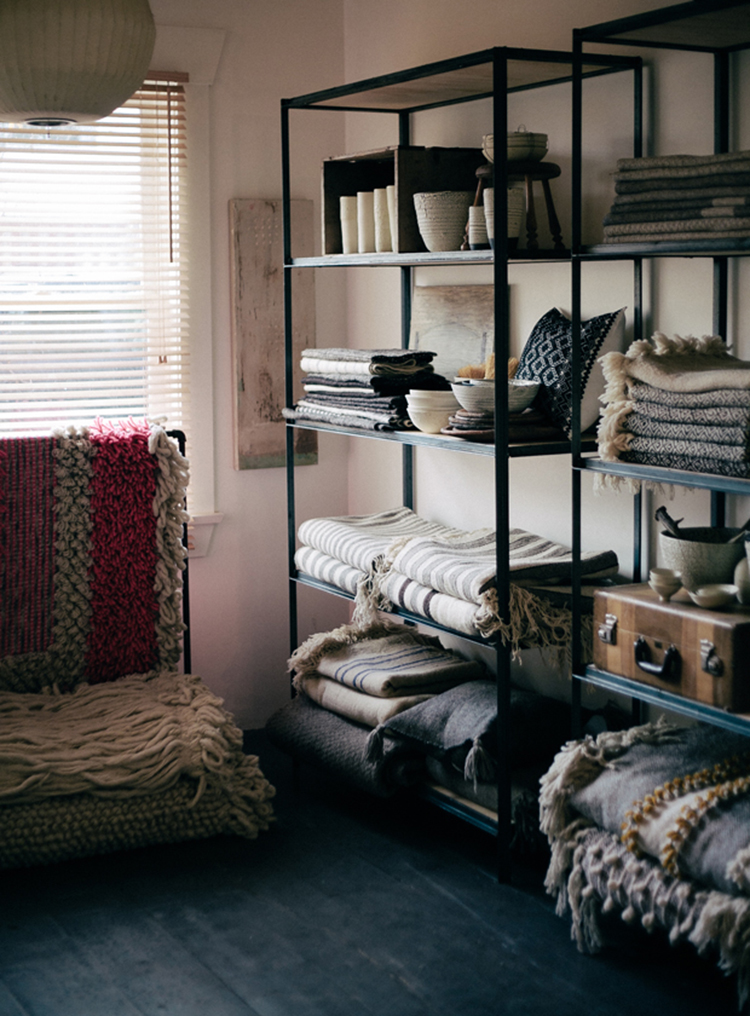 But the site belonging to Le Marché St. George, a tiny cafe tucked away in a residential neighbourhood in Vancouver, is such a beauty it deserves to be featured. 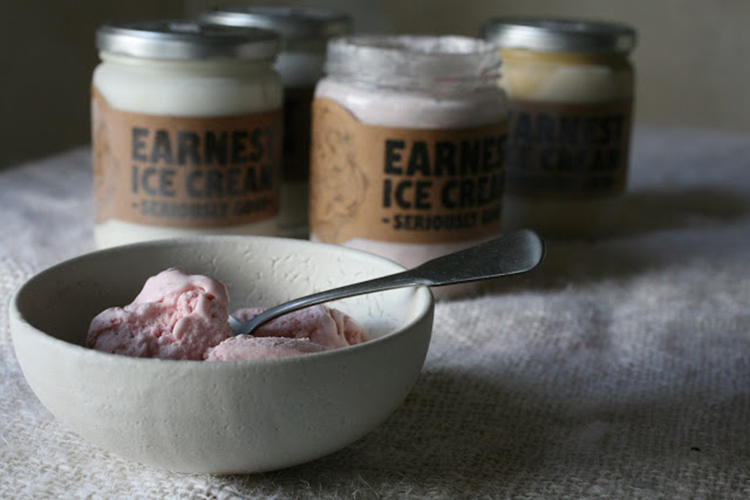 The photography is dreamy, their products are beautiful, and the events they host — though I’ve never been to one — look like good ol’ unpretentious fun. 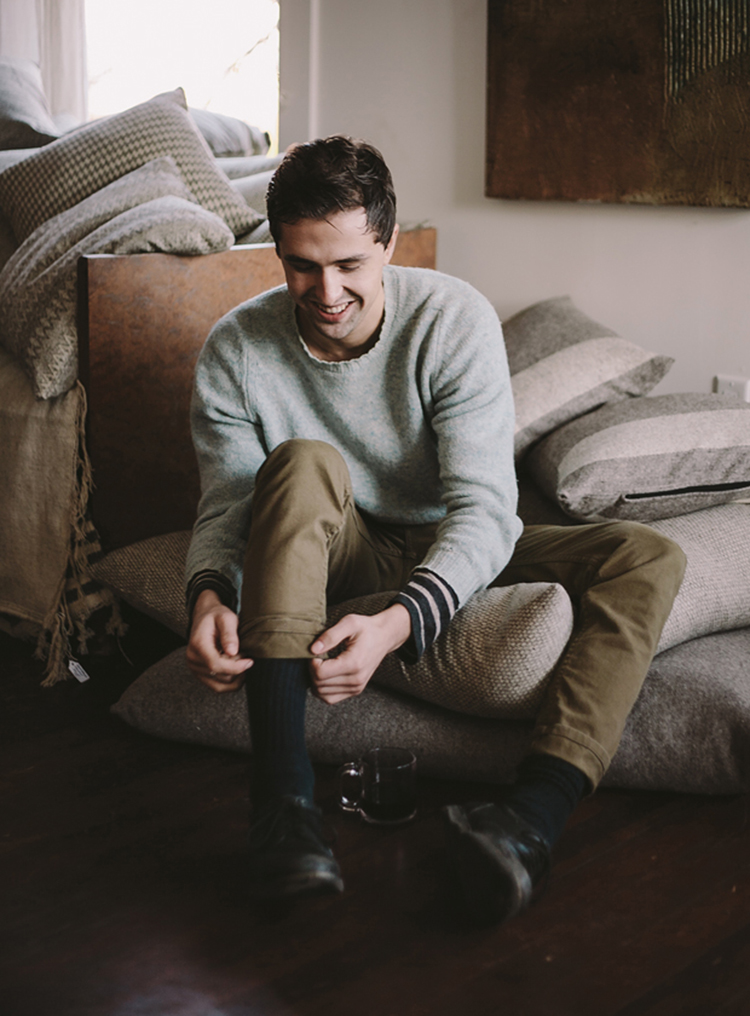 The Marché just celebrated its second anniversary (félicitations!). If you’re in Vancouver and you haven’t yet been, it’s well worth the trip to St. George and East 28th Avenue. If you’re not, you’ll find plenty of inspiration on their site. 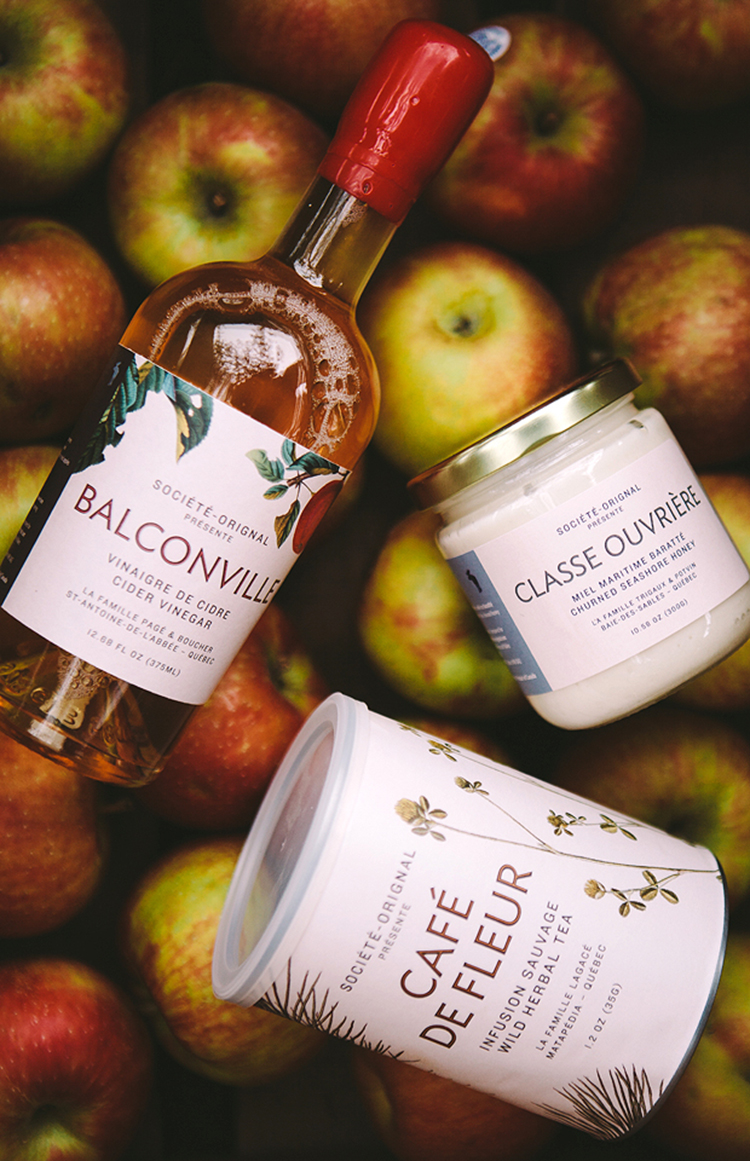 So bookmark Le Marché St. George already and bookmark The Anthology while you’re at it.

The great hunt for great vintage shops in Palm Springs

Number 5 | The Anthology’s Most Ridiculous Moments of 2011

Too much sugary sweetness