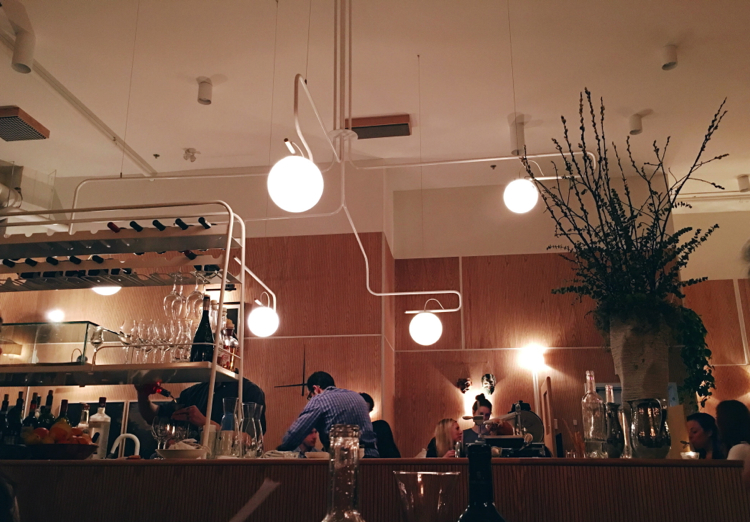 Every four weeks or so, a few of my closest girlfriends and I get together for dinner and drinks with a twist (on the evening, though sometimes also on the cocktails). We don’t have a good name for it — we often refer to it as Topic Night or Hot Topic — but it’s been such a great catalyst for interesting discussions that it’s become a beloved part of our schedules. Each time we meet, one of us is tasked with coming up with a topic to discuss; a friend who’s a creative lead at a major retailer chose fast fashion (at Les Faux Bourgeois), another who’s passionate about health chose the future of food (at Savio Volpe) — it can be anything at all. It’s kind of like the tiniest of TED talks.

Last night, at Grapes and Soda, I chose to talk about the nitty gritty of creativity. I broke it up into three questions. The first: what does your creative practice (sounds so pretentious, but hey!) look like? Do you get up at 4:00am every morning to sit at your computer while the city is still asleep and write for a few hours before your kid wakes up? (I have a friend who does this. Her dedication blows my mind.) Do you wait until you’re up against a deadline and then grab the biggest mug of coffee you can find and ride a wave of adrenaline and caffeine as you power through your task? That’s how I used to worked — I loved doing it that way. I miss doing it that way. Especially when I had an expanse of four or six hours when I could focus on nothing else. Now that I have two tiny little ones I’ve had to completely change how I get things done. I front load everything, get it out of the way as soon as I can because I never know if one of them is going to be up all night refusing to sleep, or up all day refusing to nap. I feel like I have no control over my schedule which has forced me to be very disciplined about the way I work. 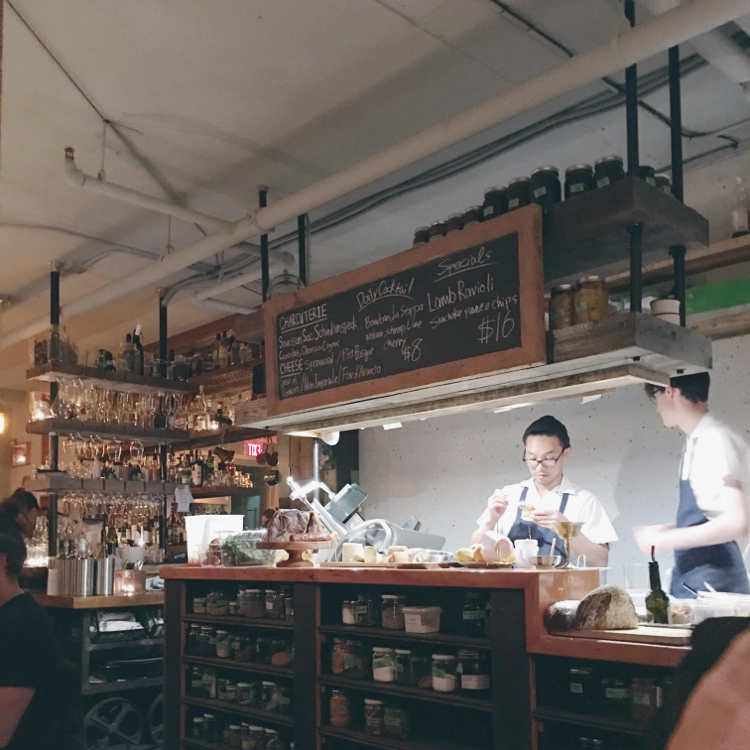 The second: how do you avoid burnout? That was a tough one. A few of my girlfriends are advocates of sabbaticals. One heard a theory that as long as you relax by doing the opposite of what you do all day, you can achieve some sort of balance. Another heard that as long as you’re not sacrificing whatever it is that’s most important to you, you’ll be able to withstand burnout. We talked in hypotheticals because none of us had actually managed to avoid it. We’d all felt it. Does it just come with working in a creative field?

The third: how do you feed your creative confidence? This was a funny one because we all approached it so differently. One of my girlfriends will always leave a sketchbook partly unfinished because as long as it’s a work in progress, she won’t judge it. When I paint I take the opposite approach — I try to fill up a book as quickly as possible to maintain momentum. If I stopped to evaluate what I was doing then I’d probably give up and where’s the fun in that? Another girlfriend advocates for being bold, pushing the boundaries, even if that means your work might go down in a blaze of glory, at least it made an impact.

Topic Night: such a terrible name for such a wonderful tradition.