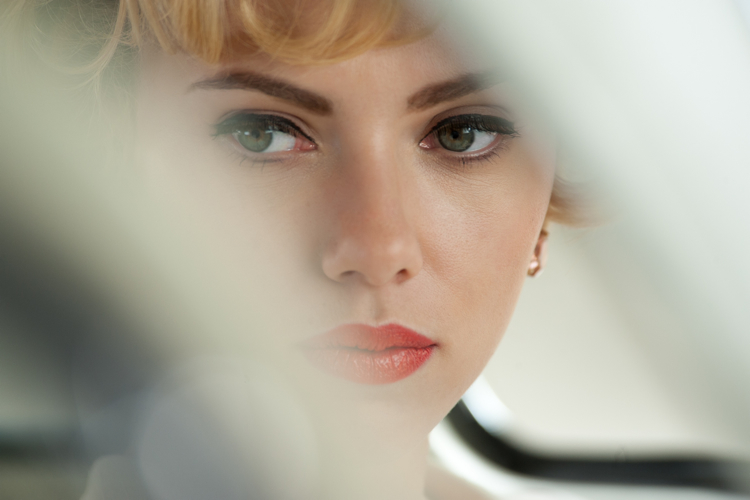 Want to expand your scary movie repertoire beyond Ghostbusters? Me too. So I posed a few questions to Dave Alexander, editor-in-chief of horror-happy Rue Morgue Magazine, who curated a list of terrifically terrifying films available on Netflix Canada. Here, he shares his thoughts on zombies, psychos and friendly Frankensteins.

Plus, we’re giving away a six-month subscription to Netflix Canada so you can stream and scream to your heart’s content. Details at the bottom of the interview!

I’m a huge wimp. A cover-my-eyes-and-ears kind of wimp. But I love scary movies. Why are they so irresistible?

It seems to be illogical that we’d indulge in things that induce feelings of terror, revulsion and horror, but there are actually a bunch of reasons we seek out dark art. First and foremost, we love to be thrilled — get the physical sensation of an adrenaline rush — without ever being in real danger. This is why people skydive, ride roller coasters, drive fast, etc. While those activities could actually result in your bones breaking, horror films are very safe way to get your pulse racing. Some horror fans simply love special effects and to revel in how far the medium can go in trying to trick us. A good example would be the jaw-dropping monster makeup in David Cronenberg’s The Fly, or the outrageous gore gags in The Walking Dead, which are very realistic, creative and even morbidly funny sometimes.

Horror stories also allow us to engage with larger real-world fears in a safe forum. This is why apocalypse films are so popular right now. Anxieties over disease, war and environmental destruction are played out in shows such as The Walking Dead or, more realistically, in movies such as Contagion. Ever notice how these kinds of stories often spark what-would-you-do-in-that-situation discussions? We watch and think about our own survival and how to deal with emergencies, which is ingrained in us thanks to evolution — those who thought more about self-preservation and prepared for bad things, survived more often than those who said, “Ah, I’ll worry about it when the time comes… .”

Which movies from your Stream and Scream list are best for scaredy cats?

There are some picks on there to appeal to the fainter of heart, for sure. Hitchcock is a whimsical sort of drama with a ghoulish touch about the Master of Horror and his struggles to make his horror masterpiece, Psycho. Anthony Hopkins and Helen Mirren are in top form and it doesn’t get any darker than some fun day dream scenes in which the filmmaker chats with his imagination’s version of Ed Gein, the real-life grave robber and murdered who first inspired the story.

The BBC show Being Human certainly has its frightening and violent elements but offers some great comic relief, too, within its premise of a vampire, werewolf and ghost who share a flat. And, of course, everyone can enjoy Mel Brooks’ Young Frankenstein, a hilarious send-up of the classic Universal Monster movies. Goofy fun with a cast of comic legends, including Gene Wilder, Cloris Leachman, Marty Feldman and Madeline Khan. 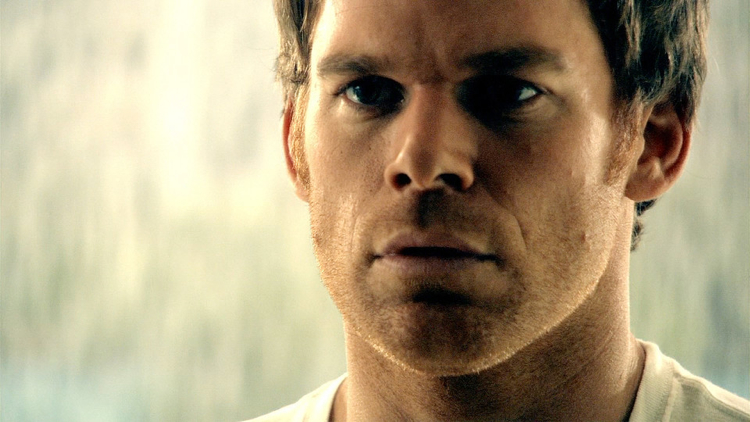 Hitchcock, which tells the story of the making of Psycho, was one of your picks. How have scary films changed since Hitchcock’s time?

Hitchcock himself ushered in the modern horror film with Psycho, which evolved the genre in the way that you longer had to worry about supernatural monsters in Gothic European castles; the biggest threat was the boy next door with severe psychological problems. There’s a direct line from Norman Bates to Leatherface from the Texas Chainsaw Massacre, Hannibal Lecter from The Silence of the Lambs, and the body-defiling hillbillies of The Devil’s Rejects. And we just can’t get enough of Psycho, as proven by the popularity of the new Bates Motel series. Take that, or something like Dexter, and the “psycho” is now the hero. Now, that’s a huge turnaround!

What are the key ingredients in a good horror film?

It depends on the type of horror film, but it all begins with strong characters that the audience will care about when they’re put in grave danger and must fight against monsters or other evil forces. You need to respect your audience; most genre fans are very savvy and are tired of horror cliches. For example, if your group of campers decides to split up to search the woods, they’d better have a damn good excuse.

Try to apply real-world logic if you’re making a serious horror movie. For cartoonish horror-comedies, you can be a lot looser with that, however. And if you’re making a movie that relies a lot on special effects don’t be half-assed about it. Use organic, non-computer-animated, effects when possible — everyone is tired of bad CGI. And please, avoid cheap jump-scares. It’s easy to rattle someone with a loud noise, but it’s cheap and irritating when done more than once or twice in a movie. Lastly, just because it’s a horror film doesn’t mean it needs a pounding, aggressive hard rock soundtrack. Toss that uncreative cheese.

The Walking Dead is one of your picks. Zombies are huge right now and vampires were big before them. What’s next?

Our appetite for apocalypse stories seems to be very strong, whether they involve zombies or not. We’ve definitely been seeing a surge in environmental horror-themed films, which I think we’ll see more and more of as global warming anxieties grow with the shrinking of the ice caps.

Recent examples of these films include The Thaw, a 2009 Canadian title about an unfrozen mammoth carcass that’s full of some nasty parasites; The Last Winter, Larry Fessenden’s 2006 movie about thawing ice unleashing angry spirits; a German flick called Hell, from 2011, which set in an apocalyptic sun-scorched wasteland created by global warming; and an upcoming Austrian film called The Station, about a deadly life form that is resurrected from a melting glacier. 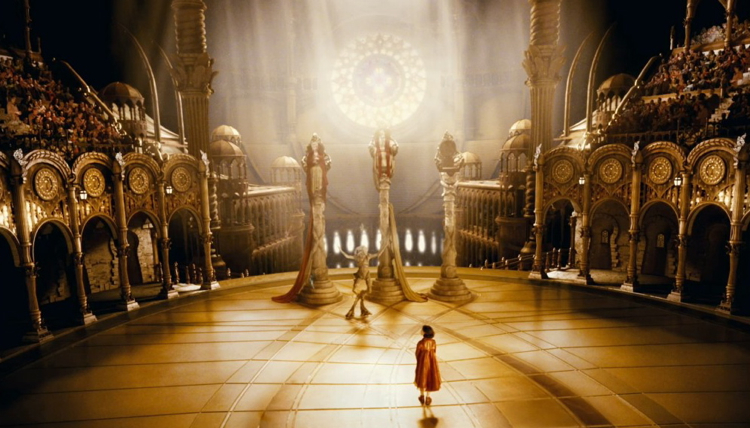 [Film still of Scarlett Johansson as Janet Leigh in Hitchcock, Michael C. Hall in Dexter, and a film still from Pan’s Labyrinth]