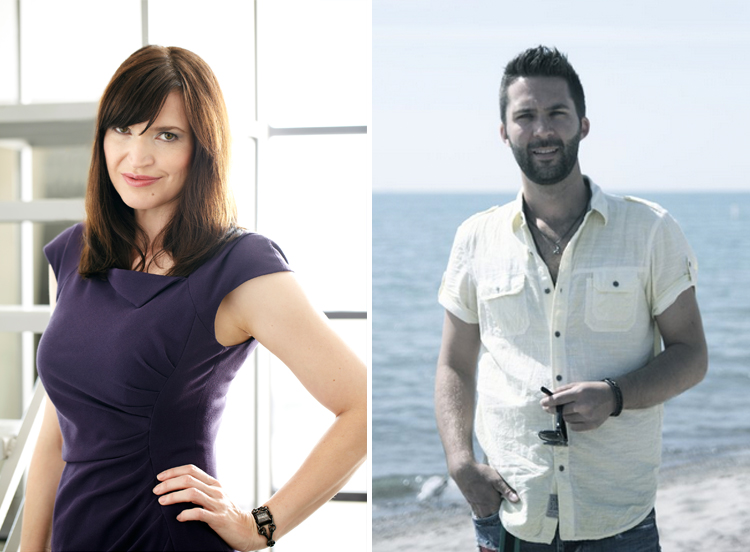 Between getting her own pound note and celebrating the 200th anniversary of Pride and Prejudice, Jane Austen is having a big year. The Jane Austen Marriage Manual is too. The book by best-selling author Kim Izzo is going to be made into a film (isn’t that every author’s dream?!). I caught up with the author and producer David Cormican to talk speed dating, Frankenstein, that diner scene from When Harry Met Sally and other things that would make Ms. Austen blush. 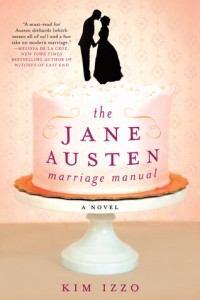 David, what attracted you to this novel and why did you think it would make a great film?
I know you’re never supposed to do this, but I always buy wine based on its label and a book is no different. The cover was really clever and inviting. Once I started reading it, I felt like I was reading a screenplay. The characters just leapt off the page and I could see the whole movie lay out before me. Kim’s writing is very cinematic and theatrical and the more I read, the more I wanted to explore and share this world with other people.

What did Kate learn from Jane Austen that we should all take note of?

Kim: She learned, to paraphrase Elizabeth Bennet, that only the most ardent love would and should entice her, and any woman, into matrimony.

David: I’m not sure if this is what Kate learns, or if I did as a reader through her eyes… but that romantic love is a privilege that most people never earn and we can only hope that we all have the foresight and courage to see it (and even more importantly accept and embrace it) when it is right in front of us!

If Jane Austen were to have actually written a marriage manual, what would she say to those navigating today’s speed-dating, “chivalry is dead” world?

David: Be discriminating. An attractive flirt is not necessarily the best relationship material. Take the time to see how compatible you are and don’t give in to desperation. Be brave enough to hold out for someone you can really love — and that also holds the door for you.

Some of the most brilliant, career-driven women I know (like Kate) are big Jane Austen fans. Why do you think her tales of unmarried sisters with inheritance anxiety endure?

Kim: I’m not sure its the anxiety bit that endures, but the romance. Austen’s novels are gorgeous romances filled to the brim with rogues and dark and brooding strangers. Most women are suckers for it. But, there is also a part of all of us, that wish for a home to call our own, and some security. The world is increasingly a harsh, cold place, having some protection from the “elements” is more than an Austen fantasy, it is a necessity.

David: I feel like I should step back and let Kim answer this one. But if I was forced to answer, I’d say because it is brilliant story telling that speaks to the human condition. Much the same that Shakespeare has endured the test of time.

The Jane Austen Marriage Manual has been called a great beach read. What’s in your beach bag?

Kim: I seem to be a year behind! I finally just read The American Heiress and The Chaperone, two of last summer’s big reads, and adored them. But I’ve got my hands on a copy of The Other Typist and can’t wait to dive into it next.

David: Right now, I’m reading High, by Brian O’Dea. It’s nothing short of gripping. Brian tells all about his life as one of the world’s largest drug smugglers. Once I finish those pages, I’ll be reading Julius Winsome by Gerard Donovan. It was passed on to me by my producing friend in Vienna (Austria). 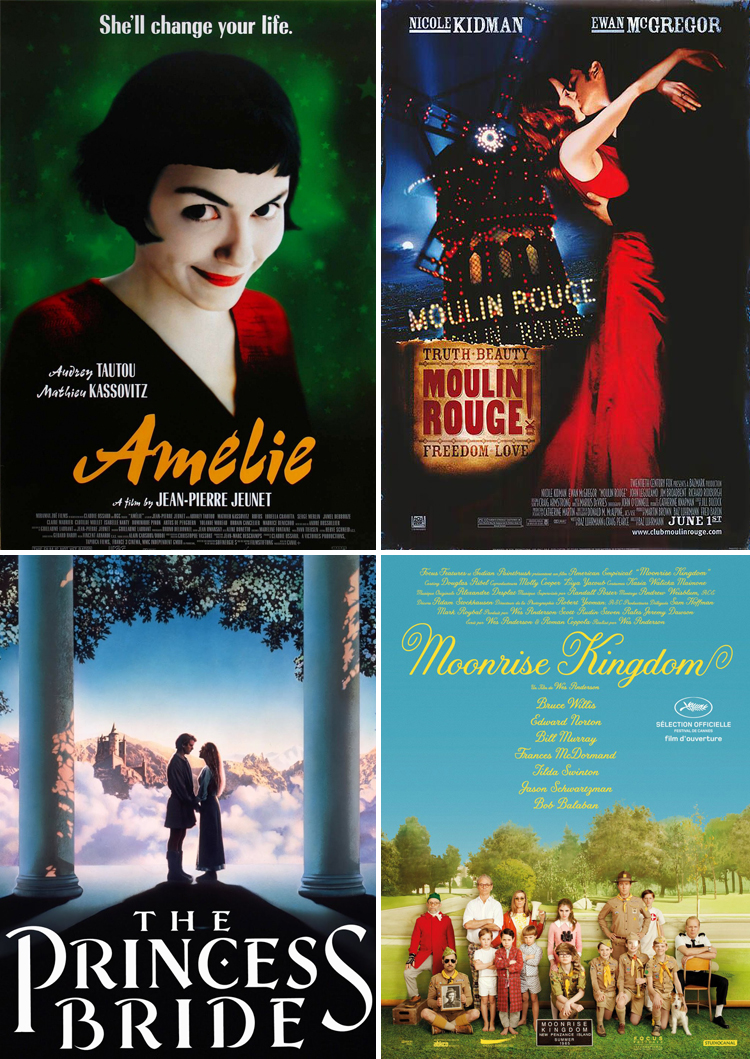 The Jane Austen Marriage Manual movie has romantic comedy written all over it. If you could Frankenstein your favourite rom coms together, which films would you get the pieces from?

Kim: Good question. The overall tone would be Notting Hill meets Bridget Jones’ Diary, with costumes from The Tourist (yes, seriously, check out Angelina in those clothes!).

David: Oh boy! This is a fun exercise. I’m not sure what any movie would end up looking like with all these franken-elements, but here goes: I’ve always loved The soundtrack from High Fidelity, the cast from Bridget Jones’s Diary, the costumes from Moulin Rouge, the lesson learned in Click the muppets and marketing campaign of Forgetting Sarah Marshall, the performances from Hitch, the dialogue and dance sequence from Silver Linings Playbook, the heartbreak from (500) Days of Summer, the honesty of Knocked Up, the evergreen nature of Love Actually, the playfulness of Pretty Woman, the design of Moonrise Kingdom, the quotability of The Princess Bride, the saturation of Amelie and the desserts/diner scene from When Harry Met Sally!