If you had 15 minutes to ask Rachel Roy anything you wanted, what would you ask? When I sat down with the New York-based designer before her appearance at The Bay in honour of her fall collection, I asked her about Oprah, interning and time travel… 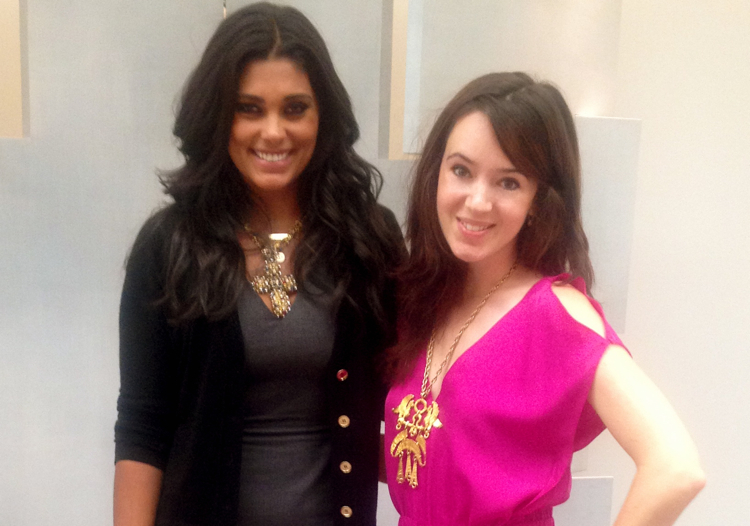 You have described RACHEL Rachel Roy as the younger sister of your designer line. What do you love most about designing it?

Because I was that girl growing up, I have a very kindred spirit to her. I really respect her. I understand that just because she might not be able to pay $500 for a dress she wants fashion and she wants what she sees in Vogue or the magazines that she reads. She wants better options so it’s really important to me to respect that and give the options that I am able to give within a certain price point.

What if you could speak to yourself when you were “That girl?” If you could travel back in time to give yourself a piece of advice when you began your career as an intern at Rocawear, what would you say?

I would say, “Good choice. I’m proud of you. You’re confident enough, thankful enough and capable enough to work for free simply to be in an industry that you’ve been dying to be in.”

Advice I would give to myself would be to have a point of view and stick to it. I definitely do that now and I think I’ve done that since my 30s but sometimes in your 20s you learn it if you’re not taught it right away. Having a point of view that you truly believe in – and sticking to it no matter who’s doing what in your personal life or your professional life – the world at large will have more respect for you if you actually have a story that you live. 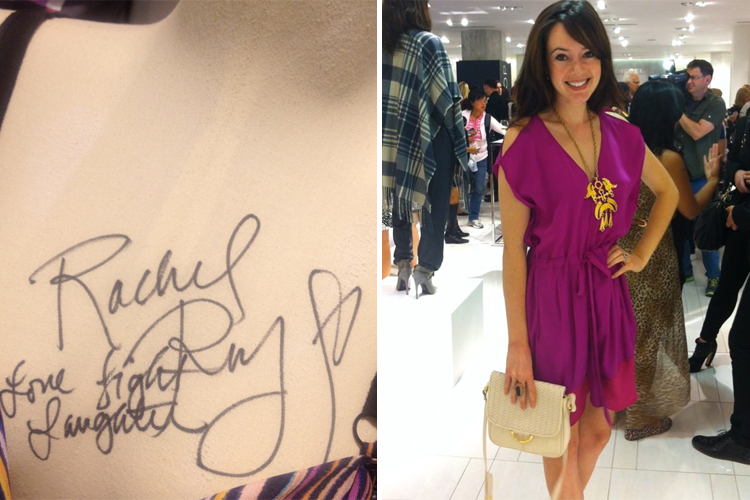 In addition to your success as a designer, you’ve become a staple in pop culture with appearances on Oprah and Project Runway and celebrity clients like the first lady. What is it that most amazes you about what you’ve accomplished?

I’m just doing what I’m good at. I’m not good at a lot of things, but I think that everyone is good at something. When you’re good in the arts, it’s not something that – when you go through the public school system in the United States at least — it’s not something that you’re taught. So you can think “What the hell am I good at? What’s my gift?” And a lot of times you don’t learn that until you’re much older.

For me, that was knowing my gift was being able to take my surroundings and make them, to the best of my ability, visually as stimulating or comforting or pleasing as possible. That would be even with homes – I would go into friends’ places and help them shift stuff. In college I would be the girl that my friends would ask to come clean out their closets. And I thoroughly enjoyed it.

I say that to say we’re all good at something and when you can figure that out great, and it really doesn’t matter what you’re getting paid because your soul is happy.

[My dress c/o RACHEL Rachel Roy, my purse and necklace are both vintage.]

What do you call this green?