Playlist | We Are the City and Treelines at the Rio

It was one of the trickier shows Braden Paul has shot — there was no photo pit and the place was packed. 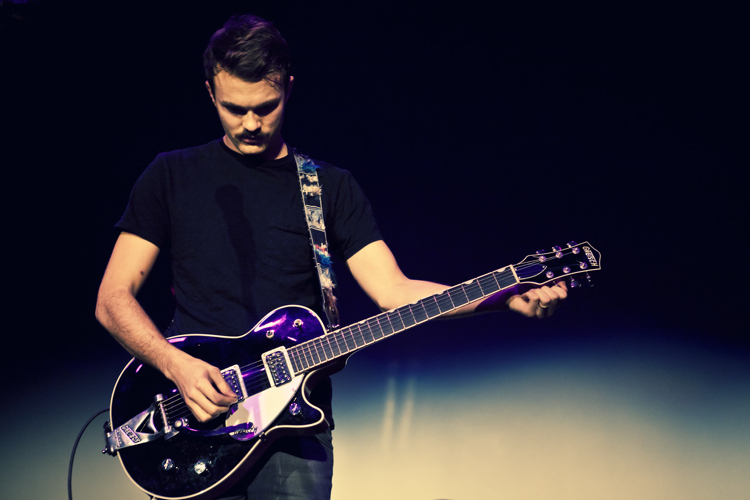 But he captured some up close and personal photos of We Are the City at the Rio last weekend. 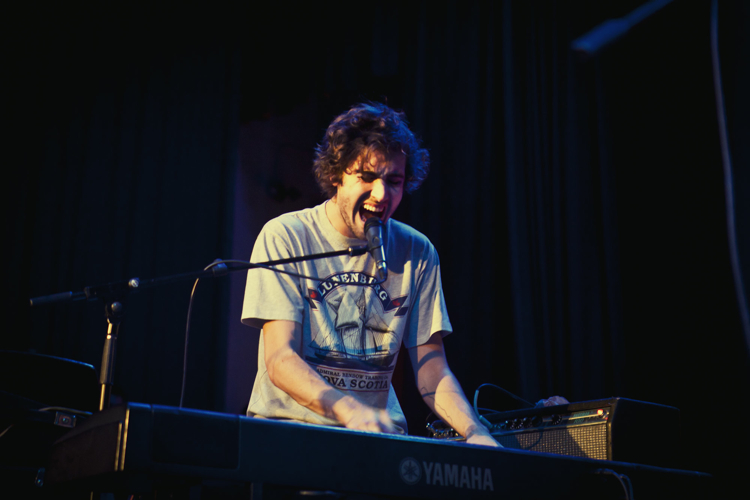 Their indie rock sound is pretty, pretty, pretty so it’s no wonder the trio from Kelowna, BC won last year’s Peak Performance Project (and with it, a not-too-shabby prize of $150,000). 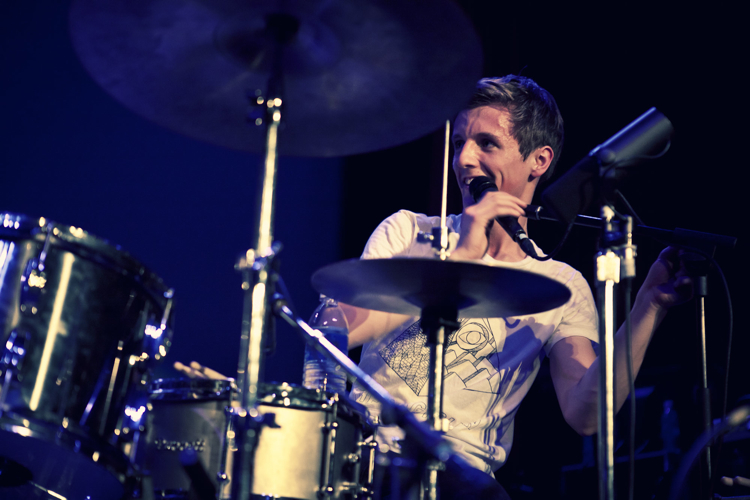 Listen to the atmospheric, sweetly sung “Mourning Song” and the piano-riffic “Get Happy” and you might just fall in love. 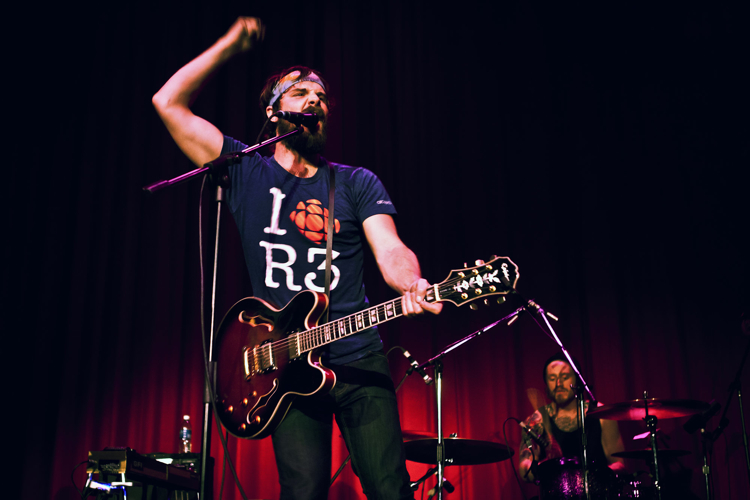 The show was opened by folksy Treelines. 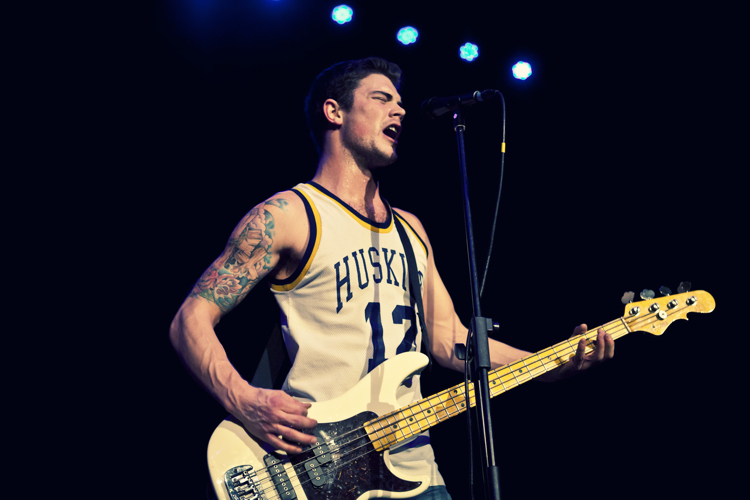 Who sing about the snow and naming their children after their favourite hockey players. 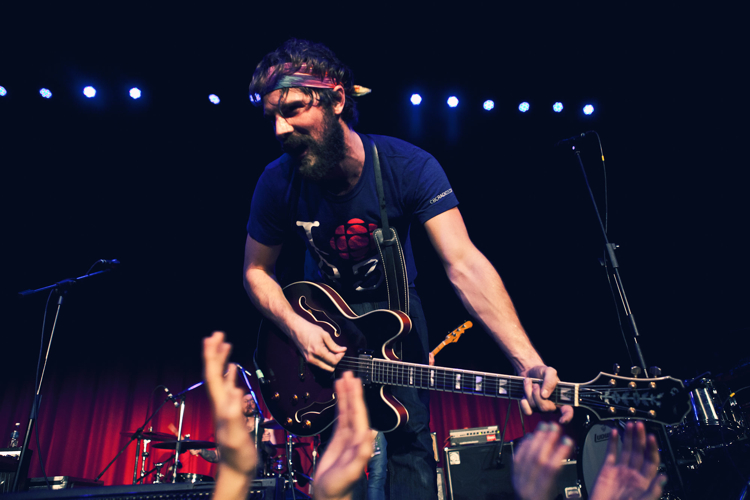 So if the CBC Radio 3 t-shirt didn’t give it away — yes, they are Canadian.

P.S. Go on tour with Braden — click your way through his photos of Death From Above 1979 at the Commodore, !!! (Chk Chk Chk) at Sasquatch, and Yukon Blonde at the Biltmore.