Sound | Yukon Blonde at the Biltmore

When Yukon Blonde head-banged their way across the Biltmore’s stage on Thursday, Braden Paul was there to capture the action. 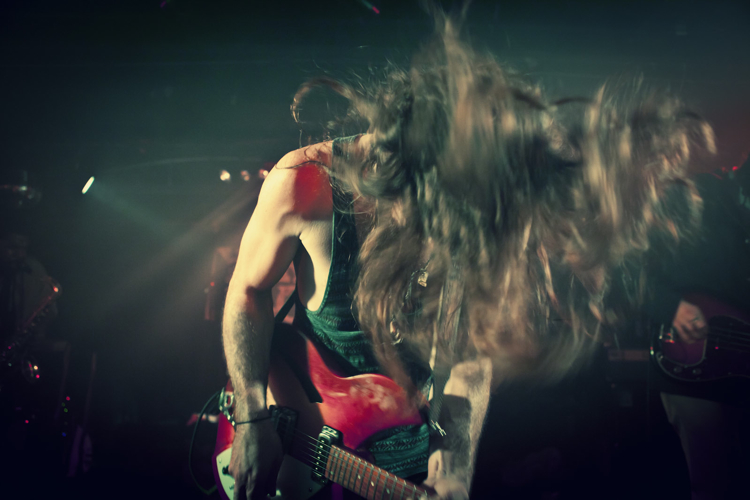 Are these fair locks the inspiration behind the band’s name? I’m gonna go with yes. (And then you’re gonna want to fact-check that because I totally made that up.) Can you guess where they’re from? It ain’t the Yukon. I’ll give you a hint: the refrain for “Wind Blows” goes a little something like this: “Listen to the raindrops outside of my window, the treetops glistening with water running down them.” 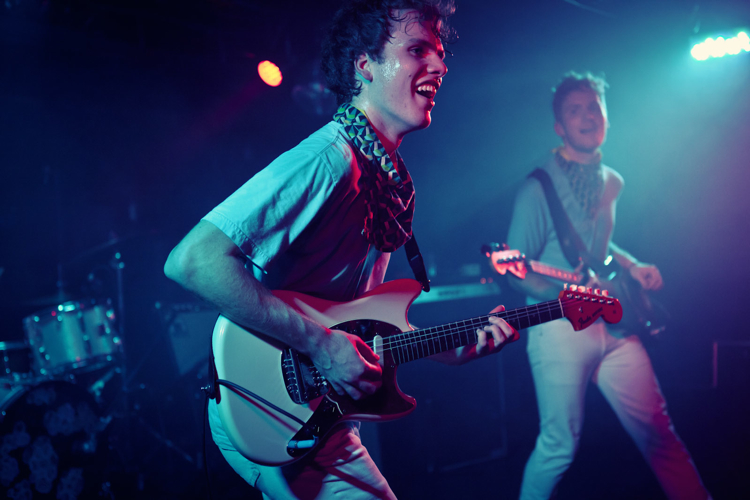 Yes, my friends, they’re Vancouverites. And they were joined by fellow British Columbians Kingdom Cloud, a bandana-clad trio who sound like a synth-ier, happier Interpol. 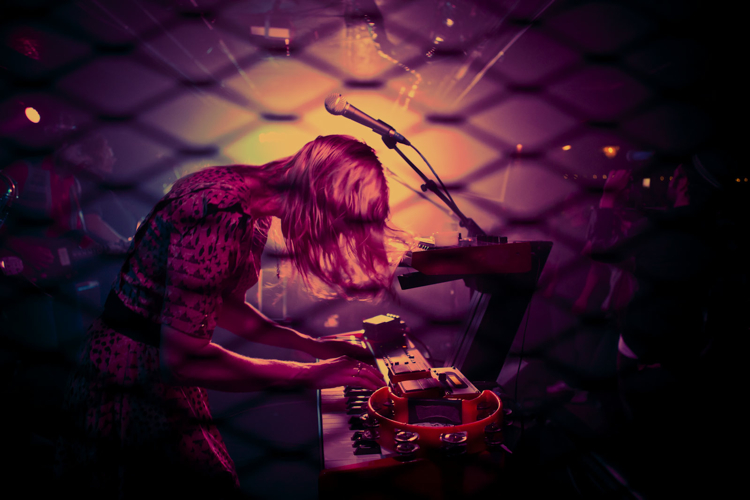 And Mississauga’s energetic six-piece The Paint Movement. Her dress is amazing, non? Not unlike this photo, in fact.

P.S. Check out Braden’s photos of Deer Tick and Guards at Rickshaw, his shots from last summer’s Sasquatch Festival, and his pics from my very favourite band to see live: Chk Chk Chk (!!!).