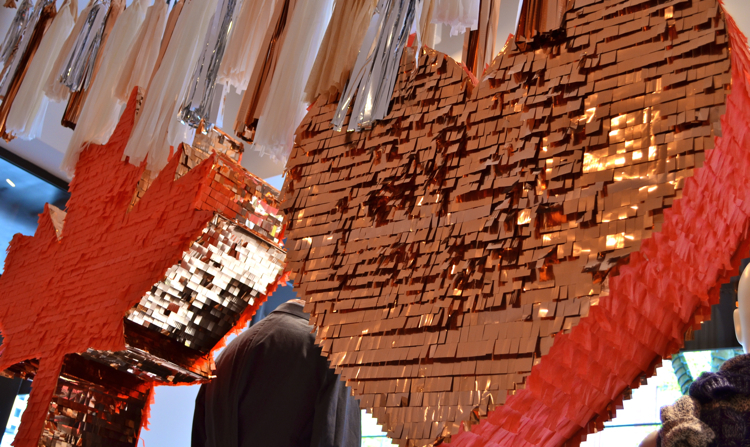 Funny that there hasn’t been a J.Crew store in Vancouver until now. The New York-based brand’s dressy/casual approach to basics seems right at home on Canada’s west coast. 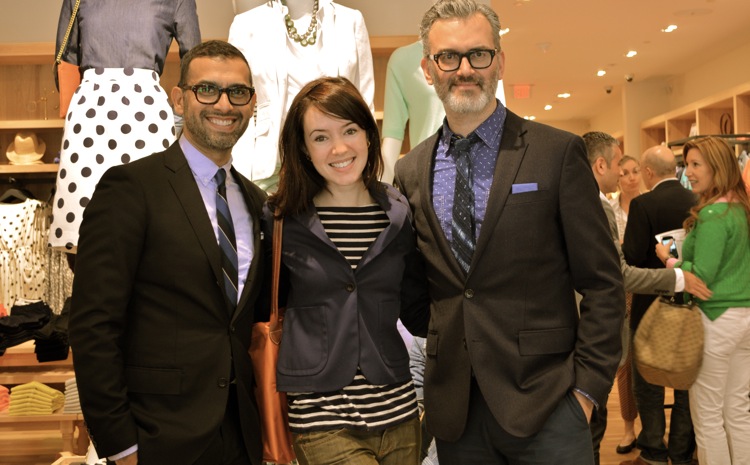 “It never feels too dressy or over done,” says Tom Mora, Vice President of Women’s Design (pictured on the left). “And that meshes with Vancouver’s aesthetic. I mean, look at you, you’re wearing a tailored jacket with a t-shirt underneath.” 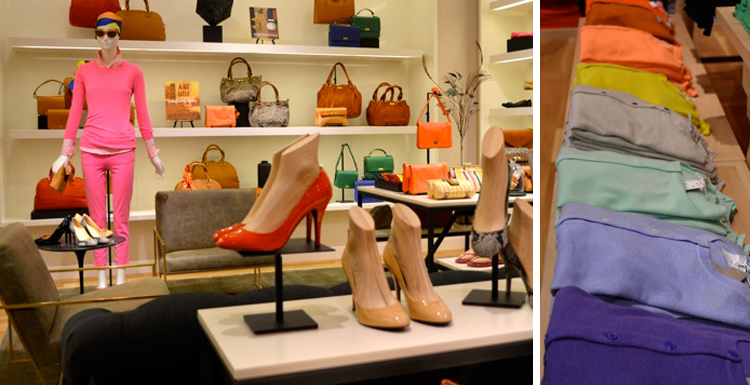 Before J.Crew opened its Robson Street doors I got a peek at the two-floored space filled with cashmere sweaters, pencil skirts and button-up shirts. Though the basics may be the basics, this isn’t your mother’s J.Crew. If you’ve been following the brand’s trajectory – or if you’ve seen how they’ve styled their lookbooks in recent years – you’ve noticed a dramatic shift away from plain-old preppy, which is in no small part due to the vision of J.Crew creative director Jenna Lyons.

Lyon’s laid-back luxe style has made her every fashion girl’s girl crush and a source of inspiration for Mora. “Between Jenna and my designers, I’m lucky to work with beautiful, stylish women,” he says. “We’re a company where people walk around in sequins in the middle of the day.” 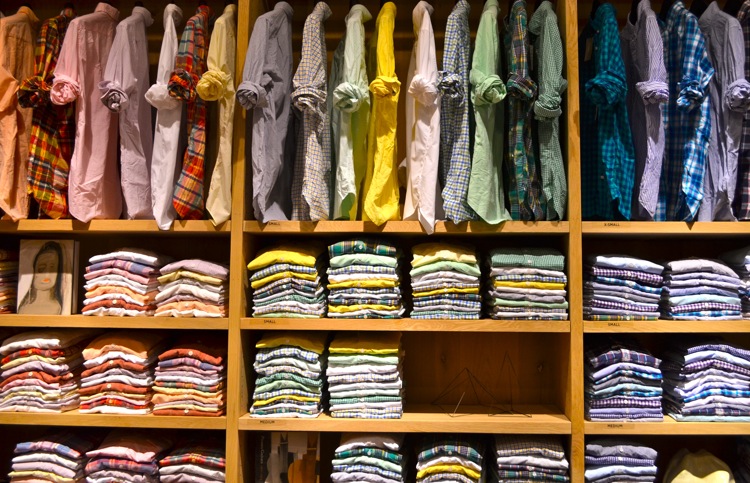 The Vancouver store is the second J.Crew location in Canada (the first opened in Toronto last August) and the first to carry menswear. 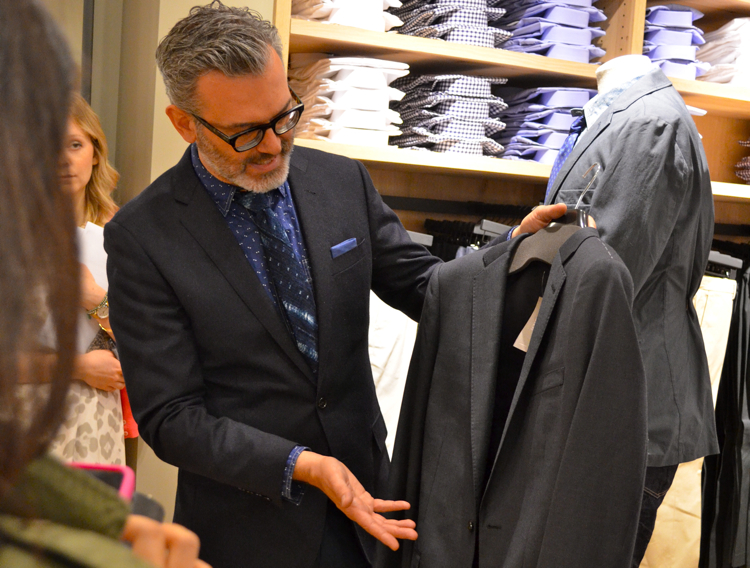 Frank Muytjens, head of men’s design, describes the J.Crew man as fashion-conscious but not too trendy. “Men don’t like change too much so we take smaller steps than we would with women’s,” he says.

“You need to be persistent and consistent with menswear; you need to show a piece many times before [the customer] is comfortable with it.” 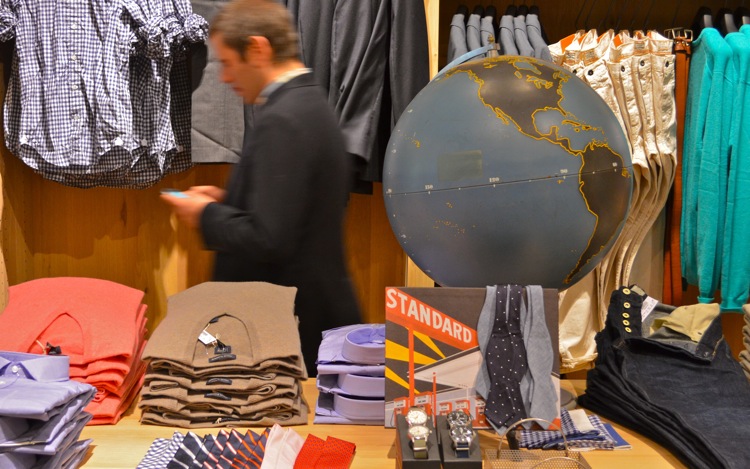 Speaking of comfort, a style staple of the Great White North has been given Muytjens’s blessing. “It’s perfectly acceptable to wear denim on denim,” he says. Good news for the Canadian tuxedo.

J.Crew is now open in Vancouver at 1088 Robson Street.

[Thanks, Little Fashionisto, for snapping that second photo!]