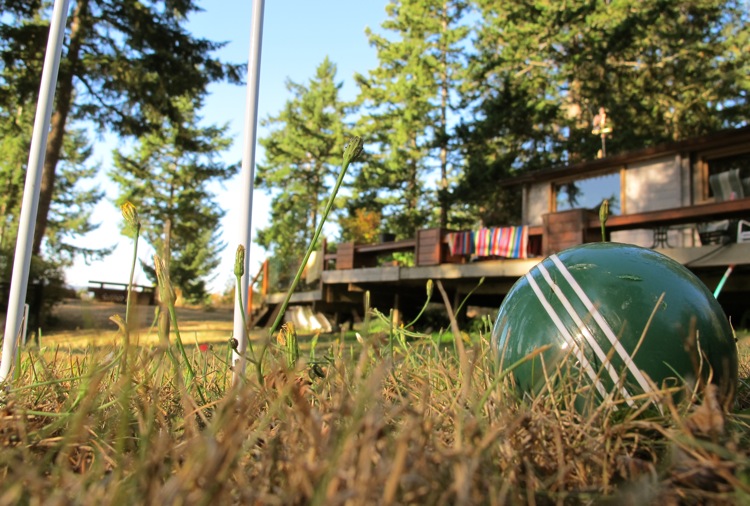 There’s something so romantic about spending the weekend off the grid — or at least untethered from your laptop — playing croquet and having bonfires with your friends. 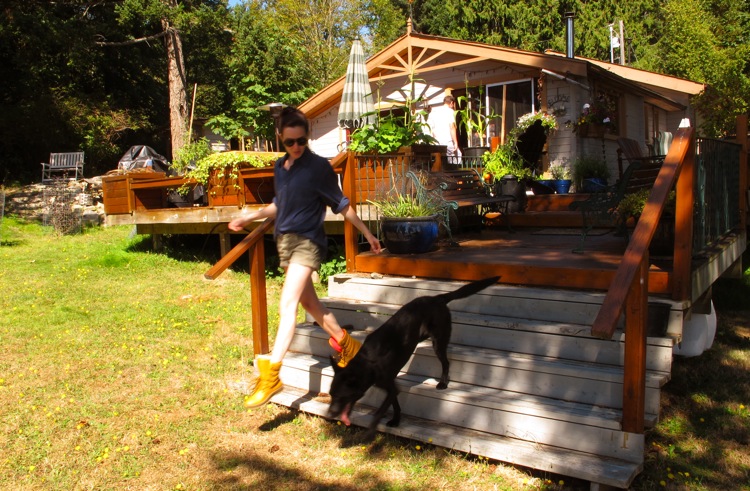 But instead of cottaging, I cabin. (It is the west coast way, after all.) And there’s nowhere more spectacular to do so than the Gulf Islands. 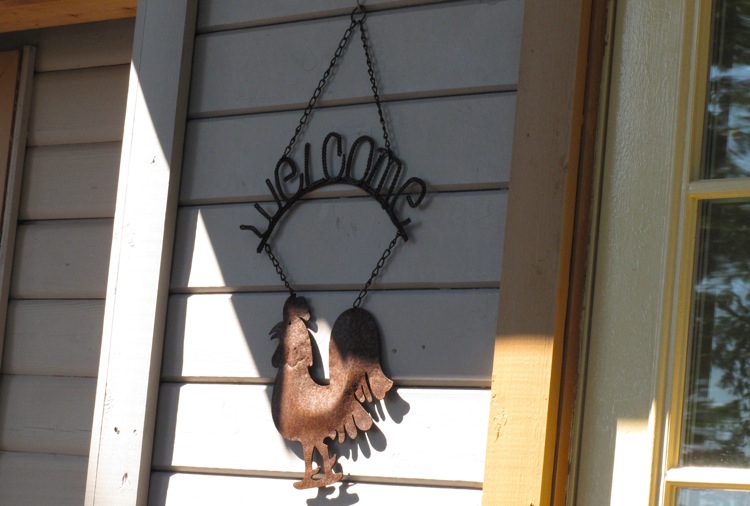 I spent the weekend on Galiano Island and I am sold — hook, line and rooster-shaped sinker — on its cozy, woodsy charm. (I first fell for it during a retreat with Amrita Yoga.) 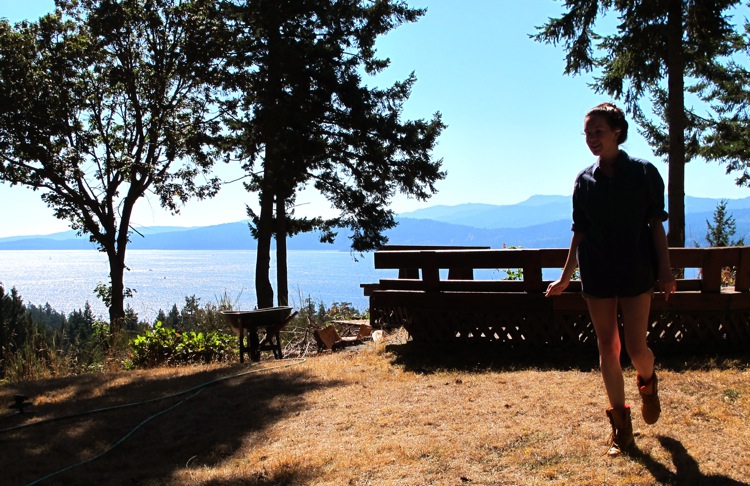 Especially when that cozy, woodsy cabin comes with a gazillion dollar view. 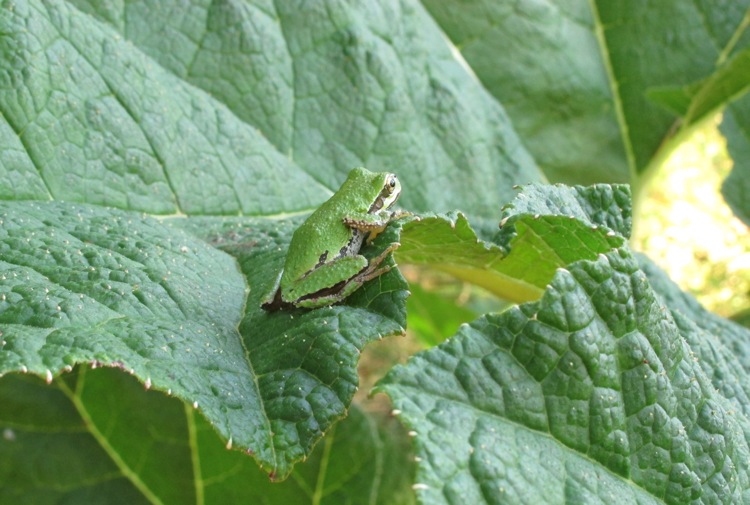 And frogs that seem like they’ve been transported from some tropical destination. 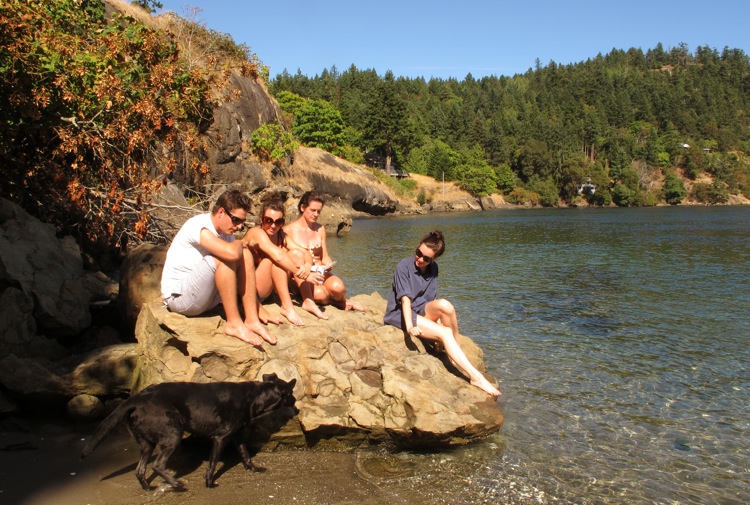 The water, on the other hand, does not seem tropical in the least. It is all sorts of freezing, but we swam in it any way. Because that’s also the west coast way.

P.S. Whether you cottage or cabin, you should definitely keep up with The Anthology on Facebook.

Thank you | WE Vancouver