Getting down to fashion business

“I used to think Vancouver fashion was an oxymoron,” said Imran Amed, editor of Business of Fashion, at this week’s Digital Revolution event. (To which I say: What, fleece jackets and yoga pants aren’t fashion?) 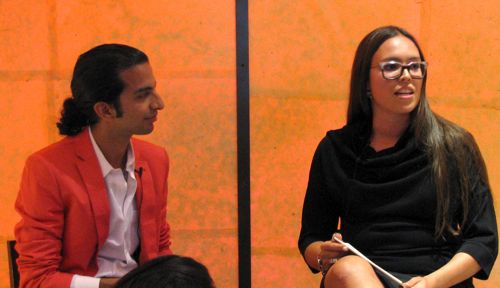 But Amed’s emphasis was on the “used to” because Vancouver fashion is oh so real. And this event, hosted by Alexandra Suhner Isenberg of Searching For Style, is proof that this city’s fashion community is a strong one.

Presented in the form of an on-stage interview (think Oprah, but without the cameras) the Harvard-educated Amed shared his insights on how the digital revolution affects fashion. 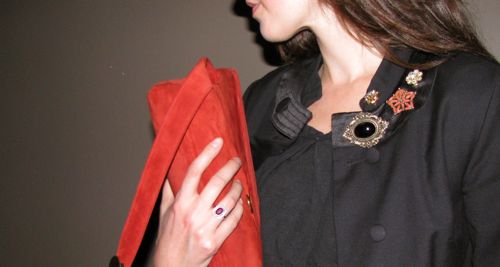 So what did we learn? Smart brands use digital marketing, well, smartly. Take Burberry, for example. Brilliant new media strategies helped turn the house from the “chav” brand it was in the late 90s to the coveted one it is today (you’ve seen how cool The Art of the Trench is, haven’t you? It’s all about real people with real style).

Amed also pointed to Arcade Fire’s new interactive film The Wilderness Downtown as a nifty example of personalizing a consumer’s experience (just watch the film, you’ll see what he means). It’s not fashion, but its rapid spread through the worldwide web makes an interesting case study. 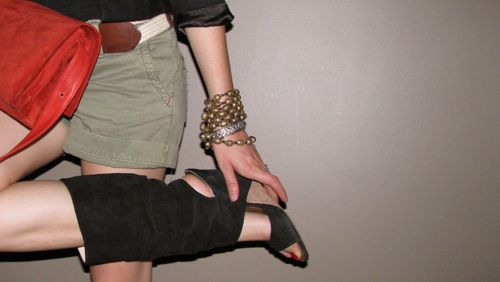 Oh, and Amed believes bloggers are here to stay. To which I say: Woot! Woot!

Style | You know what the Canucks have been missing?