I knew Quebec City would be beautiful. But I never knew it would be that beautiful. 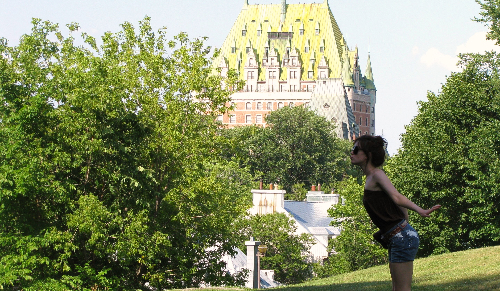 Cobblestone streets, acres and acres of parks, the dramatic Saint Lawrence River. It felt like another world and yet, my loonies and toonies were taken at par. 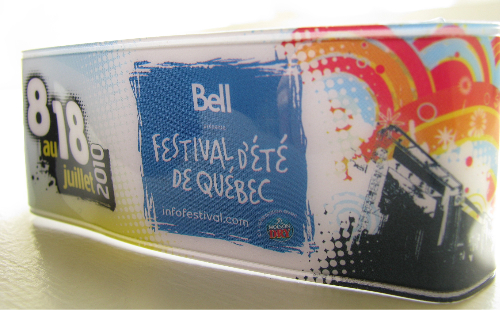 Attended the Festival d’Ete de Quebec, the 11-day showcase of Anglophone and Francophone artists. And were some of the few attendees to come from out of provice (only 5% according to the National Post). 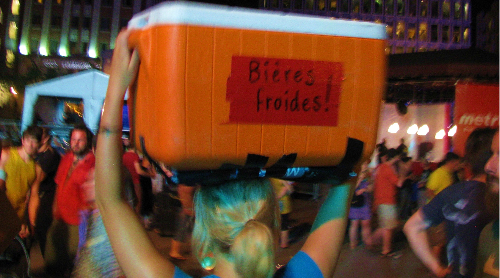 Why is that the case, when you can buy beer from people roaming around with coolers and see acts like Arcade Fire, Black Eyed Peas, Santana and Passion Pit? 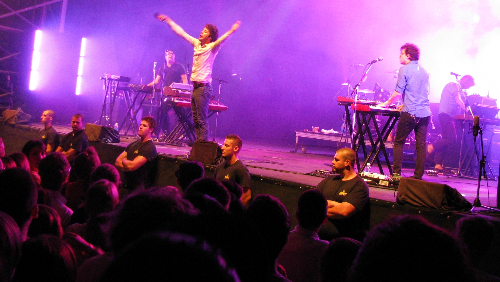 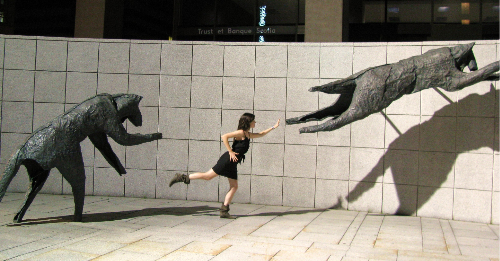 When we weren’t at the festival we explored the city on foot. 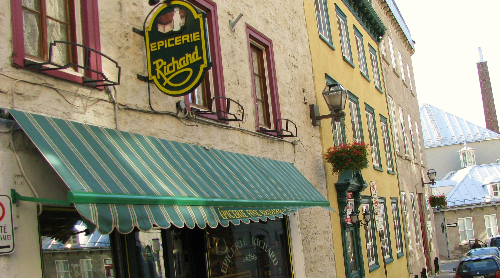 Grabbed some brie, baguettes and grapes from Epicerie Richard in the old town (42 Rue Des Jardins if you have a hankering). 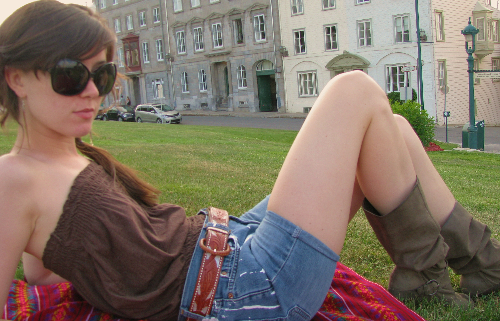 And headed out to the historic Plains of Abraham for a pique-nique. (Wore my paint-splattered cutoffs and vintage belt.) 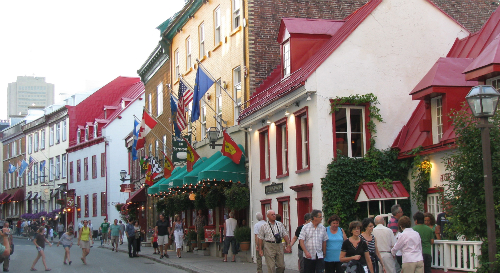 Oh Quebec, I miss you already. J’espere que I’ll be back soon! If only because I desperately need to improve my Francais.

After | The Printed Shorts