Where you’re challenged to eat nothing but food grown within, you guessed it, 100 miles of your digs. Well, I applaud you if you could actually stick to it (I could never give up pineapples).

But you know what I could stick to? The 100-mile music diet. 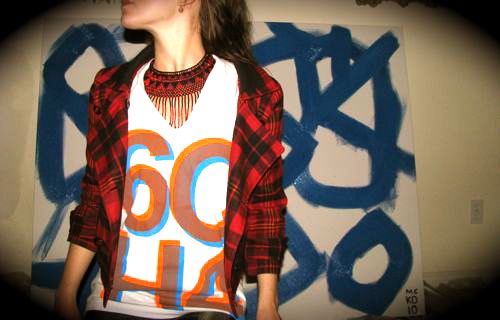 Because Vancouver’s music scene is on a (rock and) roll. And not just because Justin Bieber is coming to town. Herewith, five favourites: 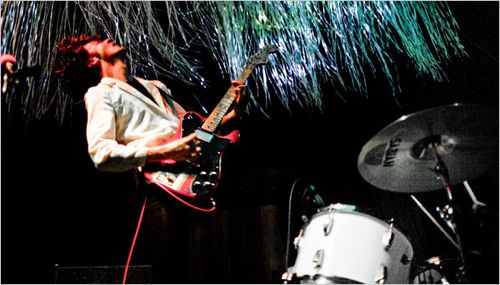 1. Japandroids, the duo who sing and swear about our city with reckless abandon. All together now: “It’s raining in Vancouver. But I don’t give a fu*k cause I’m in love with you tonight.” (Pardon the language, Mom.) They’ll be playing the Rickshaw on Oct. 9 (get tix here). Photo: Chad Batka. 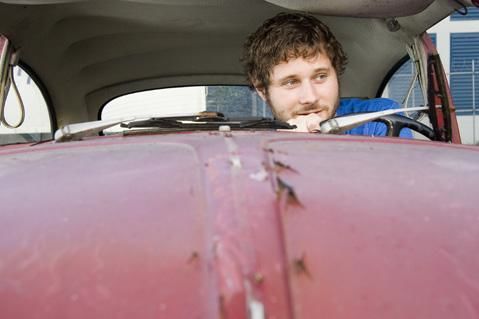 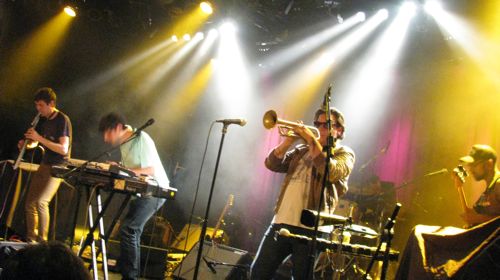 3. Brasstronaut. I’ve raved about them before, but their poppy jazz and animated shows will make them your new favourite band (if they aren’t already). 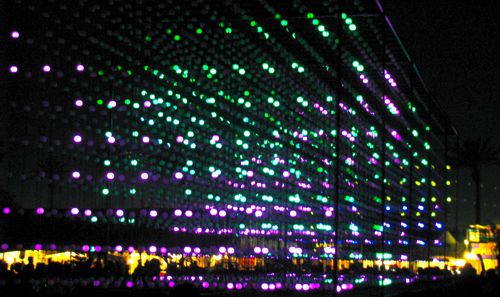 4. Listening Party, who came all the way from Shawnigan Lake on Vancouver Island (still within 100 miles, I checked) to play a show this past weekend. I missed it, but I’ve heard nothing but great things about their live performance so I won’t make the same mistake next time.

5. The WIZERDZ. I’m entirely biased (they’re my brother’s band), but they’re by far my favourite fantasy-themed electronica dance rock band out there. And they’ll be playing our magical city this fall.

So tell me: who are your favourite hometown bands? Those of you who live in Paris (Phoenix!), Stockholm (Miike Snow!) and Montreal (Arcade Fire!) have it so easy.

P.S. Go on the 100-mile Facebook diet and add the Anthology.

What would I do without my tailor?