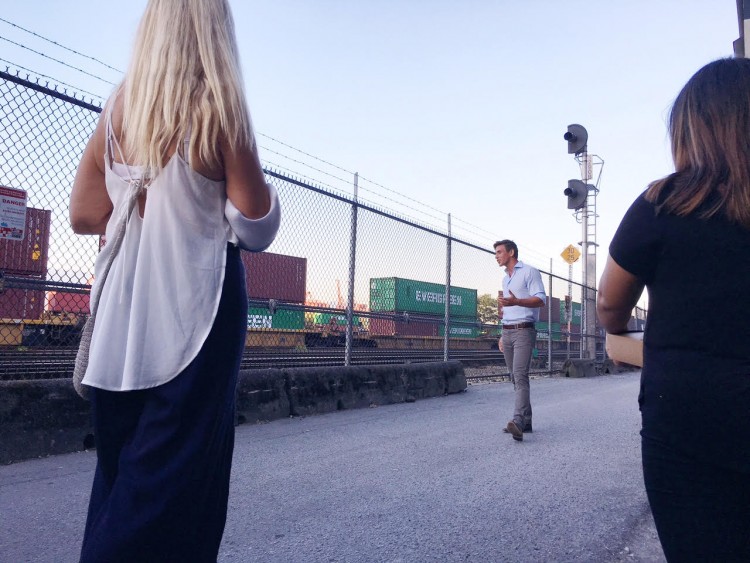 The last show I saw in a theatre was Raffi (ha!). It had been a while since I’d been to the theatre theatre. Until last night, when I went to the theatre, it just wasn’t, you know…in a theatre. 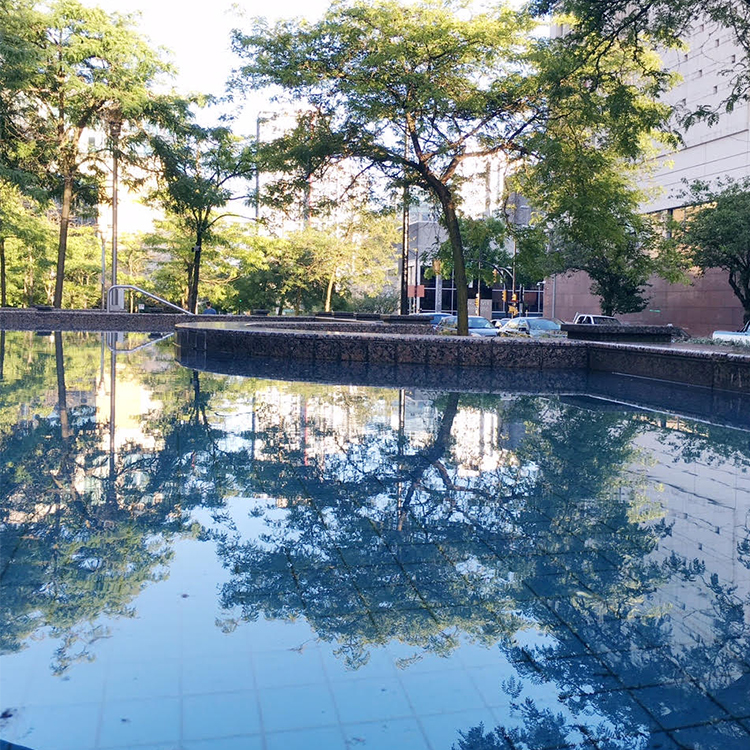 Surreal Theatre is set in the streets of Gastown, a favourite neighbourhood among Vancouverites and tourists alike. Although the play isn’t just set there, it actually takes place there — on the sidewalks and crosswalks and action-packed alleys.

…and then we roamed the streets like a big theatrical tour group (snapping as we went) while the characters debated love, childhood nicknames and apps. 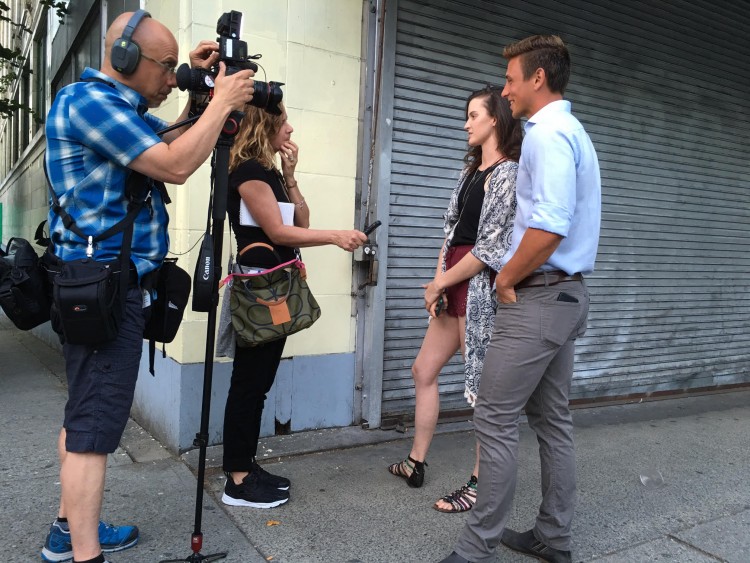 The show ended, much as it started, on the street. (Last night was the play’s premier so there was a ton of media in the 25-person audience, like Dana Gee, pictured above.) 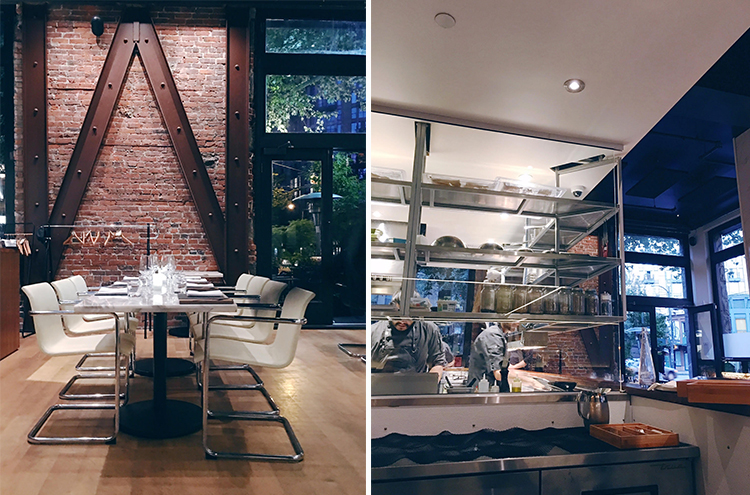 Since we were on the outskirts of Gastown, we went for an after-show cocktail at Bauhaus, something I definitely did not do after that Raffi show.

Thanks for having me, Surreal Theatre!