Art | Become a playwright; get a makeover

I met Shannon Rupp years ago when I was a young arts writer and since then she’s become a friend and a mentor. In this guest post, the culture critic shares the odd experience of watching an old friend portrayed on stage by a dashingly handsome actor.

As an arts journalist I’m used to interviewing performers who are nothing like the characters they play but I just had the reverse experience. Watching an actor play someone I know very well and sort of polish him up.

My old pal Mark Leiren-Young turned his Leacock Medal-winning memoir, Never Shoot a Stampede Queen, into a one-man show featuring Zachary Stevenson as him — a rookie reporter in his first job. 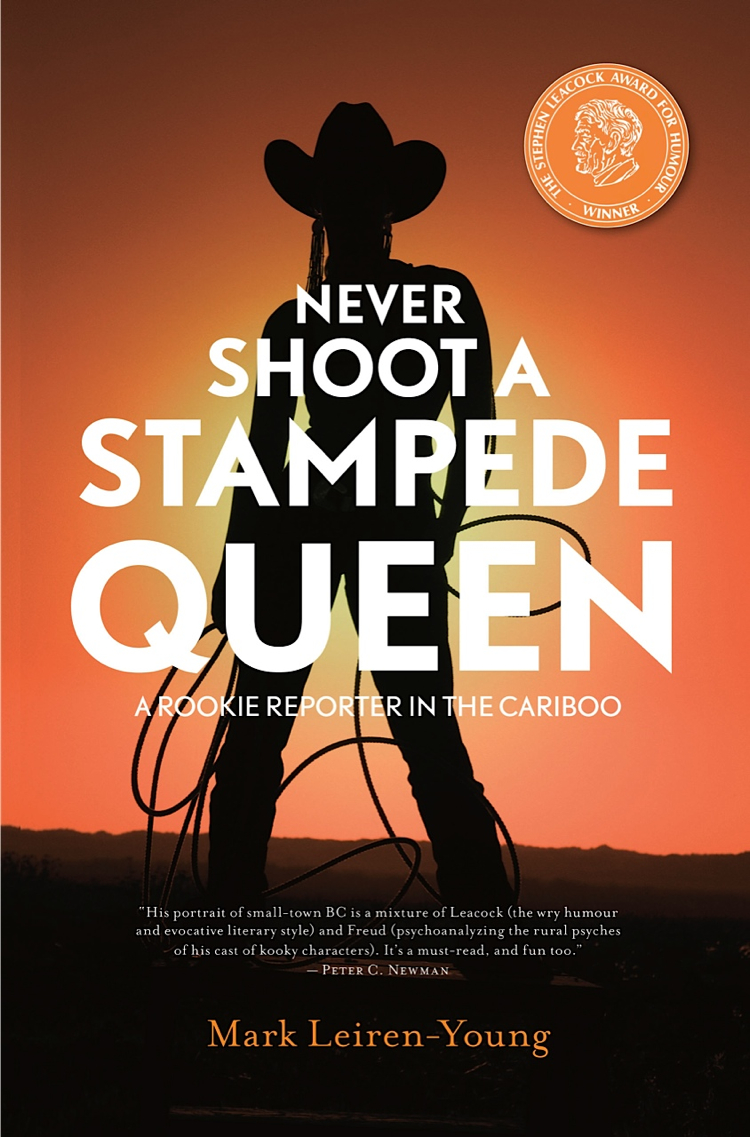 It’s just so weird hearing those funny stories I’ve heard forever coming out of some stranger’s mouth. Mark spent that first year of his career toiling at the Williams Lake Tribune and dined off the stories ever after.

It’s very funny. At 22, Mark was a naïf who was pranked by an editor trying to tease the gullible out of him and terrorized by beauty contestants known as Stampede Queens.

He thought he was going to a sleepy little town to earn his spurs as a reporter and he found he had landed in B.C.’s crime capital. He ended up covering stories he could sell all over the world. It’s a great story about growing up professionally, but a bit disconcerting for his pals because Zach and Mark look nothing alike. 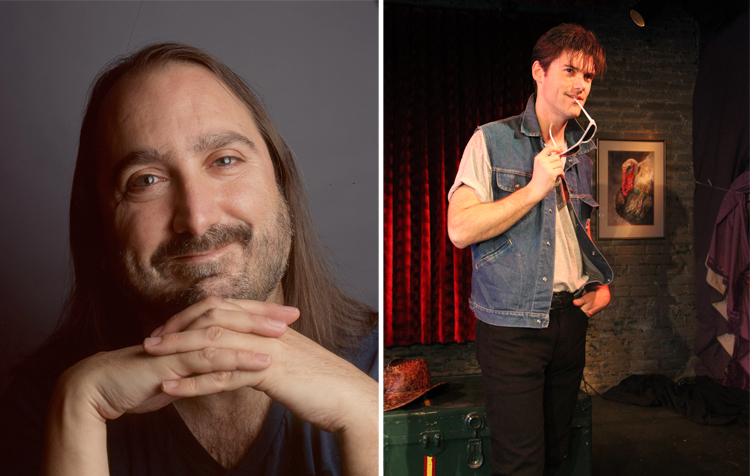 And they sound nothing alike. And as Zach practically danced around the stage portraying a dozen characters in addition to Mark, I realized they dance nothing alike. Mark, whose two left-feet are legendary, would have tripped and fallen off the Granville Island Stage.  So I asked him what it was like seeing someone else acting out his life and, in some ways, being a better him.

“Oh, so weird,” said the journo-turned-author. “I had trouble watching at first. But then I figured that it was like getting an extreme makeover: Zach is way cuter than ever was.”

Stampede Queen runs until May 25 at the Arts Club Granville Island Stage and readers of The Anthology get $10 off tickets(!) with the promo code “buddyholly.”

The Smaller Things in Life

Sunny, summery weekends are the best