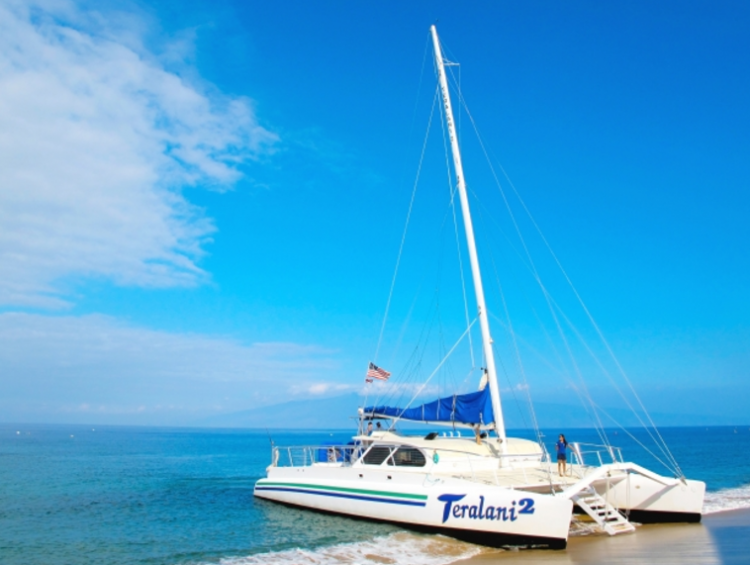 These days, the Road to Hana isn’t exactly the one less travelled. Thanks to its place of honour on many must-see, must-do and must-experience lists, it’s easy to get caught in bumper-to-bumper traffic on the way to the remote town.

But there’s another scenic drive on Maui that’s far less crowded: the road around the north side of the island.

Naturally it went to the top of my must-do list.

I started the trek in Ka’anapali, where long stretches of golden sand are broken only by dramatic Black Rock, a spot where daring swimmers leap off the cliff into the frothy waves below. It’s the most prominent feature of the Sheraton Maui, sheraton-maui.com, the first resort built on the now-famous beach almost 50 years ago.

Today Ka’anapali is lined with full-service resorts including not one, but two Westins, one of which I called home for a few days: the Westin Ka’anapali Ocean Resort Villas, westinkaanapali.com. 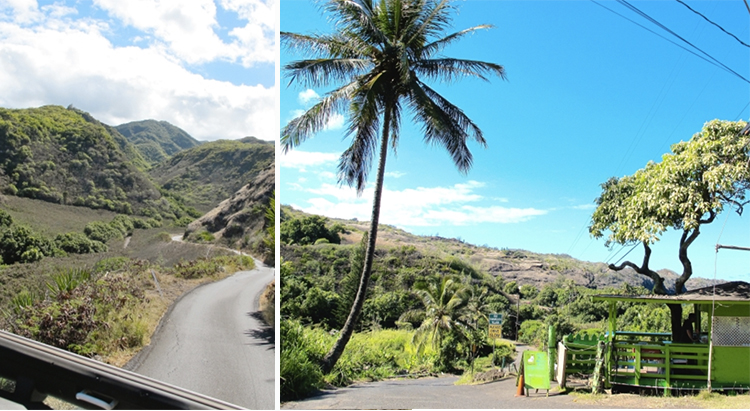 Traffic started to thin around the time I hit the first spot beautiful enough to spend a whole day: Honolua Bay, a Marine Life Conservation District that I would return to the following morning on a snorkelling trip with Teralani Sailing Charters, teralani.net.

With a protected reef and sea turtles galore, it is considered one of the best snorkelling spots on the island.

But there was no time for that now so I continued down the windy road — no longer part of the State Highway — to Honokohau Bay, where I bought a half-dozen homemade oatmeal cranberry cookies from a couple at a roadside stand. I nibbled away as my toes played tag with the crashing waves.

Soon it became clear why the locals don’t recommend this drive to visitors — the road narrows to one lane, without guardrails to protect you from the steep drop to the lush valley far below.

If I encountered a vehicle coming from the other direction, one of us would have had to reverse and delicately dance backward along this cliff-side trail. But the driving gods were with me so I was able to keep moving forward toward the postage stamp-sized town of Kahakuloa where roadside signs proclaim Julia’s Banana Bread, juliasbananabread.com, the best in the world. Truth in advertising? I can’t say, but it was pretty darned good.

Happily refuelled, I hopped back in the Jeep to climb the cliff that would lead to Kaukini Gallery, kaukinigallery.com, a sophisticated artisan gift shop with fine handmade jewelry and local artwork a beautiful as the shop’s view. The quiet road stretched for miles before I arrived at another gallery, Turnbull Studios, turnbullstudios.org, a sculpture garden that marked the return to well-populated Maui. 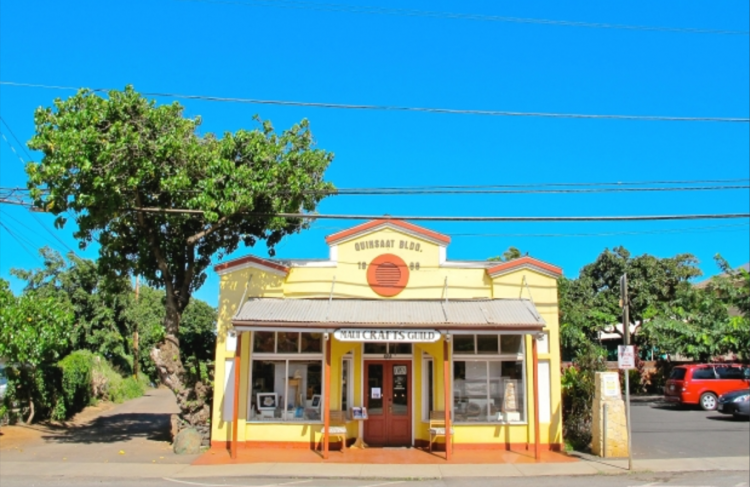 From there it wasn’t far to Paia, a picturesque surf town east of the Kahului Airport that houses high-end clothing boutiques, coffee shops that serve organic drip and cafés offering vegetarian curries.

It’s a sleepy town despite the fact it flanks the highway. A road that, if you’re up for it, will take you all the way to Hana.

Bookmark | An Apple a Day

Diary | Brunch at the Birds Nest