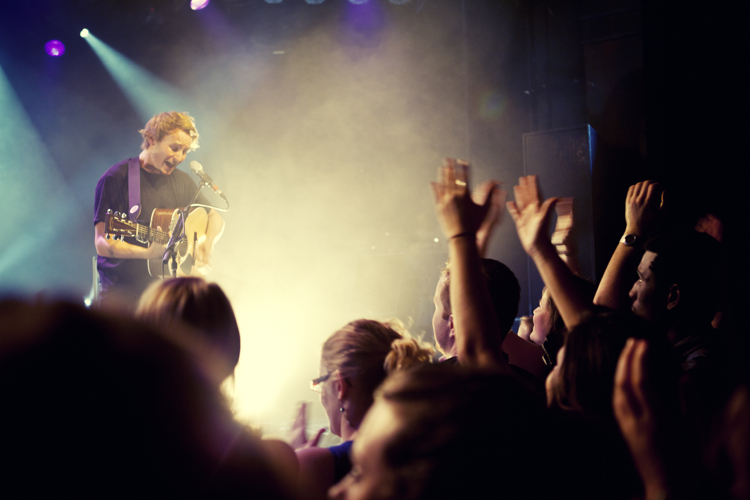 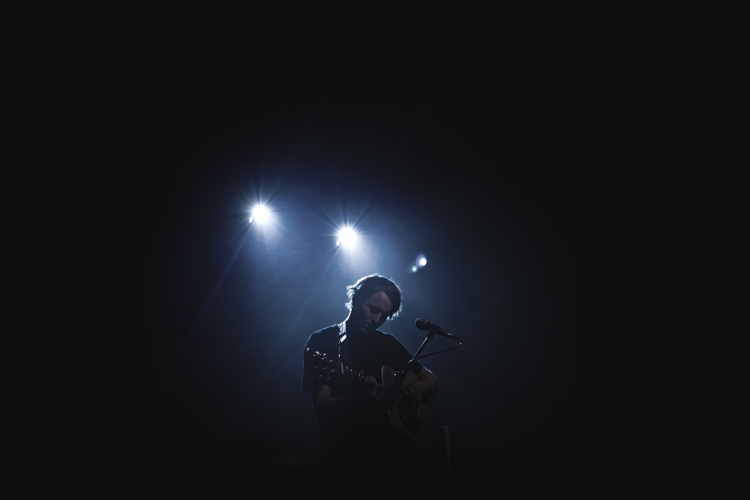 The folksy London-based singer-songwriter just won a Mercury Prize, which honours the UK’s best albums of the year, for Every Kingdom. 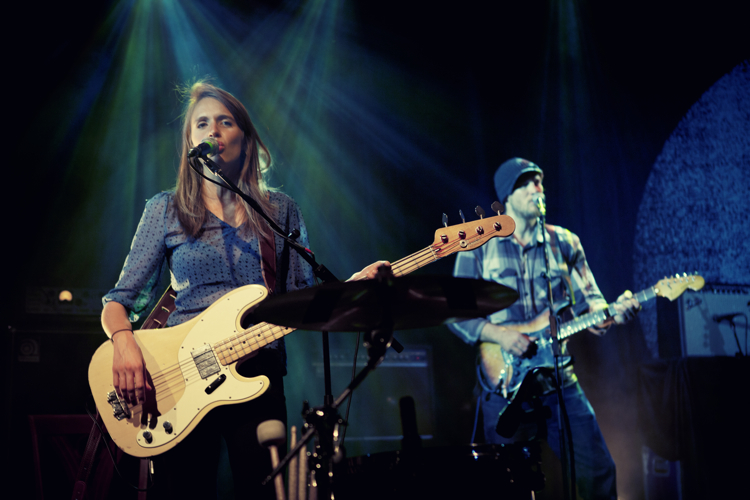 Still, he remains as low-key as ever. “Real nice guy,” says Braden, who met him before the show when the artist was cruising around on his skateboard outside the venue. Not quite surfing, which he’s reluctantly known for, but it’s one way to work off pre-show energy. 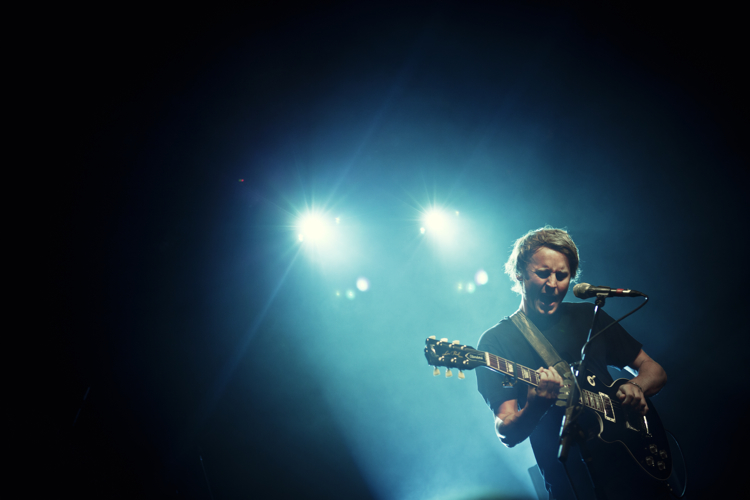 So add Ben Howard to your playlist already, and include this remix of The Wolves by Little Dragon. It’s a pretty one.

P.S. You’ll find all the concerts and festivals Braden has photographed for The Anthology riiiiiiiiiiight here.

woman2warrior, May 25th at Swangard Stadium!