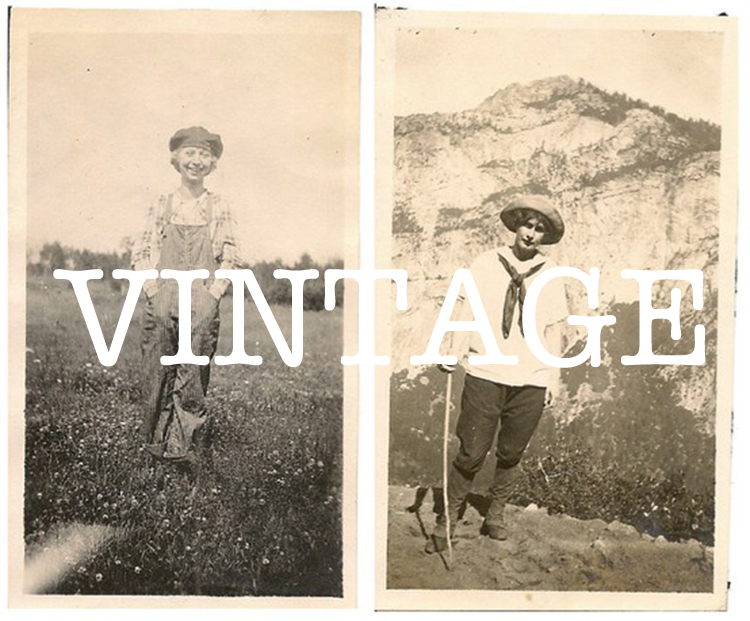 Begging for it. Featuring vintage clothes and new pieces from the likes of Union Wood Co. and Red Flag Design, the monthly Beggars Banquet kicks off Friday, January 20th (6-11pm) and Saturday, January 21 (11am-6pm) in the former Boneta location at 1 West Cordova in Vancouver.

Jetset Style. Tablet Hotels has partnered up with ShopStyle and Oscar de la Renta for one very exciting New York Fashion Week experience that could be yours if you enter here.

Hella Coachella. Now that the lineup is out and tickets are on sale, the countdown to Coachella has officially begun. I’ll be there, dancing under the desert sun. Will you?

Wine and dine. Grab your friends and grab a seat. Dine Out Vancouver starts January 20th.

Jacked up. Vancouver designer Jacqueline Conoir is having a blow out sale January 18-21 and you’ll find all the details riiiiiiiiight here.

Plus, The Anthology has some brilliant collaborations coming up, including a dinner party invitation for ya. Details coming your way soon, my friends!

It’s going to be magical. No really. They’re WZRDZ.