Does this look like the first Canadian to summit Mount Everest? 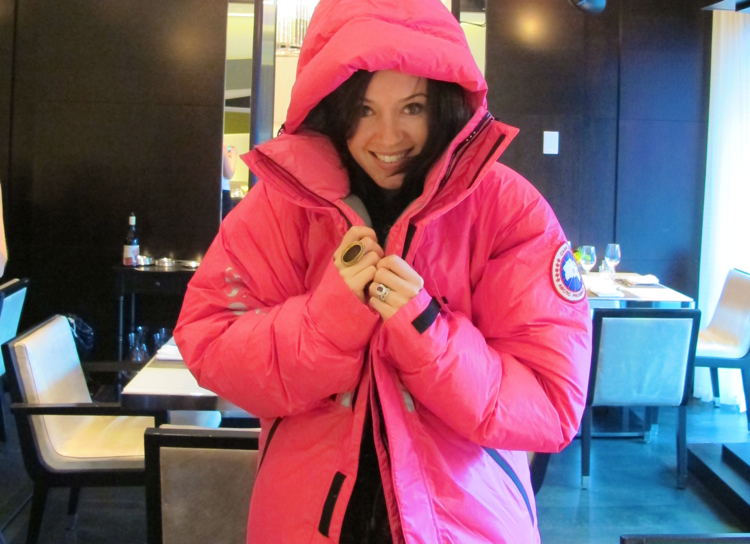 If you answered yes, you’re right! About the jacket, at least. It was designed by Canada Goose for Laurie Skreslet, who in 1982, became the first Canadian to summit the world’s highest peak.

So why was I wearing it as I ate compressed watermelon and drank dandelion-infused cocktails at Hawksworth Restaurant? Because it’s the coziest thing in the world. Also because I was having dinner with Canada Goose CEO Dani Reiss, a man who has had his fair share of adventures — polar bear treks in the north and soon enough, a trip to the South Pole. Turns out, when you make the world’s warmest jackets you get to wear them in the world’s coldest places. (And I thought I was hardcore for going heli-hiking.) 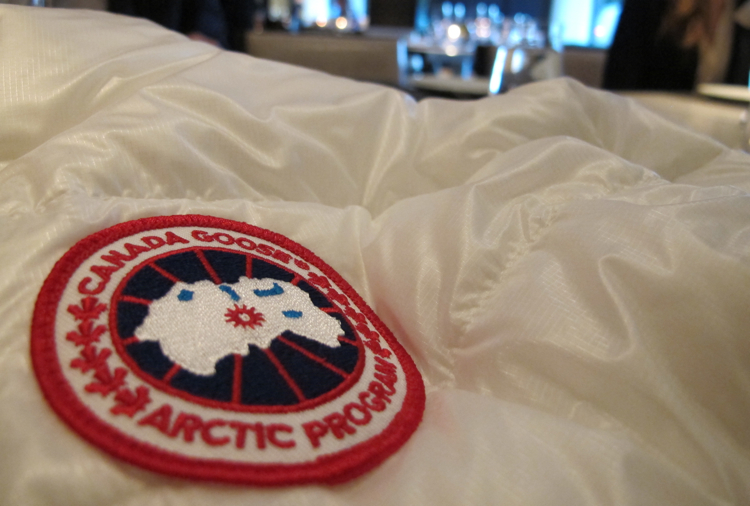 If you were, say, a scientist in Antarctica, you’d be rocking one of Canada Goose’s heavy-duty styles. But if you, like me, live in Vancouver, you’ll probably find their new Hybridge Lite line chic, sleek and just what the cold weather ordered.

They’re made in Canada, eh!

[Thank you, Anya, for taking the first photo!]