Back to school will always be my favourite time of year. (Even though I’m now the opposite of a student.) 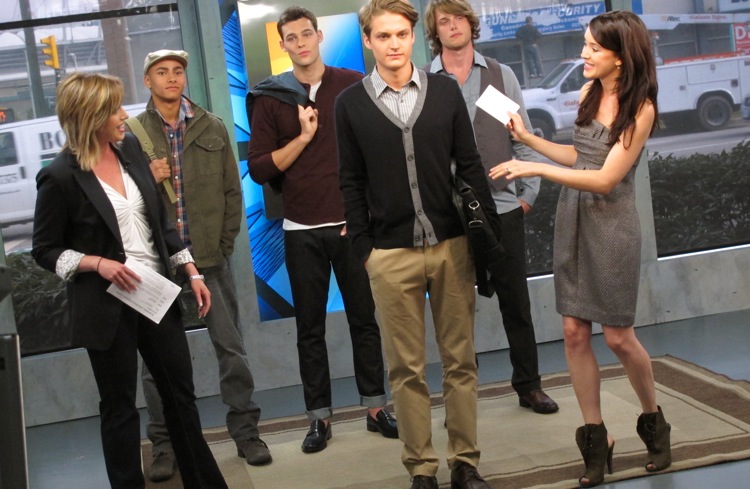 And the best part about back to school? Well, it’s not finding out which homeroom you’re in. It’s the new clothes, amirite? I stopped by Breakfast Television to talk men’s back-to-school style with host Dawn Chubai. 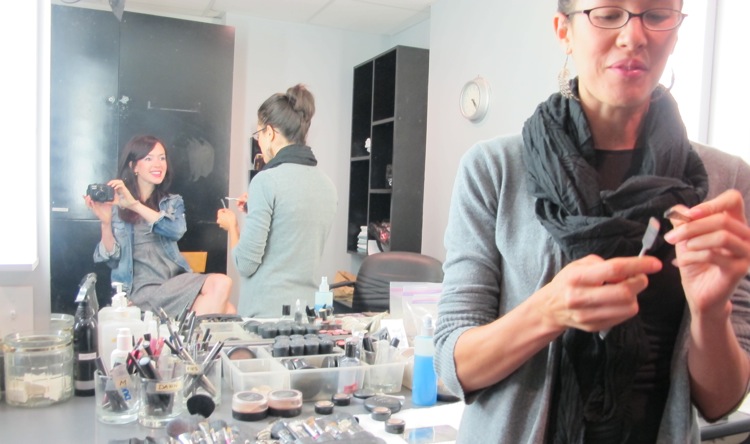 It was an early, early morning for me. (I don’t know how you hosts do it.) But I at least looked awake, thanks to Amanda Gangoso‘s makeup aristry. 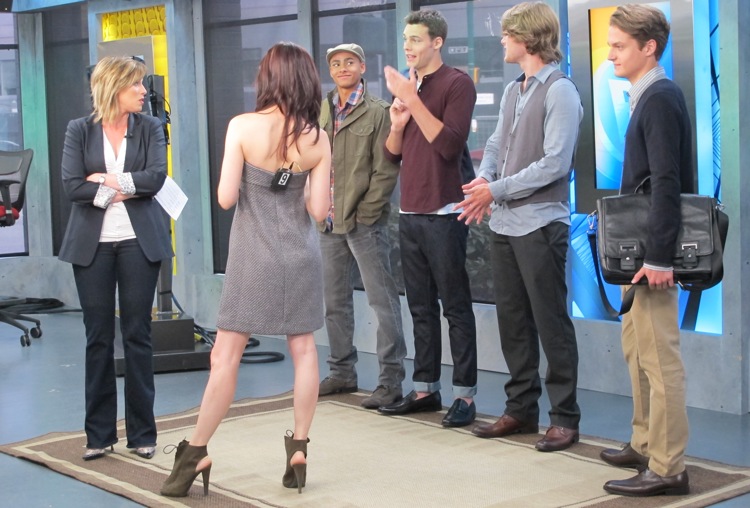 While I was chilling, as I do often, with my male model entourage, one of them asked if I still get nervous when I do these things. 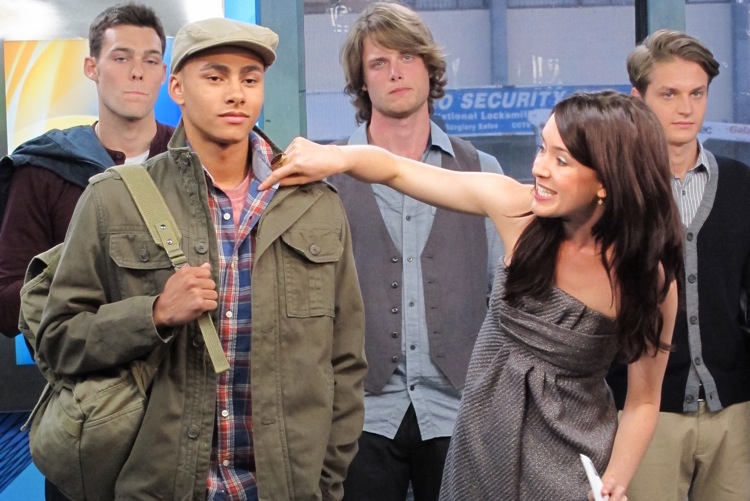 I have a confession to make: this was my very first time doing live television (and it’s a very different beast from pre-taped) so the answer would be yes. But it was fun! So, so, so fun. 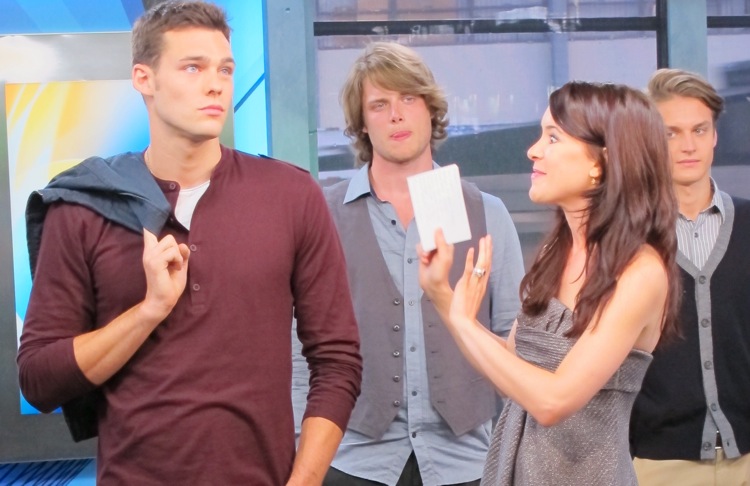 As you can tell by this photo. This shot just might be one of the all-time best (thank you, Lisa, for snapping it!). Just look at the facial expressions on each and every one of us. Take a good, long look. Study them, if you will (we are talking about back to school, after all). I think that’s some Blue Steel on the left.

Want to see the segment? Wondering which of these models is single? You’ll find it all here.

[My dress is Banana Republic Monogram.]

May your day be…