I’m pretty sure Grace Coddington would approve of wearing it head-to-toe but, Anna Wintour most certainly would not (have you seen The September Issue?!?). 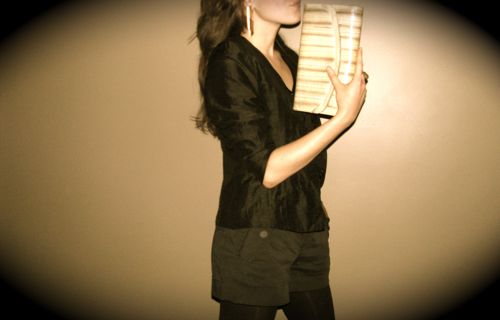 It doesn’t matter, though, because neither were in Vancouver last night. And neither were at the jam-packed first-anniversary party for JK Models at Leone. 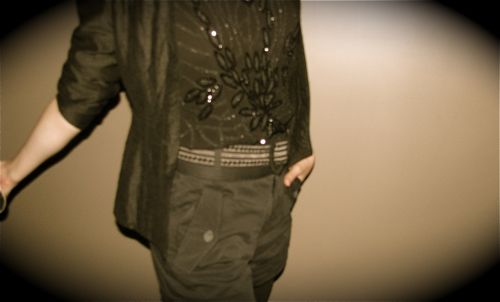 It was so much fun to see such beautiful faces (I’m talking to you Liv, Kim, Adela, Nicole, Olivia, Niki, Anya, Erin, Lisa, and Raul). 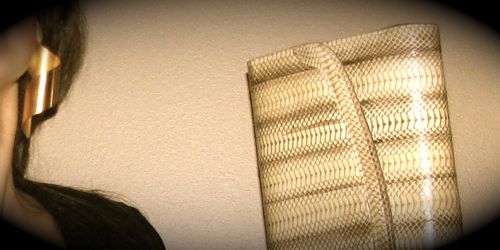 And it was so much fun to wear my new-to-me giant spiral gold earings, which are — you guessed it — straight out of the 1980s. 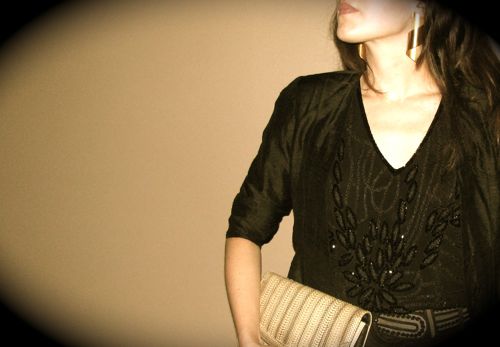 When you’re decked out in ridiculous accessories from such a ridiculous decade you can’t help but have a blast, even if you’re dressed in the most solemn colour in the rainbow.