It’s a combination that sounds anything but elegant. 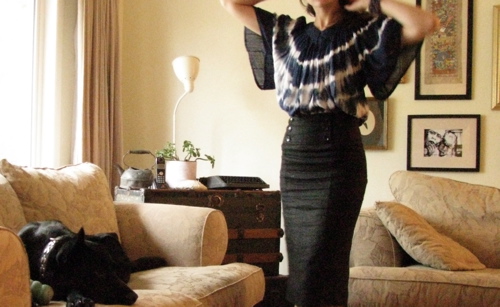 Yet somehow, with this shirt/dress I bought in Turkey, it works. 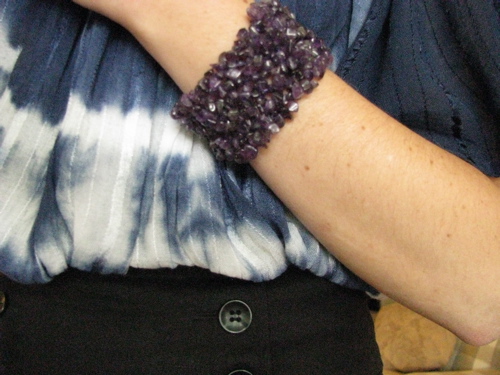 It’s actually long enough to be worn as a dress (anywhere except the office). But I opted to tuck it into the linen skirt I bought in Dublin when I was visiting my sister there last summer. 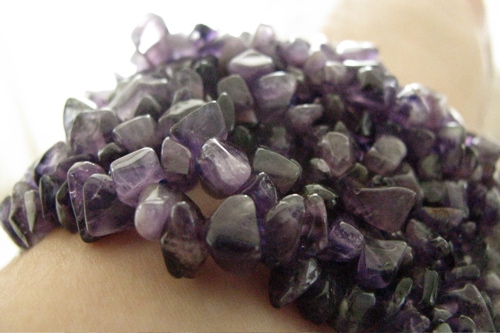 Then there’s my amethyst bracelet, which isn’t quite as magic as my power ring, but it’s got to have some sort of special powers, right? 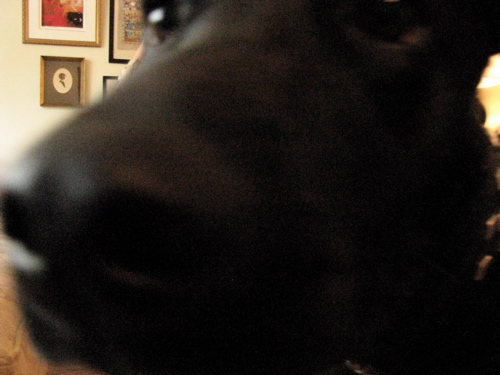 This shot of Leroy is by far my favourite shot of the series. Wasn’t even supposed to be of him. 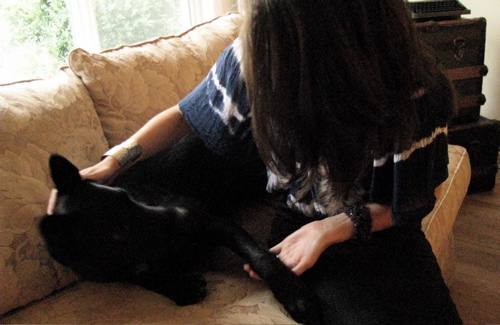 He really is turning into a poorly behaved beast (technically he’s not allowed on the couch). But not only do I laugh and take pictures when he misbehaves, I snuggle him instead of scolding him.

I will never be an animal trainer.